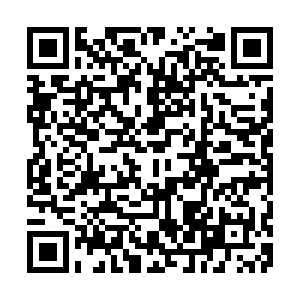 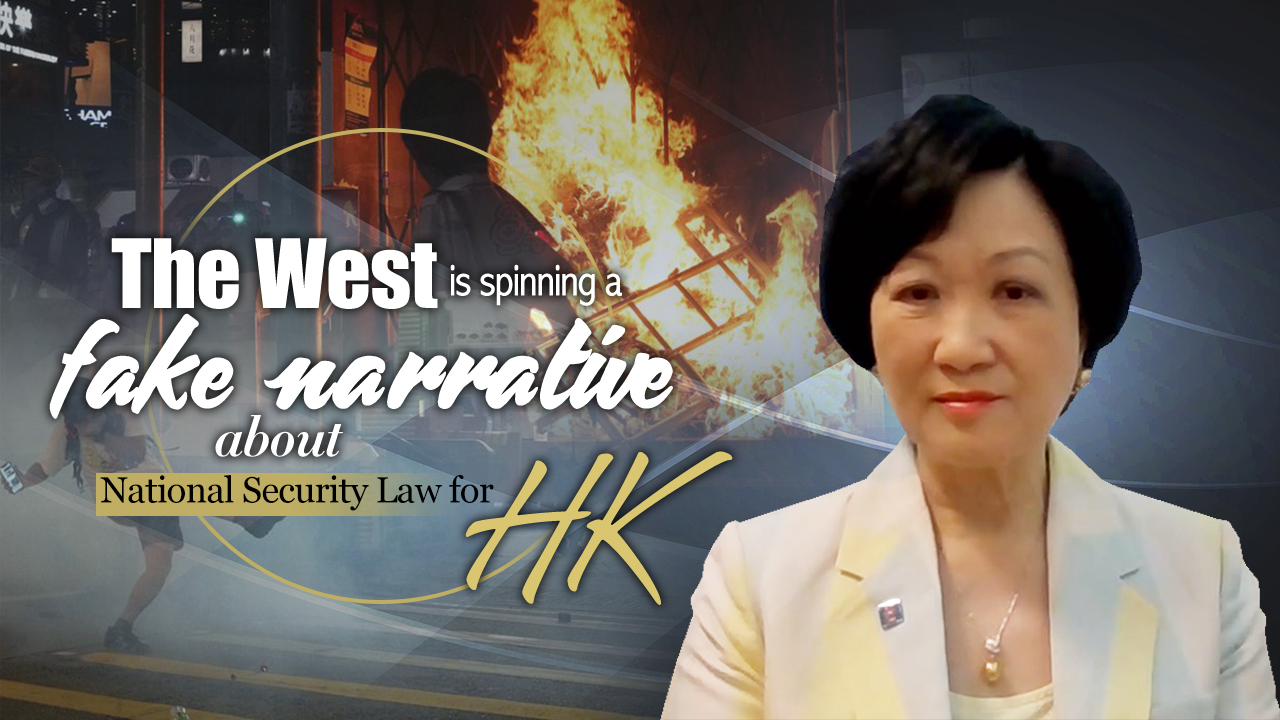 Editor's note: On June 30, China's top legislature, the Standing Committee of China's 13th National People's Congress passed the Law of the People's Republic of China on Safeguarding National Security in the Hong Kong Special Administrative Region (HKSAR). Despite apocalyptic headlines on Western media predicting the end of Hong Kong since, many in the city have supported it on the basis that it would bring stability back. Regina Ip, a member of HK Executive Council and Legislative Council, shares her views with CGTN on why the law is much needed. She also argues that this event resembles many of those the city has been through in the past where, despite some people's pessimistic prediction, the city was always able to continue being prosperous and successful. Opinions expressed in the video are hers, and not necessarily those of CGTN.

CGTN: Why has Beijing decided to enact the National Security Law for Hong Kong?

Every country has a right to protect itself. The U.S. have at least 20 statutes targeting espionage, national security interception, external interference. It's common for countries to have a full range of the necessary legislation.

And events in Hong Kong in the past year, pretty violent and pretty dangerous, clearly show that there are national security threats to China, including Hong Kong, and there are internal security issues in Hong Kong. So to object to the Chinese mainland taking actions to protect herself, as well as to help Hong Kong restore order, is totally unreasonable.

CGTN: What would you say to those who believe the law will spell the end of "One Country, Two Systems?"

Ip: The death of "One Country, Two systems" has become a cliche. The foreign media has said at the time, before 1997, the Fortune magazine forecast the death of Hong Kong. But we have always bounced back.

I think the past few decades because of Hong Kong's reunification, reabsorption into China, many have predicted that our separate lifestyle, separate systems will cease to exist.

In fact, in the past 40 years, there have been many crises of confidence and brain drain, people trying to emigrate. But those who left have all come back. The money which left has come back. Hong Kong continued to be prosperous and successful, despite some short-term setbacks.

So I believe that, in spite of some short-term worries about this new legislation, with the nation's backing for Hong Kong, we will be able to bounce back economically, socially, and internationally.

CGTN: Why do you think some Hong Kong people feel their democracy and freedoms are being threatened?

Ip: Many of them have been brainwashed and misled into thinking that the central government has been suppressing our rights and freedoms.

On the other hand, if you look at the situation in the British era, they did not start promoting democracy until they were about to hand Hong Kong back to China. And in the past 23 years, we have made much more progress in expanding universal suffrage than in the 165 years of British rule.

So Beijing has actually been more liberal to Hong Kong than the previous British rulers, but a lot of western politicians and media have been promoting the narrative that Beijing is holding back democratic development, despite the fact that it is clearly stated in the Basic Law that our democratic development must proceed in accordance with the provisions in the basic law, that is in a gradual and orderly manner and in the light of the actual situation, which are very reasonable. So I think, again, a lot of unfair allegations have been leveled at Beijing and at Hong Kong.

CGTN: What do you think of the issue of police brutality during last year's HK protests?

Ip: The allegations of police brutality against Hong Kong is the most unfair part of their allegations, in my opinion, because if you look at Hong Kong, despite a whole year of pretty violent protests, our police have not fatally injured anyone. Not a single person has been killed by our police.

On the other hand, recently, three policemen, as soon as they were off duty, died of exhaustion. One innocent bystander has been killed with a brick by the protesters, and one innocent worker has been set on fire. Our policemen have adhered to the principle of using minimum force. Our policemen are much more restrained compared to the much crueler and cruder policing methods of American and even European policeman.