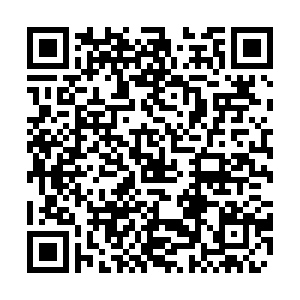 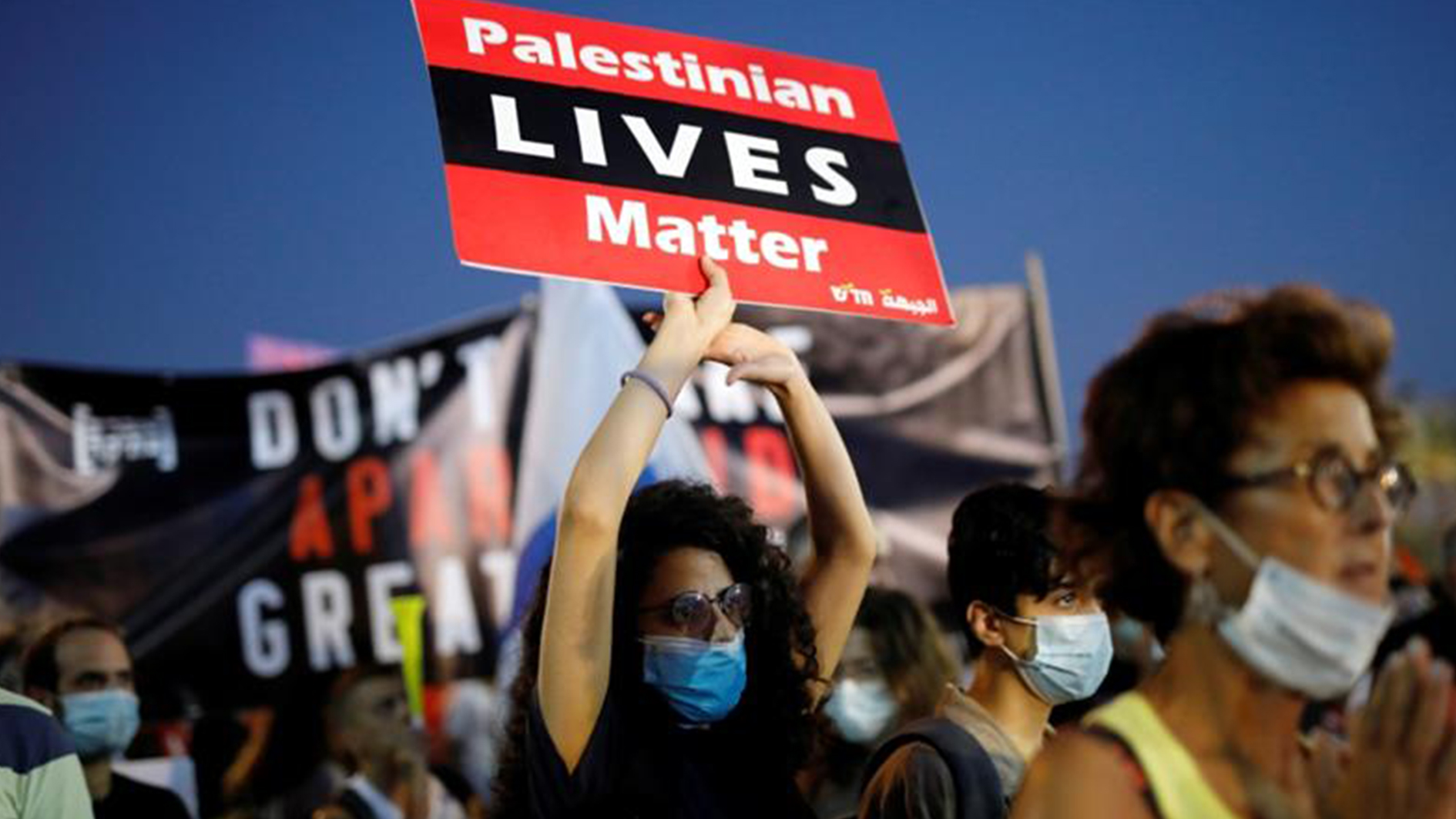 British Prime Minister Boris Johnson cautioned Israel on Wednesday against annexation in the occupied West Bank, saying it would violate international law and harm its drive to improve relations with the Arab world, and cautioning that London would not recognize any changes to the 1967 lines.

Israeli leaders decided in May that a cabinet debate on annexing parts of the West Bank, under a U.S. plan for Israeli-Palestinian peace, could begin from July 1, raising speculation the government would convene on that date.

But with no agreement yet with Israel's main ally Washington on the scope and timing of the move, and talks ongoing, no cabinet session was scheduled for Wednesday.

"Annexation would represent a violation of international law," Johnson said in an opinion piece for Yedioth Ahronoth, Israel's top-selling daily, echoing remarks he made in parliament last month.

"Annexation would put in jeopardy the progress that Israel has made in improving relationships with the Arab and Muslim world," Johnson wrote, calling for a solution that allows justice and security for both Israelis and Palestinians.

Israel's foreign minister claimed a move toward the proposed annexation of occupied West Bank land was unlikely on Wednesday, the start date set by Prime Minister Benjamin Netanyahu's government for discussing such a move.

"It seems unlikely to me that this will happen today," Gabi Ashkenazi, a member of the centrist Blue and White party that is a coalition partner of Netanyahu's conservative Likud, told Israel's Army Radio.

"I reckon there will be nothing today, regarding (the extension of Israeli) sovereignty.”

Netanyahu and his senior coalition partner, Defense Minister Benny Gantz appeared to feud about the timing of the country's planned unilateral annexation of parts of the occupied West Bank. 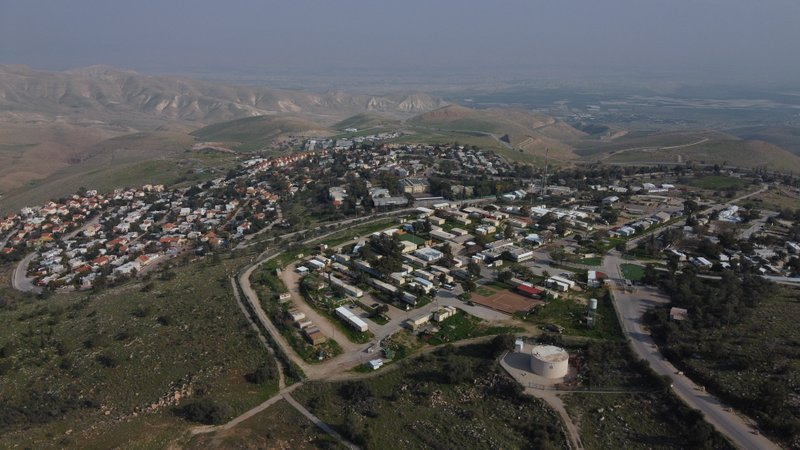 A view of the West Bank settlement of Ma'ale Efraim on the hills of the Jordan Valley. /AP

A view of the West Bank settlement of Ma'ale Efraim on the hills of the Jordan Valley. /AP

Under the peace blueprint that U.S. President Donald Trump announced in January, Israel has said it intends to extend its sovereignty to Jewish settlements and the Jordan Valley in the West Bank, in up to 30 percent of the territory.

Netanyahu, a close ally of Trump, said he wanted to begin annexing occupied land as soon as this week in line with Trump's Mideast plan. Trump's envoy, Avi Berkowitz, is in Jerusalem this week working with Israeli officials on the contours of which land Israel can annex.

But in a meeting with his Blue and White party, the former military chief who also holds the title of alternate prime minister, Gantz said his top priority is helping the country cope with the health and economic crisis stemming from the coronavirus.

"Anything unrelated to the battle against the coronavirus will wait," he stated.

U.S. officials said they would like the plan to have the support of Israel's two main parties, Netanyahu's Likud and Gantz's Blue and White.

Palestinians, who have rejected the Trump proposal, seek to establish a state in the West Bank and Gaza Strip, with East Jerusalem as its capital. Israel captured those areas in a 1967 war and withdrew soldiers and settlers from Gaza in 2005.

The UN secretary-general, the European Union and key Arab countries have all spoken out against annexation, saying it would violate international law and all but destroy any remaining hopes of establishing a viable Palestinian state alongside Israel.

Israel disputes this, citing biblical, historical and political roots in the West Bank.

Israeli media have reported that Netanyahu is considering scaling back his plans and is expected to annex just a small number of settlements in a largely symbolic move.