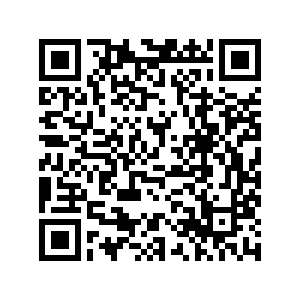 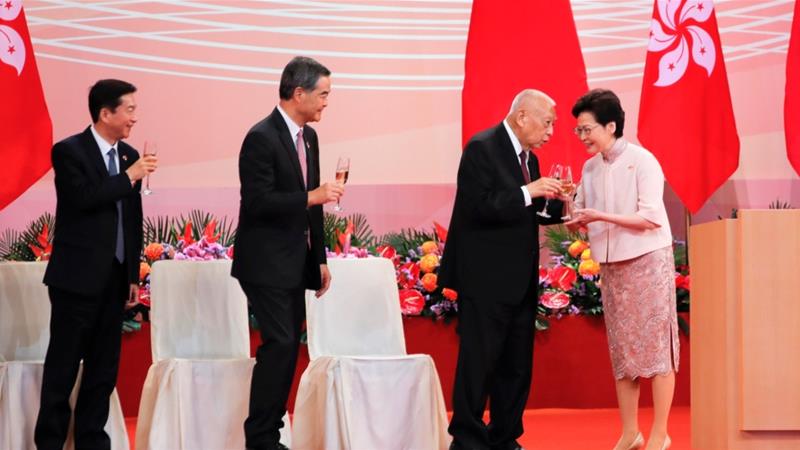 On July 1, 2020, people are commemorating the 23rd anniversary since the territory of Hong Kong was formally returned from British colonial rule in 1997 to its rightful owner of China. The handover heralded the end of an era which had seen London govern the city for a period of 155 years following its annexation in the opium wars.

Not surprisingly, this year's anniversary comes at a flash point, with the territory having formally implemented its national security law, which has drawn criticism from some Western powers who seem to believe China is overstepping its obligations as set out in the Sino-British Joint Declaration.

Why does this anniversary matter? And how does it link to why this law has been put in place? The return of Hong Kong as a territory to China is highly significant in drawing to a close what many Chinese see as the domination and disregard for the country's sovereignty at the hands of foreign powers.

In essence, a reversal of what was known as the "century of humiliation." The national security law has been implemented in the view that the unification of the country will not be impeded on again, and history will not be allowed to repeat itself from those who have sought to use unrest to divide and stifle the country.

Although people in the West frequently point out China's obligations under the Sino-British Joint Declaration, they rarely consider the country's own position on the matter and the historical context.

That being, Hong Kong, which is a rightful part of the country, was seized from it by the hands of foreign powers for economic and geopolitical motivations.

The Opium War of 1839-1842 saw the British Empire use military force to impose the sale of opium onto the Qing Dynasty's government and subsequently ceded the island of Hong Kong and later other territories including Kowloon in order to build a trading post into China and the Pacific Ocean.

This paved the way for a number of other conflicts and incursions which saw Western powers impose their will on China and disregard its national sovereignty.

As a result, the eventual handover of Hong Kong from Britain to China is seen as a timely correction of a historical injustice and a restoration of national sovereignty.

While the country has agreed that the territory is to be autonomous under the "One Country, Two Systems" principle, the bigger point for China is that the Hong Kong Special Administrative Region (HKSAR) is part of the country and therefore as the Basic Law sets out, it is able to exercise sovereign rights over it in the field of defense, foreign policy and national security. 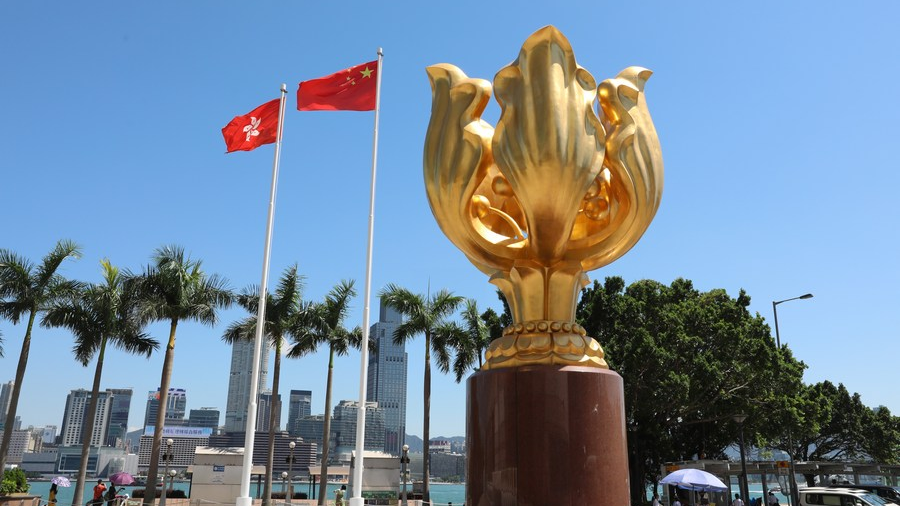 The West seems to believe that "One Country" means little more than in name only, and continues to act as if China's overseeing of the region is completely illegitimate. Beijing sees this as a challenge to its own sovereignty.

On these grounds, the timing and imposition of the national security law for the HKSAR matters because it represents the codification of China's sovereign rights over the territory, and thus the explicit will that foreign forces have no right to encourage, fund and exploit unrest in the city for their own political gain.

The law does not serve to change Hong Kong's given autonomies, but will criminalize secessionism, independence advocacy, violent activism and collaboration between activists and foreign governments, as well as their sponsorship.

On the day the law was implemented, the separatist group Demosisto disbanded. Its leaders had met with American senators, their constitution advocated "self-determination" for the city and, according to the South China Morning Post reported, they had a bank account in the United States.

Given this, the national security law is not about "authoritarianism" as misrepresented by the Western media, but as its text notes, it is targeting those specifically who aim to undermine the return of Hong Kong to China, challenge the notion of national sovereignty and pursue public disorder.

What the law stipulates are already criminal offenses in many Western countries. Yet the West has persistently argued that despite the Basic Law having mandated such a national security law itself, China does not have these sovereign rights over the territory.

As a result, it is hardly a surprise that many in China have perceived the Western role as an attempt to divide, humiliate and affront the country again, just like in the past.

However, in conclusion, July 1 represents a symbolic turning point and anniversary. Not only is this date significant for China in looking back on the injustices which the country has faced concerning this city and its history, but it also now represents a vow that national sovereignty will be upheld and not undermined again.

This is not about oppression; this is not about ending the "One Country, Two Systems" principle, but about closing a legal loophole which has become an avenue to foreign interference. The West must look at history to understand why.