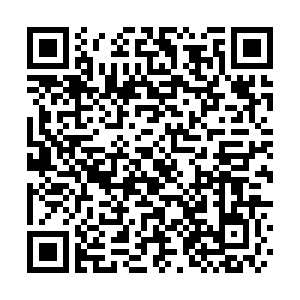 China has transformed 34.33 million hectares of farmland into forest or grassland in the past two decades, and the green area added during the period accounts for over 4 percent of the global increase, according to a white paper released by the National Forestry and Grassland Administration on June 30.

The country initiated the Conversion of Cropland to Forest and Grassland Program in 1999, a landmark ecological recovery project that involves 25 provincial-level regions and receives total funding of 517.4 billion yuan (73.2 billion U.S. dollars) from the central leadership, the white paper said. 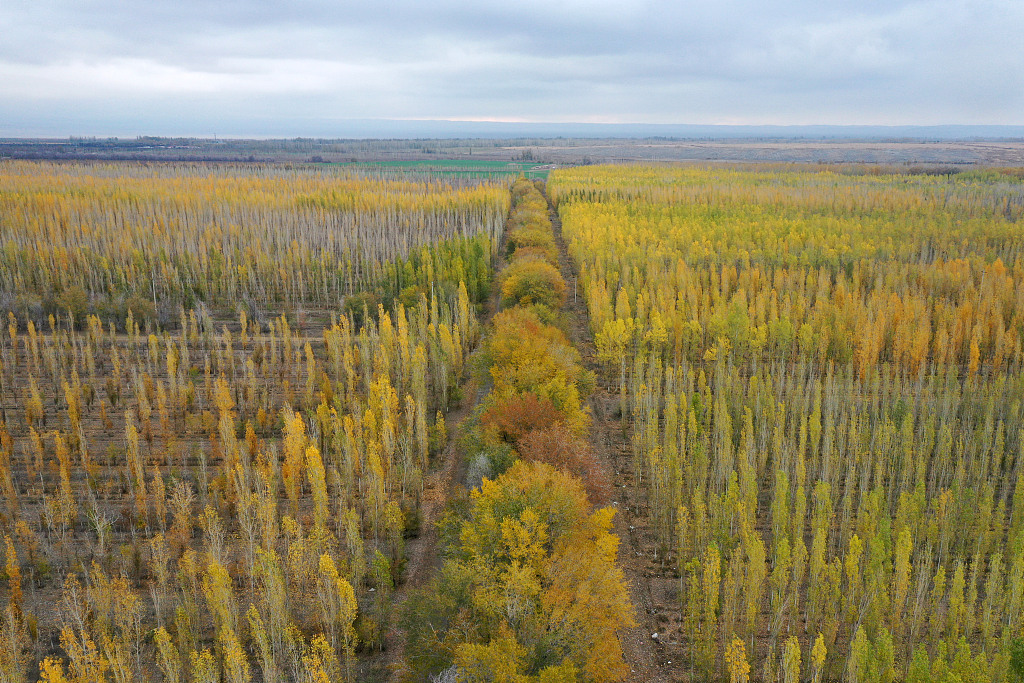 More than 500 hectares of transformed farmland are now forests in the Bortala Mongol Autonomous Prefecture in the Xinjiang Uygur Autonomous Region, 2019. /VCG

More than 500 hectares of transformed farmland are now forests in the Bortala Mongol Autonomous Prefecture in the Xinjiang Uygur Autonomous Region, 2019. /VCG

New green coverage gained through the program from 1999 to 2019 takes up 40.5 percent of the nationwide greening as a result of all major ecological and tree-planting exercises. The forest coverage rate in key construction areas of the program rose by 4 percentage points on average during the period, according to the document.

The program has also generated ecological benefits worth 1.38 trillion yuan, more than doubling the total investment, according to the white paper that provides a comprehensive view of China's efforts in converting croplands into green areas.

The program has also contributed to boosting income for rural residents and alleviating poverty. About 41 million households in the countryside have participated in the program, and 158 million individuals have benefited from the program directly.

Through the program, rural participants received a subsidy of 9,000 yuan per household and their streams of income have been expanded by developing auxiliary industries, promoting land circulation and seeking job opportunities in other cities.

From 2007 to 2016, the per capita disposable income of rural households enrolled in the program rose by 14.7 percent, 1.8 percentage points higher than the national level, the white paper said. 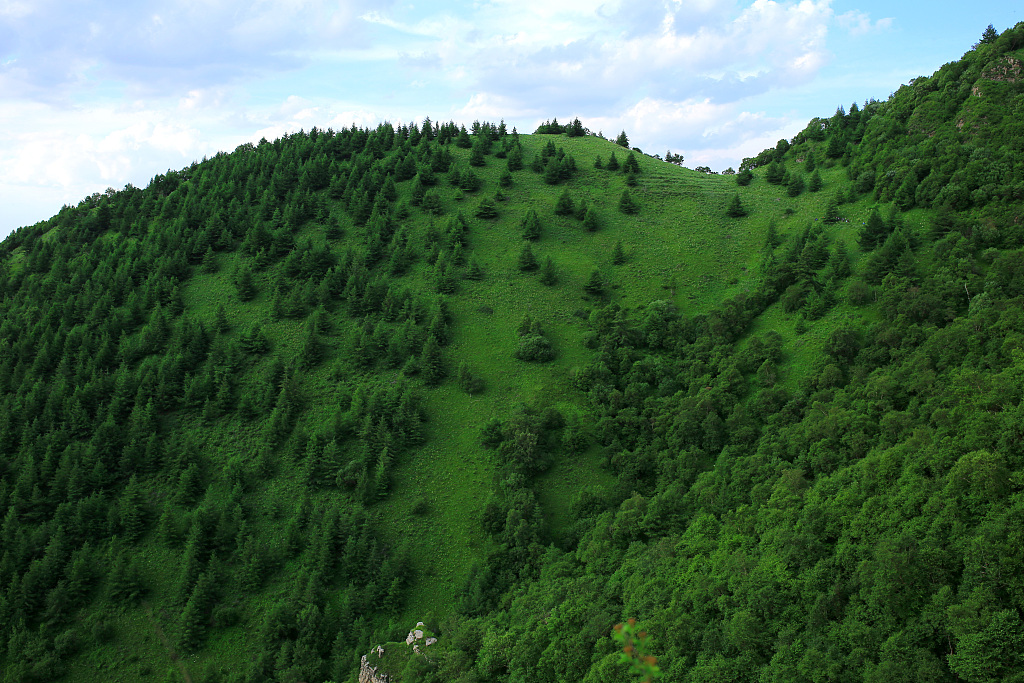 The once rigid land of Chashan Mountain in Zhangjiakou City of Hebei Province is now covered with lush vegetation, 2017 /VCG

The once rigid land of Chashan Mountain in Zhangjiakou City of Hebei Province is now covered with lush vegetation, 2017 /VCG

To upgrade management skills and protect the rights of rural households, China has rolled out and improved a series of regulations and guidelines that help step up supervision and promote successful practices across the country.

However, the white paper noted that more efforts are needed to ensure implementation, enhance subsidy and compensation policies, and establish a long-term mechanism to consolidate achievements.

The country will continue to coordinate the development of production, livelihood and ecological reservation. The scale of the program will be further expanded and its quality and benefits will be improved, the white paper said.