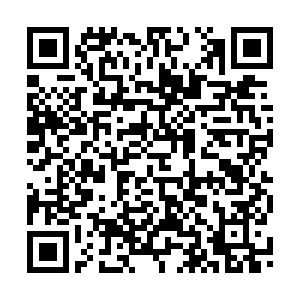 The U.S. economy added 4.8 million jobs in June as businesses began to reopen nationwide, while the unemployment rate fell more than two points to 11.1 percent, the Labor Department reported on Thursday.

However, an additional 1.43 million Americans filed for unemployment benefits in the week ending June 27, according to the department.