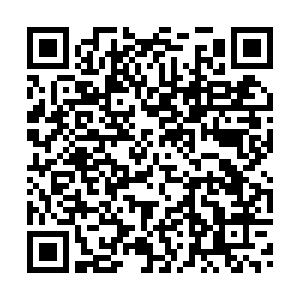 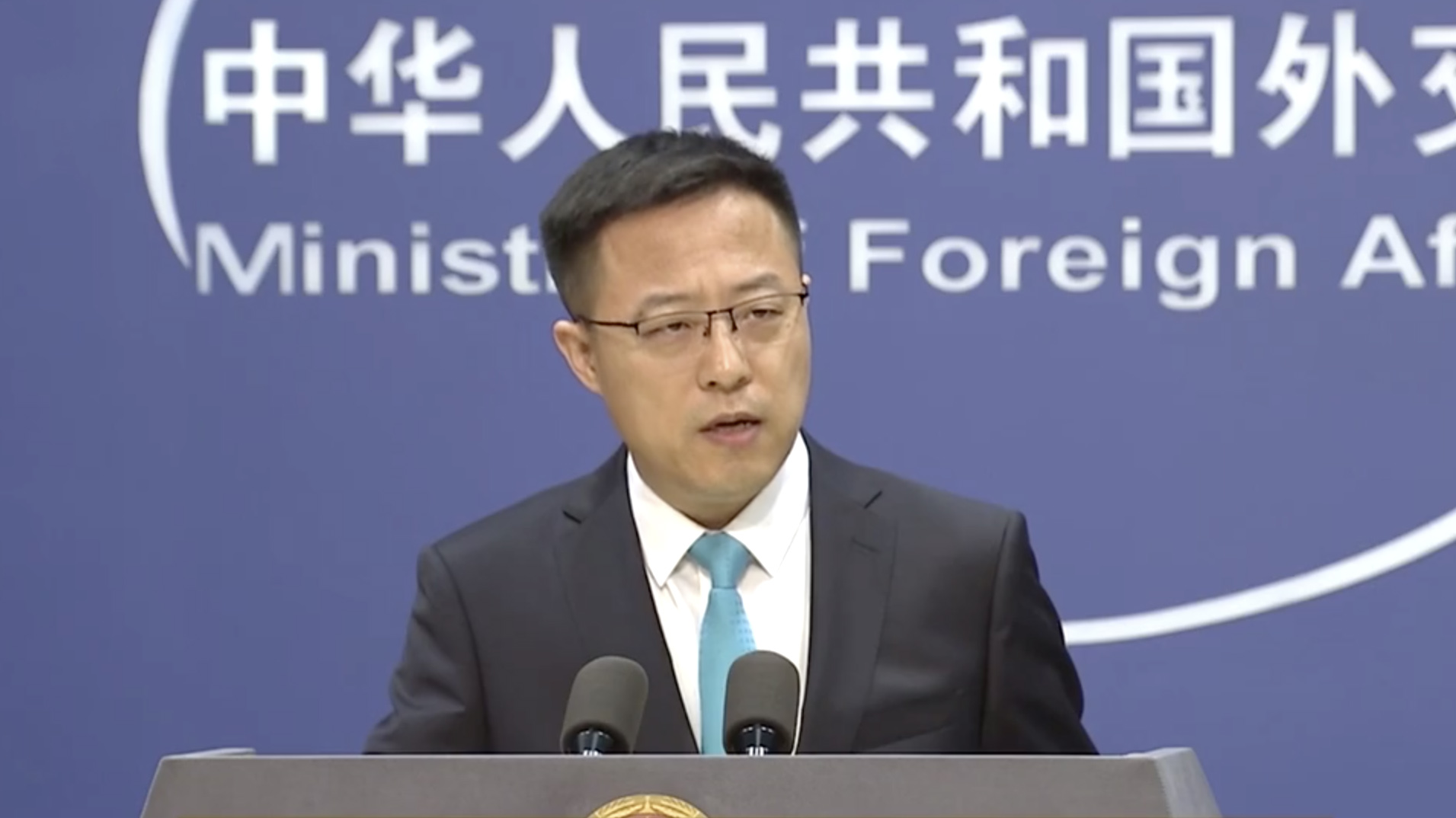 The Chinese Foreign Ministry warned Canada and the United Kingdom against interfering in China's internal affairs and severely violating the basic rules governing international relations, noting that their conspiracy is doomed to fail.

Canada and certain Western countries are not entitled to making irresponsible comments on China's internal affairs, said a statement released by the Chinese Embassy in Canada on Thursday, referring to the recent passage of China's national security law for its Hong Kong Special Administrative Region (HKSAR).

The embassy stressed that opinions are solicited from all walks of life in Hong Kong during the drafting of the law to ensure it protects Hong Kong residents' rights and freedom. 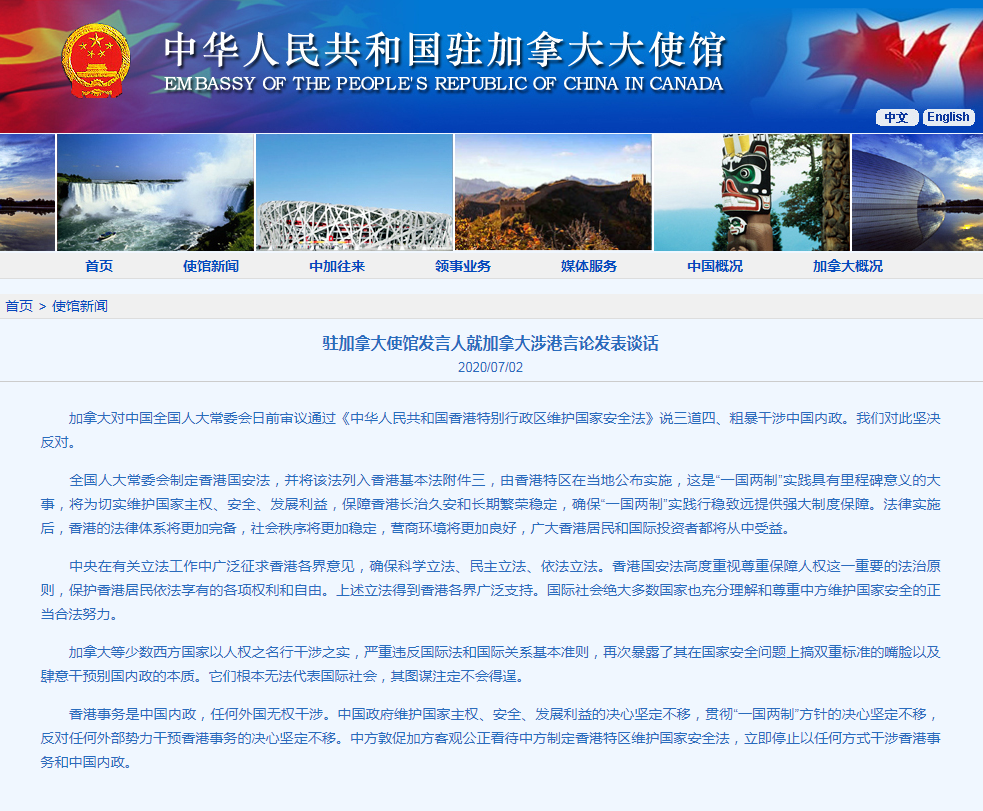 The Chinese Foreign Ministry on Thursday also condemned the UK's citizenship offer to Hong Kong residents and warned of "consequences," a day after the UK government said it would open up a path to citizenship for three million Hong Kong people because of the newly imposed national security law for Hong Kong.

The British side has breached its own pledges as well as international law and basic norms, and China firmly opposes this and reserve the right to take corresponding measures, the ministry's spokesperson Zhao Lijian said at a daily briefing, in response to questions regarding the latest move by the UK side.

"All Chinese compatriots living in Hong Kong, including those with British National (Overseas) passport, are Chinese nationals," he said.

Hong Kong affairs are China's internal affairs, and any foreign countries have no right to interfere in China's domestic affairs, he continued.

Zhao stressed, "One Country, Two Systems" is China's principle, and the national security law for Hong Kong is to ensure the steady and sustained implementation of this important principle.

On Wednesday, Chinese ambassador to the UK Liu Xiaoming met with Simon McDonald, permanent under-secretary to the Foreign and Commonwealth Office over the issue in London.

After the meeting, Liu issued a statement stressing China's position, saying the UK government's accusation on the national security law for Hong Kong is "irresponsible and unwarranted."

It's "a gross interference" in China's internal affairs, Liu said, adding that China is gravely concerned and strongly opposes such action.

He also said that the core content of the Sino-British Joint Declaration is to make sure that Hong Kong returns to China.

"Not a single word or paragraph in the Joint Declaration gives the UK any responsibility over Hong Kong after its handover. The UK has no sovereignty, jurisdiction or right of 'supervision' over Hong Kong after the handover. Hong Kong is a special administrative region of China. Its affairs are purely China's internal affairs and brook no external interference," Liu underlined.