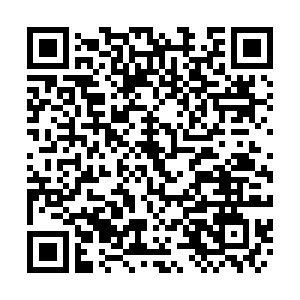 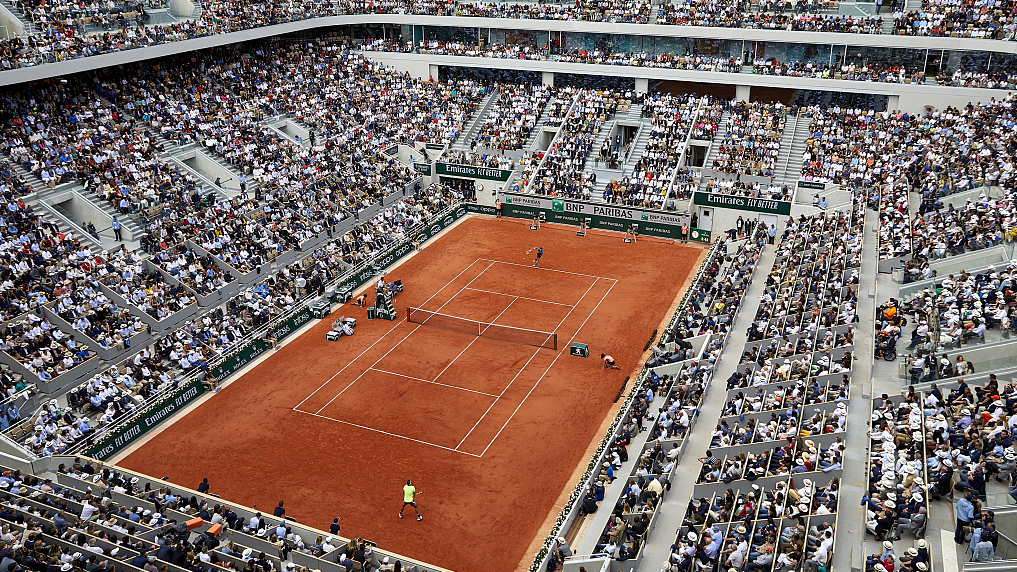 The French Tennis Federation plans to have supporters at Roland Garros for the Grand Slam in the autumn, with tickets available to purchase next month.

Only 50-60% of the usual number of fans will be allowed inside the stadium due to the ongoing coronavirus pandemic.

The French Open, set to start on September 27, will have tickets available from July 9.

French Tennis Federation President Bernard Giudicelli told a news conference that on the main courts, a maximum of four people can sit together with an empty seat between groups. 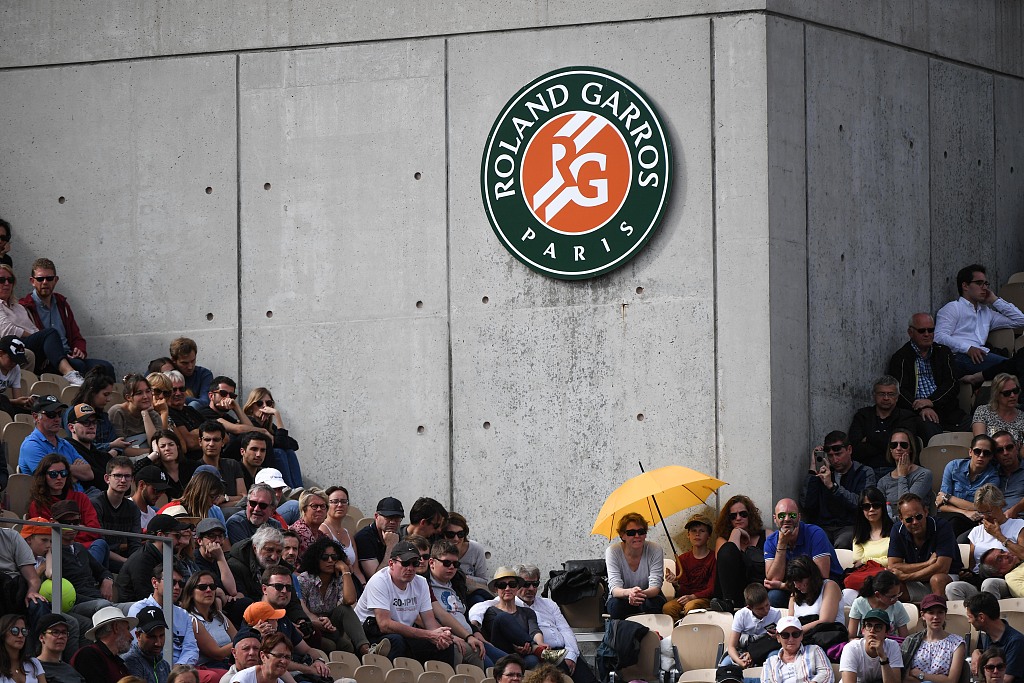 On the other courts, one seat out of two will be empty.

A statement read: "The FFT is adapting and will continue to adapt to the situation caused by the COVID-19 crisis. It has prepared a protocol that aims to protect spectators attending this historic edition of Roland-Garros."

The U.S. Open is slated to start on August 31, but to be played behind closed doors.

Several top-ranked tennis players have tested positive for COVID-19, including World No.1 Novak Djokovic and Croatia's Borna Coric after playing in an exhibition tournament in Serbia and Croatia last month.