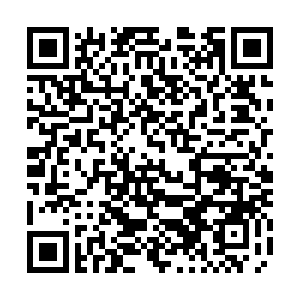 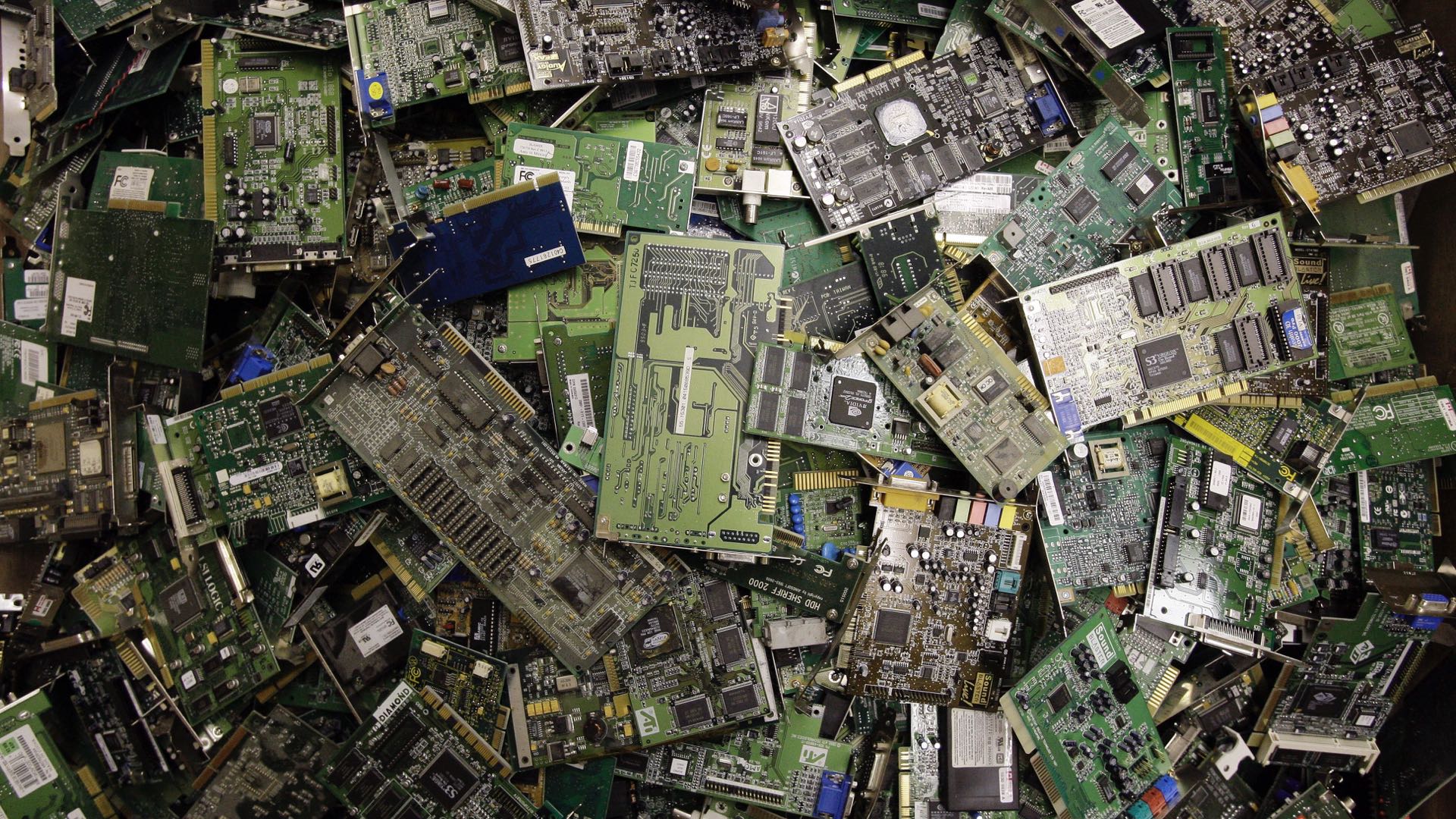 The world generated a record 53.6 metric tonnes of electronic waste last year, weighing more than all the adults in Europe, said a report released on Thursday.

Asian countries discarded the highest volume of e-waste weighing around 24.9 metric tonnes, followed by Americas 13.1 and Europe 12. Africa and Oceania dumped only 2.9 and 0.7 metric tonnes respectively.

But the per capita generation of e-waste has drastically changed the global consumption pattern of electric and electronic equipment. European countries are on top of the chart, with an average person dumping electronic goods weighing 16.2 kg, followed by the Americas on 13.3. Asia and Africa per capita e-waste weighed merely 5.6 and 2.5 kg, respectively.

The global e-waste volume has swelled by a whopping 21 percent in the last five years. At such a rate, by 2030, the world would be producing more than 74 metric tonnes of e-waste. Behind such an alarming rise is the high consumption rate of electronic goods having short life cycles and few repair options, said UN's Global E-waste Monitor 2020.

Barely 9.3 metric tonnes or 18 percent of the total e-waste generated last year was collected and recycled. The rest, containing high-value metals, including gold, silver, copper and platinum worth 57 billion U.S. dollars – equal to the GDP of countries like Lebanon, Costa Rica and other low-income nations – remained dumped in landfills or garbage cans.

Such unscientific dumping releases toxic and chemical waste leading to serious health complications among humans. Around 50 tonnes of mercury used mostly in monitors, light bulbs and other types of equipment leaked into the environment, affecting the human neurological system.

Informal e-waste collectors in low-income countries are facing one of the worst occupational health hazards. In the process of manually extracting the high-value metal, they hammer and burn electronic components which releases toxic fumes, making them vulnerable to life-threatening diseases.

"Far more electronic waste is generated than is being safely recycled in most parts of the world," said Nikhil Seth, executive director of the United Nations Institute for Training and Research.

"More cooperative efforts are required to make aware of this increasing issue and take appropriate countermeasures to supplement by appropriate research and training," he added.

While many countries have adopted national e-waste policies for scientific collection and recycling of e-waste increased from 61 to 78, implementation in many countries remains weak.

A substantial number of countries have adopted extended producer responsibility (EPR), making it compulsory for manufacturers to collect and recycle post-consumer products. However, many governments are still struggling to enforce the legislation.

The report also raised concerns about the recycling of air conditioners and refrigerators, the use of which has increased exponentially in developing countries. Since a section of these machines uses refrigerants comprising greenhouse gases responsible for global warming, their disposal has become a major concern.

"A total of 98 metric tonnes of CO2-equivalents were released into the atmosphere from discarded fridges and air-conditioners that were not managed in an environmentally sound manner," said the report.

(Cover: Circuit boards at a recycling center in Indianapolis, at Workforce Inc., a nonprofit electronics recycler that contracts with the city of Indianapolis to recycle electronic waste the city collects at hazardous household waste drop-off sites, August 27, 2009. /AP)