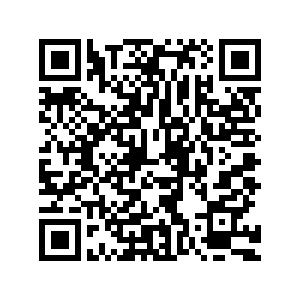 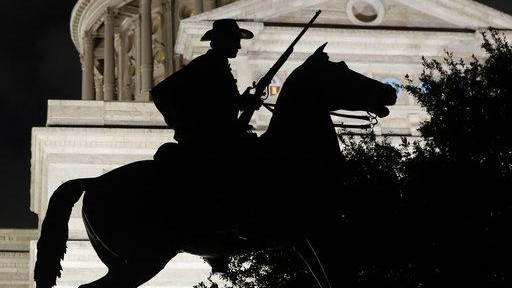 Ask any American what happened in 1861 and he will quickly tell you it was the start of the Civil War. He may well mention the battle of Bull Run. This is a core part of the American education curriculum.

Ask what happened two years earlier in 1859 and he would probably be unable to tell you.

Ask some Chinese about 1859 and they may tell you this is towards the end of the Second Opium War. They will mention the looting of Yuanming Yuan, the old Summer Palace in 1860.

Ask what happened two years later in 1861 and they would also probably be unable to tell you.

For both groups, these 160-year-old historical incidents provide important touchpoints to today's events. Their influence on today's politics cannot be discounted because it runs deeply in the cultural fabric of the nations.

For the United States, this is seen most recently in the Black Lives Matter demonstrations that seek a resolution to issues that have remained unresolved since the 1861 American Civil War. The toppling of statues of pro-slavery confederate generals, and the proposal to cut the confederate flag from the Mississippi state flag underlines the power of this historical narrative.

Agree or disagree, the impact of this American historical legacy is neither disputed nor disparaged. Foreign observers may shake their head in bewilderment, but they do not seek to intervene in this domestic fracas with its large-scale demonstrations, the over-the-top police responses, and the incitement to violence coming from some U.S. leaders.

For China, the influence of events from the same 1860 historical period is seen in the determination to avoid a repeat of the Century of Humiliation. This determination manifests itself in politics and newfound confidence about China's place in the global order. 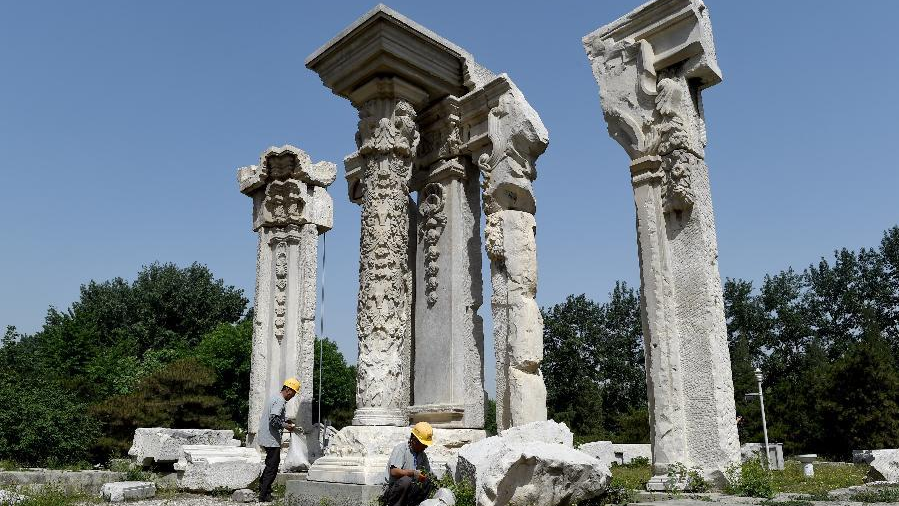 Staff members clean up weeds at ruins of Yuanying Guan at Yuanmingyuan in Beijing, capital of China, May 23, 2018. /Xinhua

Staff members clean up weeds at ruins of Yuanying Guan at Yuanmingyuan in Beijing, capital of China, May 23, 2018. /Xinhua

The legacy of imperial interference in the domestic policies of China means that foreign observers feel they have the right to intervene in the handling of these issues. Whilst Western countries are content to observe the chaotic legacy of the 1861 civil war in the United States, they do not protest when the United States and the United Kingdom want to interfere with the domestic politics of China that has its roots in the same historical period.

These historical forces flow equally strongly in both societies but receive the global tick of legitimacy in only one. Any mention of the Opium Wars or of the Century of Humiliation is greeted with rolling-eyes in the Western media. The sub-text is clear – that's in the past so get over it. This failure to understand how history impacts on the present distorts Western understanding of China.

For decades, Western societies have been inundated with a flood of American drama that glorifies the Western cowboy with his rough gun-driven justice. The successors to the cowboys are the heavily armed policemen who mete out personal justice when the legal system lets them down.

This historically based U.S. narrative is widely accepted as an integral part of popular culture spread particularly through its films and television products.

China is now producing its cinematic equivalents of the American Western or police drama with films distributed in the West including the Operation Mekong and Wolf Warrior series. These films are held up in the West as an unacceptable promotion of force that does not serve the cause of justice.

The heroes of these films call themselves wolf warriors and are the progenitors of the so-called "wolf" diplomacy – a pejorative term which is now used to describe any Chinese diplomatic action which is disagreeable to the West.

It is alleged that Chinese "wolf" diplomacy is used to "coerce" the West but President Trump's threat to withdraw from NATO, Secretary of State Pompeo's threat to "disconnect" from the State of Victoria in Australia, and his media blitz to defend the Soleimani killing are accepted as simply part of the normal Western diplomatic discourse.

This rested in part on the strategy of Watching the Fires Burning Across the River where entering the field of battle is delayed until all the other players became exhausted fighting amongst themselves.

Global relationships are changing but they cannot be easily disentangled from the strictures of the past. One historical event in the United States caused deep and ongoing divisions. The other historical event in China became a cause of enduring unity. The impact of both events should not be underestimated or ridiculed when assessing current policy stances.