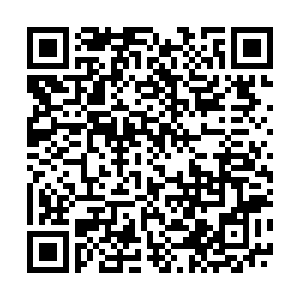 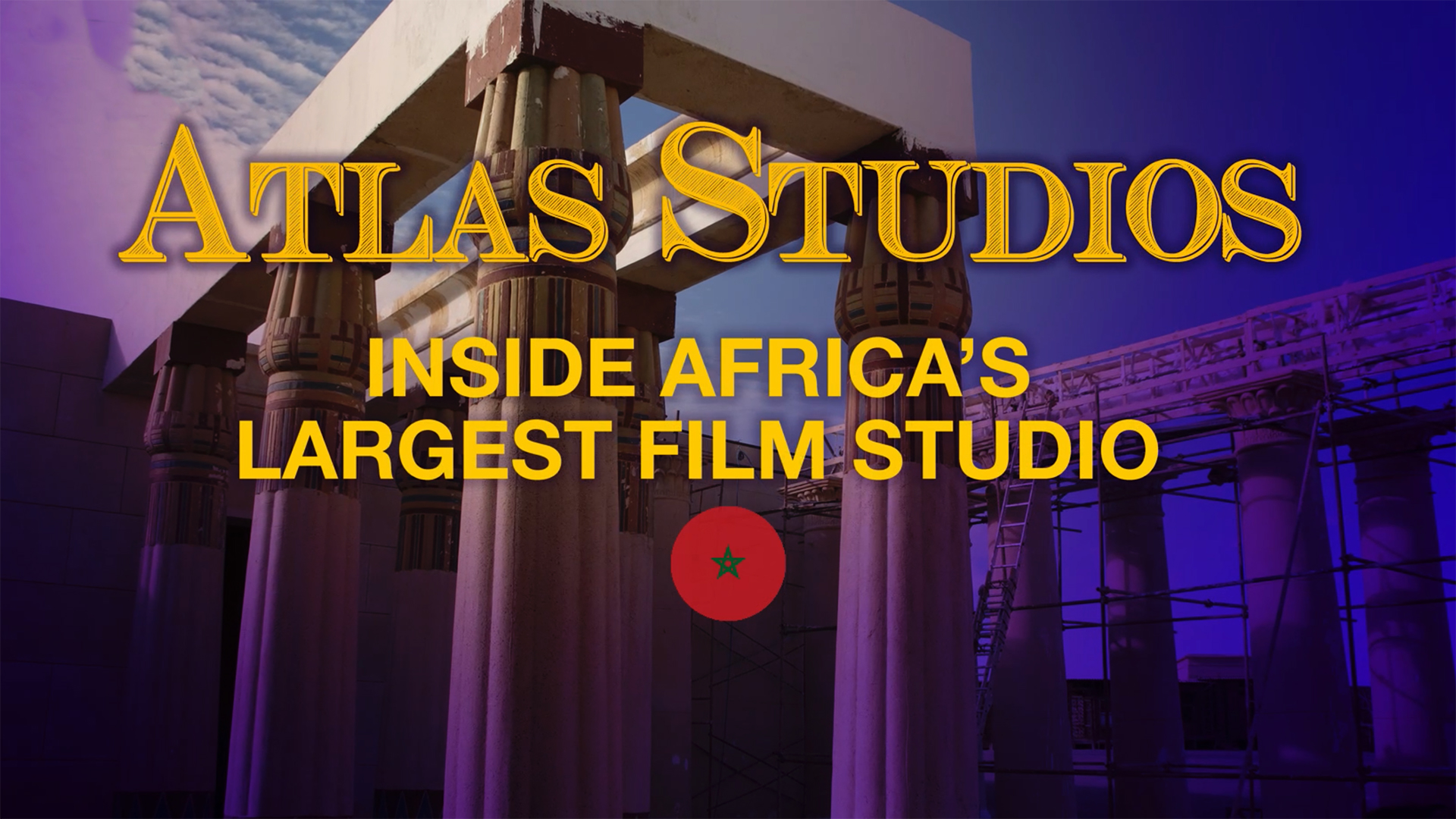 Atlas Film Studios is one of the world's largest film studios. Located in Ouarzazate, a city south of Morocco's High Atlas Mountains, it was first used as a movie location in 1962 for the film "Lawrence of Arabia." When there are no movies in production, Atlas Studios is open to visitors. Watch this and more content as CGTN Africa rolls out its Tribes In A Flux series from June 24.