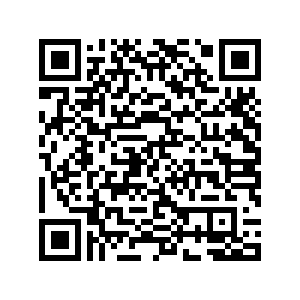 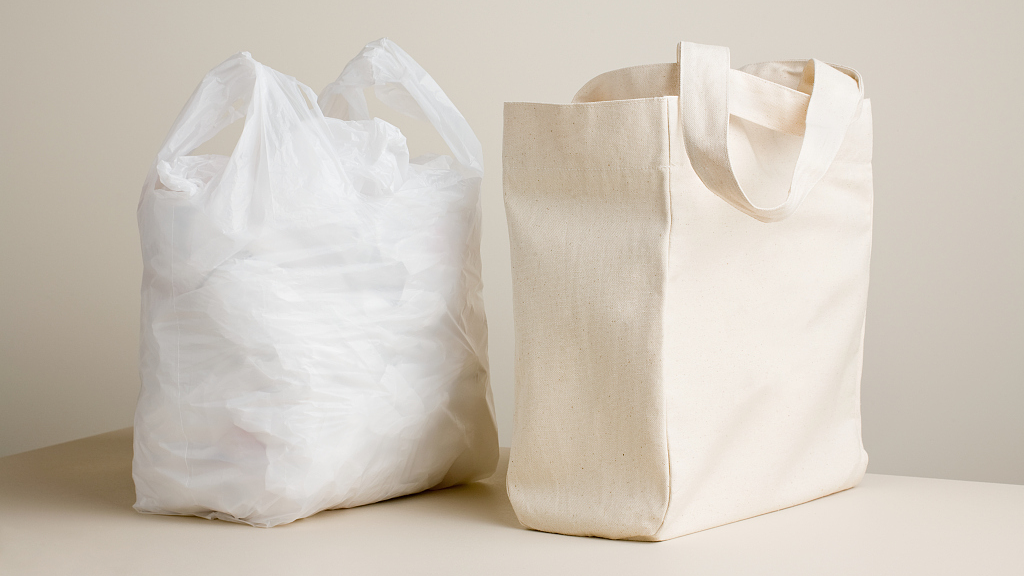 Retailers in Japan began charging for plastic bags on Wednesday, a move aimed at curbing Japanese consumers' love for packaging and finally bringing the country in line with other major economies.

Shops including ubiquitous convenience stores can decide how much to charge customers for the bags, with a common price being three yen (around three U.S. cents).

The new rule seemed to be having some effect, with one shopper making sure she brought her own bag.

"There are lots of issues now, like the environment and global warming. Each of us needs to be more aware of these issues, and that is why I am carrying my own shopping bag," Yoshimi Soeda, 66, told AFP outside a Tokyo store.

"I am worried. I want plastic bags and containers for food to be changed to something more environmentally friendly, although it may not be so easy."

Visitors to Japan are often surprised by the amount of packaging involved in even the most basic of transactions – most convenience stores wrap individual bananas in plastic.

The country produces more plastic packaging waste per capita than any nation apart from the United States, according to the United Nations, with campaigners criticizing Tokyo for moving too slowly on reducing plastic consumption. 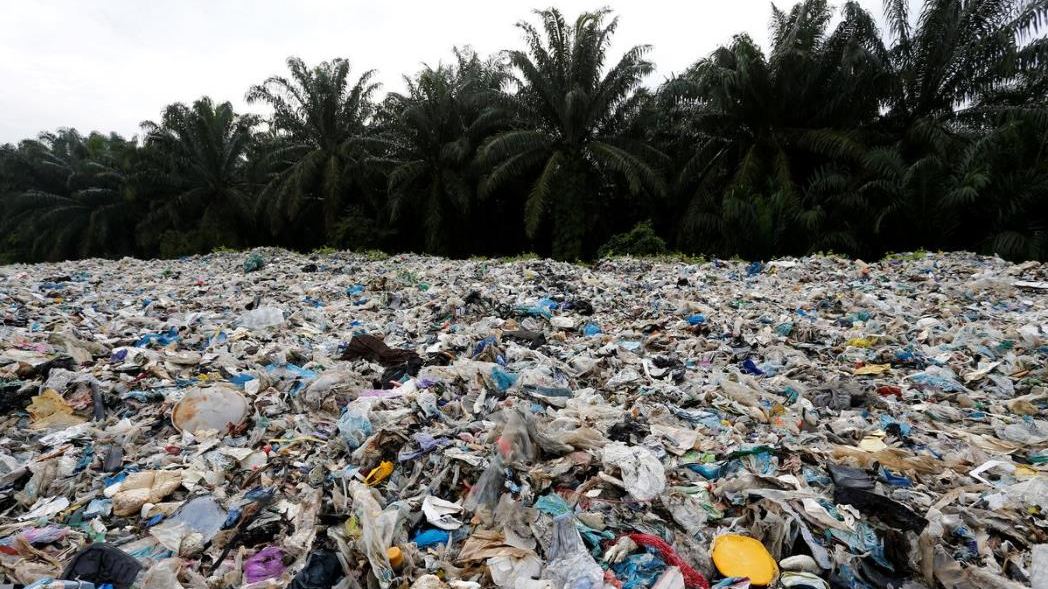 With the measure, Japan has vowed to "curb excessive use of plastic and think about how to use it wisely", according to its most recent policy document.

Introducing a nationwide fee "is aimed at prompting people to think twice if a bag is really necessary and helping people to review their lifestyles," the government said.

In 2018, Japan vowed to reduce its annual 9.4 million tonnes of plastic waste by a quarter by 2030. And at a meeting in Osaka last year, leaders from the G20 economies agreed to reduce marine plastic waste.

Japan touts an enviable waste management system, and the government says more than 80 percent of its plastic waste is recycled.

But much of that "recycling" involves simply incinerating plastic, often to produce energy – a process that generates carbon dioxide and contributes to climate change.

According to government data, bags account for two percent of the total amount of plastic waste.