Live: What Western media aren't telling you about the National Security Law for Hong Kong 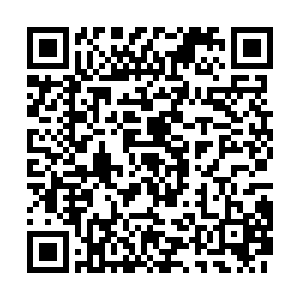 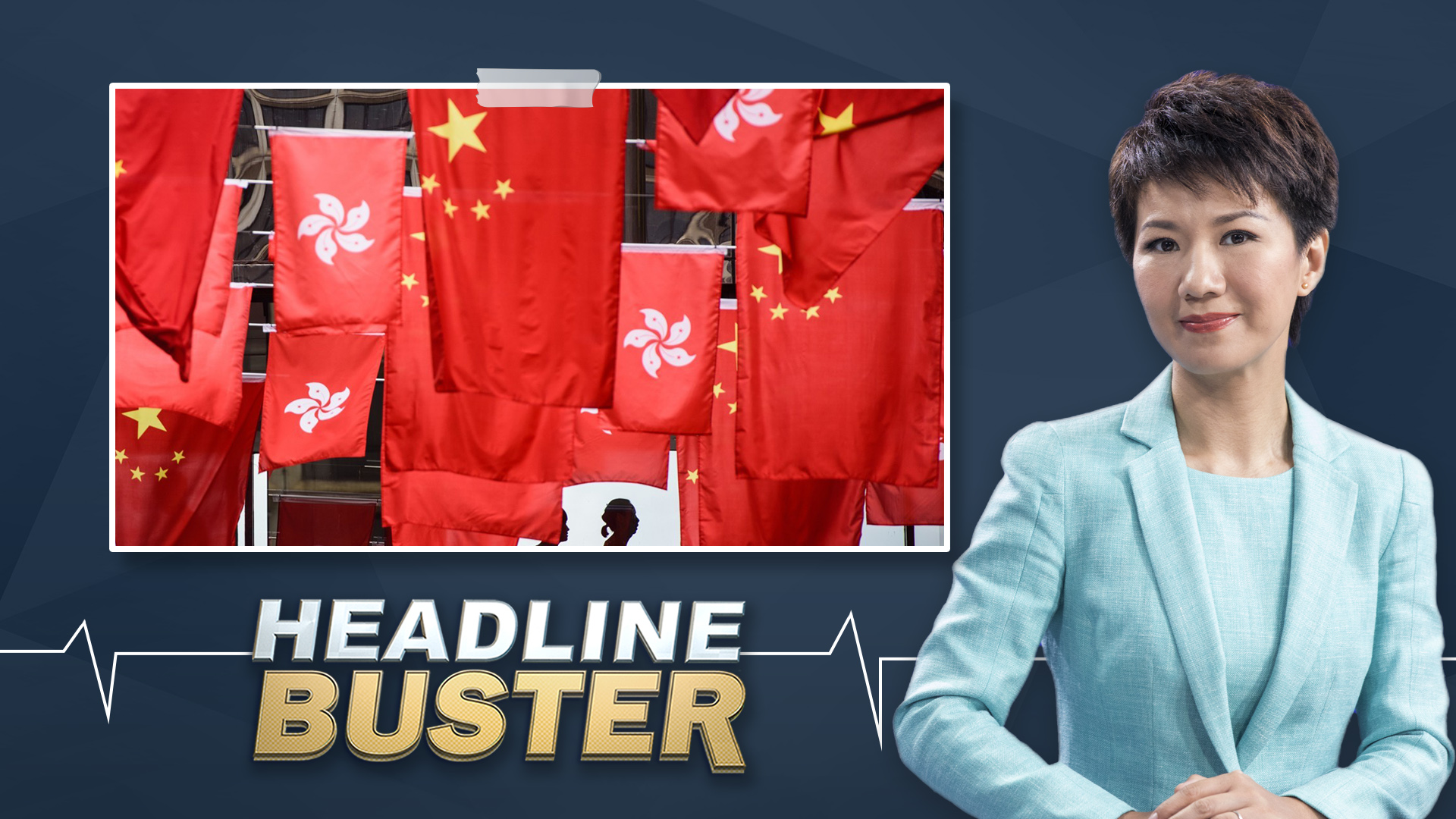 Passed on Tuesday, the National Security Law for the Hong Kong Special Administrative Region targets four categories of offences, including secession, subversion, terrorist activities, and collusion with foreign country or external elements to endanger national security – and their corresponding penalties. Many people in Hong Kong have welcomed the new law as a turning point for the city to return to order and stability after protests rocked the city over the past year. But when you read many of the articles on the topic, this perspective is missing. Some media seem intent on shaping your opinion without giving you the full story, and you mostly hear from the critics and only get one side of the story. This week, we look into why some articles are full of critics without sharing any voices of support? Where is the explanation of why such a law is needed? And what's media's role in covering a controversial topic?