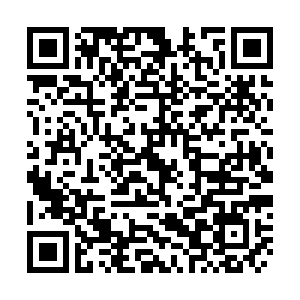 Prevailing lockdown measures in some countries, travel restrictions, reductions in consumers' disposable income and low confidence levels could significantly slow down tourism's recovery, said the UN Conference on Trade and Development (UNCTAD) in a report. 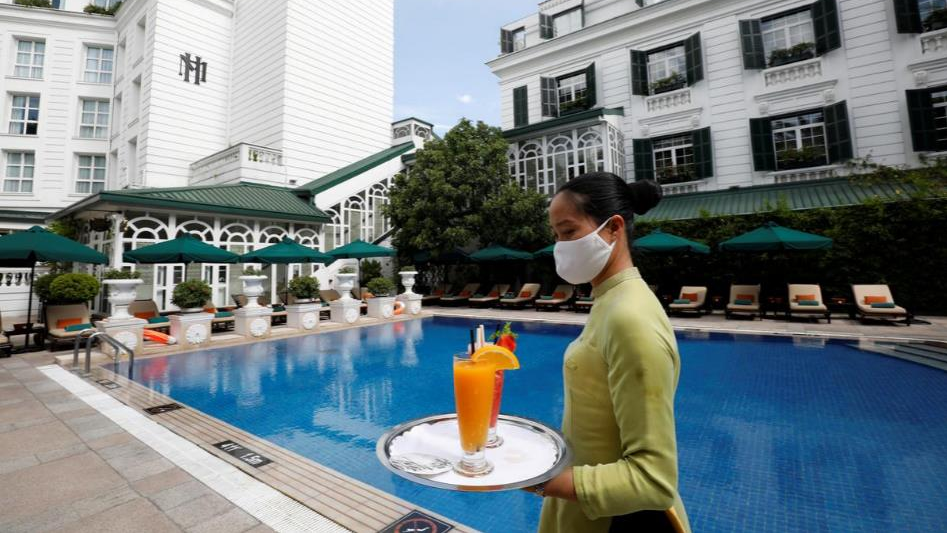 Sofitel Legend Metropole, the venue of the February 2019 Trump-Kim summit in Hanoi, Vietnam, amid the COVID-19 pandemic, June 26, 2020. /Reuters

Sofitel Legend Metropole, the venue of the February 2019 Trump-Kim summit in Hanoi, Vietnam, amid the COVID-19 pandemic, June 26, 2020. /Reuters

The tourism hit can be seen as a reminder of economic loss for millions of people all around the world, said UNCTAD's director of international trade, Pamela Coke-Hamilton.

"For many countries, like the small island developing states, a collapse in tourism means a collapse in their development prospects. This is not something we can afford," she added.

She clarified that developing countries could suffer the steepest GDP losses.

"Jamaica and Thailand stand out, losing 11 percent and nine percent of GDP, respectively, in the most optimistic scenario of UNCTAD's estimates," noted the director.