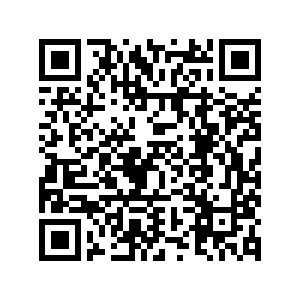 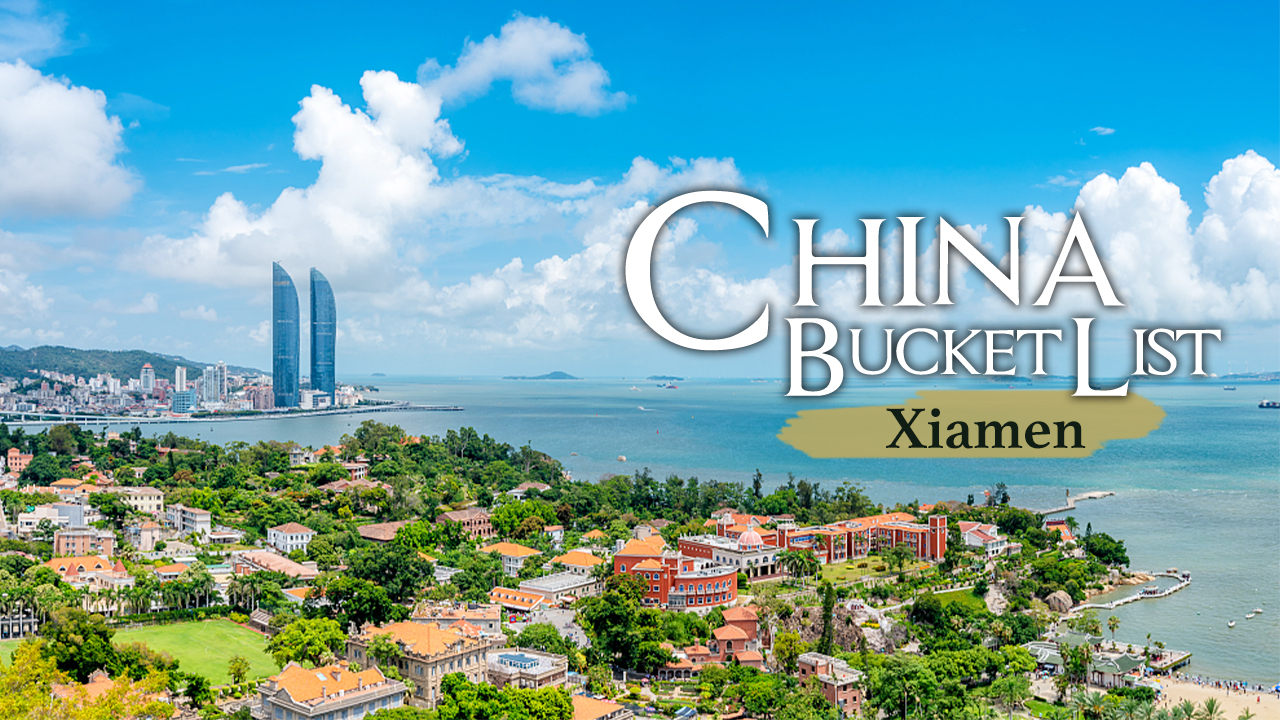 The beautiful port city of Xiamen has a long history of business and trade. Marco Polo described it as one of the greatest havens in the world for commerce. Today, Xiamen is a major gateway to southeast China. It is emerging as one of China's most sophisticated cities and features near the top of the nation's most livable city rankings. Curious about enchanting Xiamen? Watch the video to find out more! 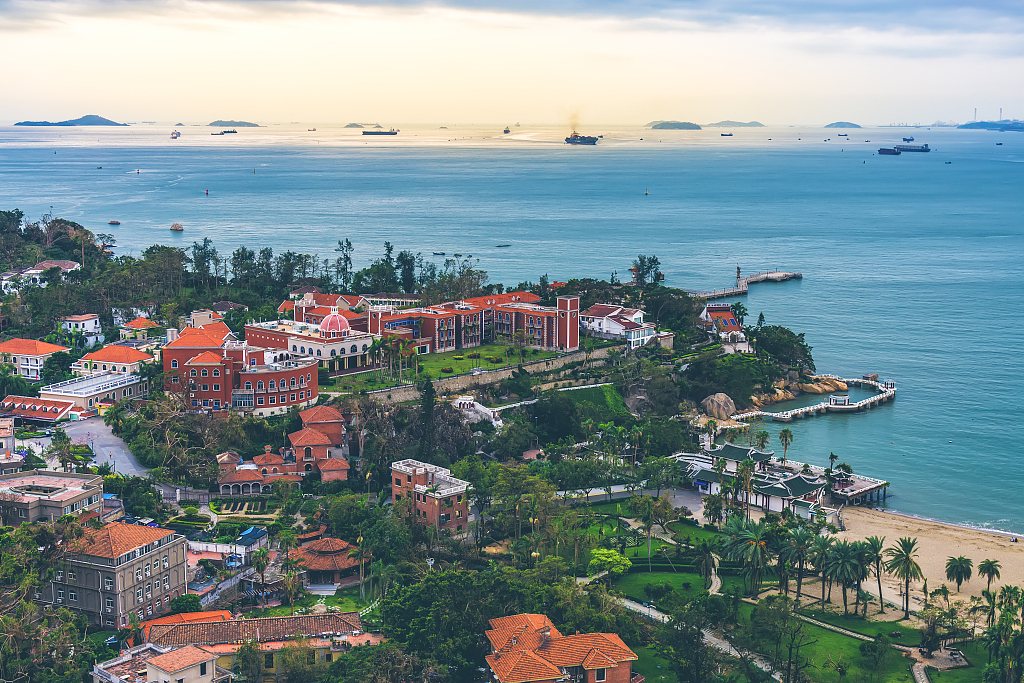 Are you curious about China, but don't know where to begin? Or perhaps, you're an old China hand looking to go off the beaten track. Whichever you are, we've got you covered with this video series exploring the best of Chinese culture and its hidden gems. All you have to do is press play.