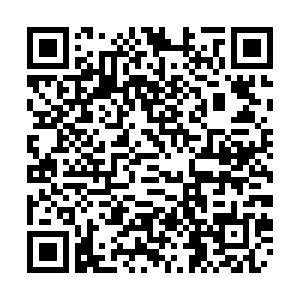 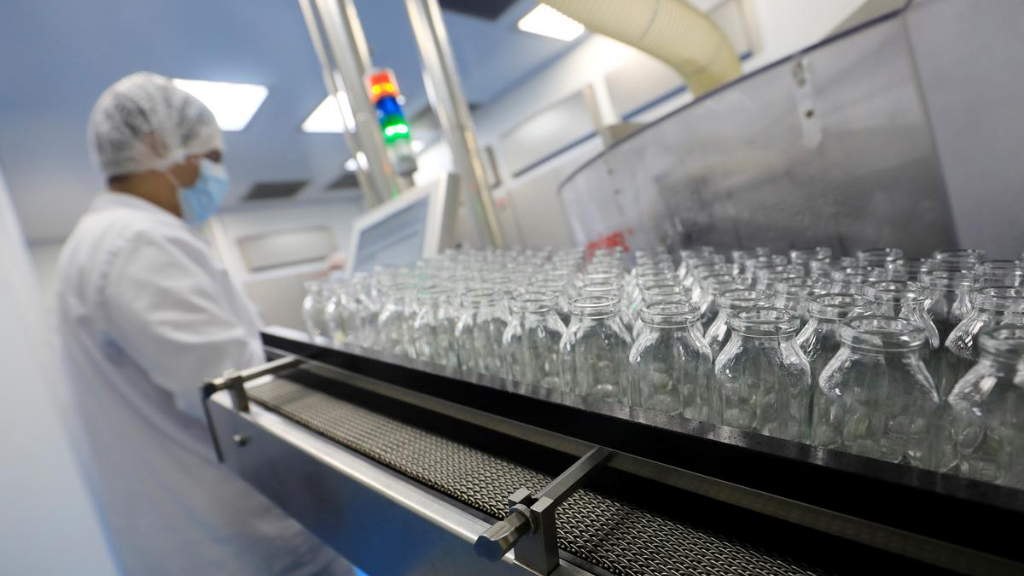 Some governments in Europe and Asia said on Wednesday they have enough of Gilead's COVID-19 anti-viral remdesivir for now despite fears of shortages since the U.S. drugmaker pledged most output to its home market for the next three months.

The pharmaceutical company's move stirred the global debate about equitable access to drugs and brought concerns about accessibility, especially in regions where coronavirus rates are still high or there have been new outbreaks.

Remdesivir is in high demand after the intravenously-administered medicine helped shorten hospital recovery times in a clinical trial. It is believed to be most effective in treating COVID-19 patients earlier in the course of disease than other therapies like the steroid dexamethasone.

Still, because remdesivir is given intravenously over at least a five-day period it is generally being used on patients sick enough to require hospitalization.

Britain and Germany said they had sufficient reserves for now, though they were weighing options for when those might be exhausted.

South Korea, for its part, has started distributing stocks, but plans talks to purchase more supplies in August.

The U.S. Department of Health and Human Services (HHS) this week said it had secured all of Gilead's projected production for July and 90 percent of its production in August and September, in addition to an allocation for clinical trials.

The European Union (EU) said on Wednesday it was in negotiations to obtain doses for its 27 member nations.

"The buying-up of remdesivir is disappointing news, not necessarily because of the shortages it implies for other countries, but because it so clearly signals an unwillingness to cooperate with other countries, and the chilling effect this has on international agreements about intellectual property rights," said Ohid Yaqub, senior lecturer at the Science Policy Research Unit of Britain's University of Sussex.

Jonathan Van-Tam, deputy chief medical officer and lead for Britain's Department for Health and Social Care, told a parliamentary hearing on Wednesday that new drugs such as remdesivir were likely to be in "relatively short supply in the first instance" versus existing generic ones like dexamethasone.

The German health ministry said that the conditional market approval Gilead is expected to receive from the EU's executive Commission this week carries an implied obligation to deliver sufficient quantities in the future.

"We trust Gilead will meet this obligation," it said.

Gilead has said it linked up with generic drugmakers based in India and Pakistan to supply remdesivir in 127 developing countries, but it has not discussed in detail its supply strategy for developed nations outside the U.S.

"The issue is the high demand for a drug that is still an investigational medicine and probably had not been scaled up to a manufacturing level when the outbreak occurred," said Gino Martini, the UK Royal Pharmaceutical Society's chief scientist.

"The U.S. action means clinical supply chains will be under strain. It will be down to manufacturers Gilead to boost production in order to satisfy demand for the use of remdesivir."