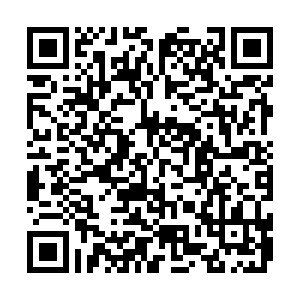 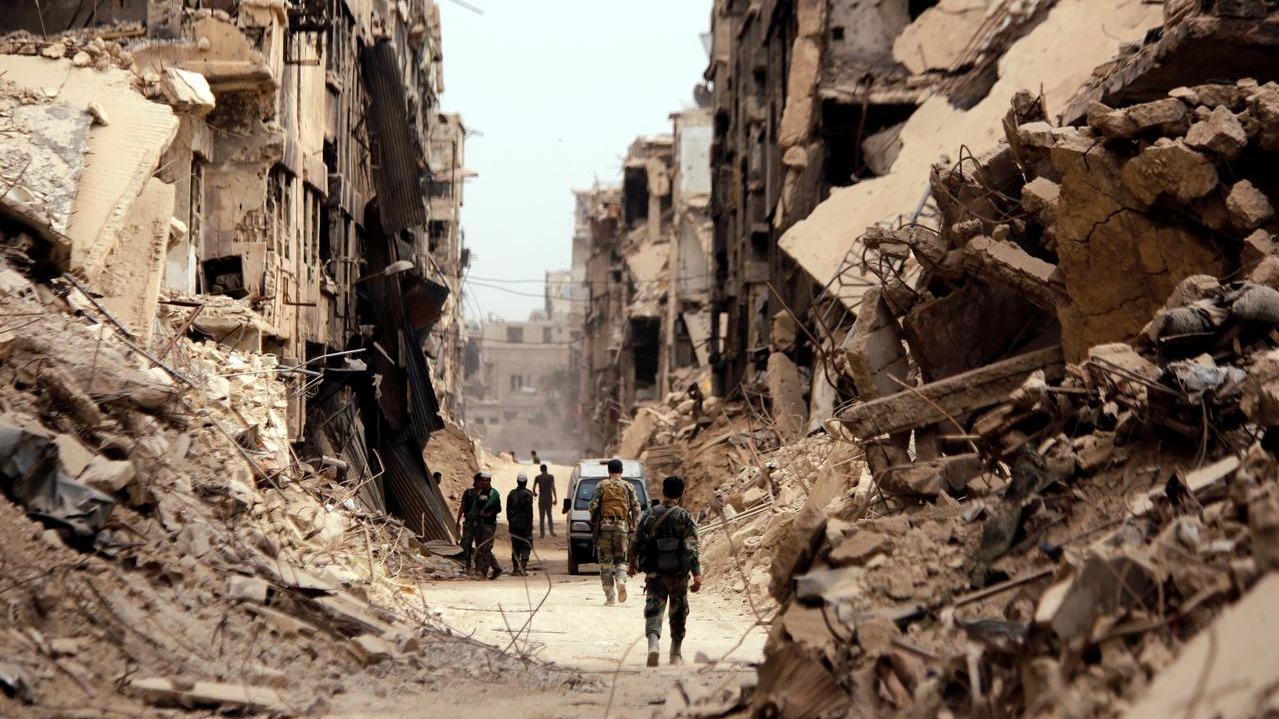 As the brutal war in Syria approaches its 10th year, millions of Syrians are on the brink of starvation as a result of regional turmoil, skyrocketing inflation and continued U.S. sanctions - all on top of the coronavirus pandemic.

The compounding crises could soon trigger another round of mass exodus leading to a new refugee crisis spilling into Europe, the United Nations World Food Program (WFP) warned.

"The whole world is facing crisis unlike anything we've seen probably in everyone's lifetime. But quite frankly, what's happening in Syria is unprecedented. It's the worst of all storms coming together," said WFP head David Beasley.

On Tuesday, donors met during a virtual conference hosted by the United Nations and European Union trying to find money for struggling Syrians. In the end, some 80 governments and nongovernmental organizations pledged 7.7 billion U.S. dollars over the next two years, falling short of the 10 billion as requested by the UN.

Since unrest broke out in the country in 2011 as part of the wider Arab Spring protests, over 400,000 Syrians have been killed while 13.2 million others - roughly half of the pre-war population - have been forced to flee their homes.

Aided by Russia and Iran, Syrian President Bashar al-Assad has largely defeated the ISIL and opposition groups backed by the U.S. However, nine years of relentless fighting eventually took its toll on the country's economy in June, when the Syrian pound lost 50 percent of its value in a matter of weeks and most people's lifesavings went up in smokes.

Food prices went up 20 times higher than previous levels, with a bag of lemons costing the average weekly salary. According to the latest UN statistics, over 80 percent of the country now lives below poverty line. Months of financial turmoil in neighboring Lebanon have also dimmed any remaining hope of anything remotely resembling a normal life for Syrians.

"Families in Syria have already been through more than they can handle, they have exhausted their savings and often fled their homes and now face a downward spiral into poverty and hunger," said WFP Country Director in Syria Corinne Fleischer. "They are running out of options."

On June 17, the U.S. imposed its latest round of sanctions against Syria despite concerns that it would add to the suffering of the Syrian people. The new Caesar Act allows President Donald Trump to sanction anyone who does business with the Syrian government, including governments and businesses.

At a UN Security Council session in mid-June, China's ambassador Zhang Jun criticized the U.S.'s decision to impose sanctions on Syria during a global pandemic. He pointed out that years of economic blockade have caused tremendous suffering to women and children in particular, and demanded an immediate lift on the sanctions. 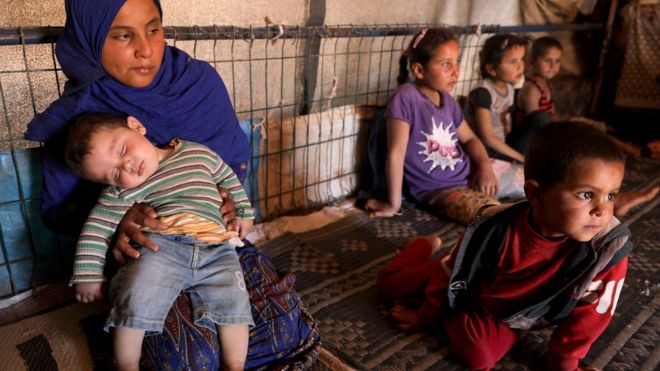 Since Syria's economy collapsed in June, millions are struggling to put food on the table. /Reuters

Since Syria's economy collapsed in June, millions are struggling to put food on the table. /Reuters

For decades, the U.S. has meddled in Middle Eastern politics and looked to topple regional adversaries, with Iran and Syria being prime targets. And for the most part, Washington's strategy toward these two countries is a time-tested one that has been used throughout its history of global, regime change adventures.

On one hand, Western politicians and media have led an all-out smearing campaign against President Assad by framing him as a brutal dictator who suppresses his own people. To support their accusation, intelligence agencies have worked behind the scenes to employ and prop up highly questionable actors to dramatize the atrocities committed by the Syrian government.

The most famous episode involves the White Helmets – an NGO composed of some 3,000 volunteers whose efforts in rescuing civilians from the rubbles have been widely publicized in Western media and praised by Washington, even making into a Netflix documentary.

In 2018, chemical attack was carried out in the city of Douma, killing over 40 people. The chaotic aftermath was documented in videos that quickly went viral, showing disturbing scenes of victims along with breathless children and adults lying on the ground. The U.S. quickly pointed to the Syrian Army as behind the attack while the then U.S. President Barack Obama considered a retaliatory missile strike.

Soon after the incident, Russian official said that rebels and White Helmets staged and filmed the chemical attack to justify for military actions against Assad. Since then, more evidence have emerged challenging the authenticity of the attack. After spending six months investigating the incident, BBC producer Riam Dalati claimed the alleged chemical attack was staged "without a doubt."

"Officials have said so many lies about what's going on in the region, in the Middle East, in Syria, in Yemen. They know that was a lie," President Assad said during an interview with Russia Today.