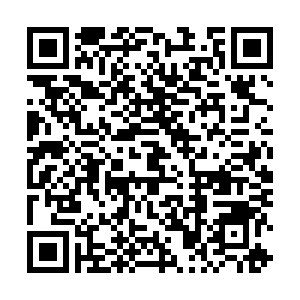 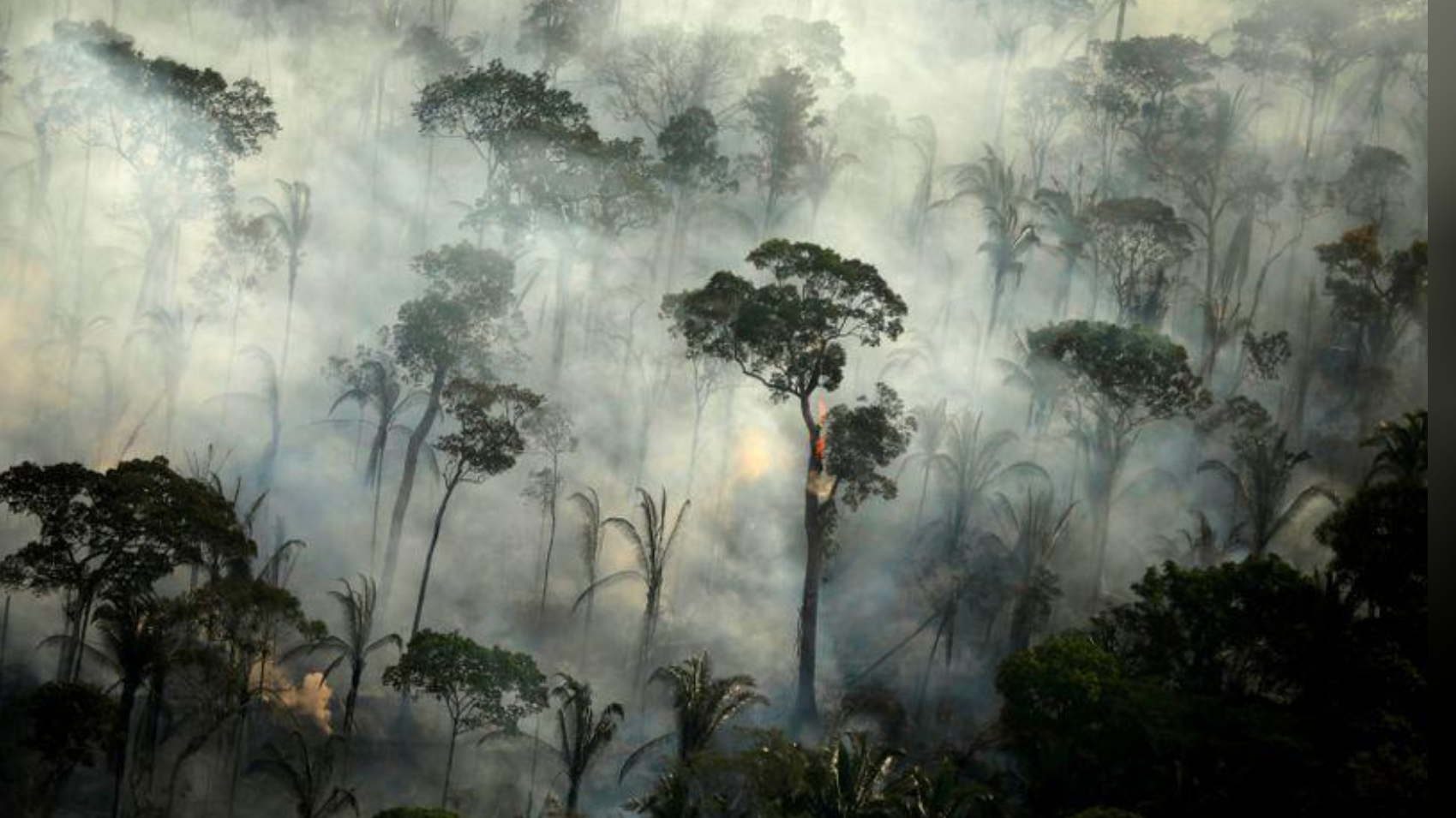 A fire in an area of the Amazon rain forest near Porto Velho, Rondonia State, Brazil, September 10, 2019. /Reuters

A fire in an area of the Amazon rain forest near Porto Velho, Rondonia State, Brazil, September 10, 2019. /Reuters

Brazilian scientists registered 2,248 fires in the Amazon region last month, a 13-year-high for the month, according to Brazil's National Institute for Space Research (INPE).

The Amazon region recorded 1,880 in June 2019. The increase of the fires worry researchers that it could signal a repeat of last year's surge in forest fires and it could be a "catastrophe" for local communities if the peak of fires and COVID-19 overlap.

It's known that more fires in drier years can lead to more incidents of respiratory disease as a result of high levels of pollutants in the air. So far, more than 61,800 people have died of COVID-19 in Brazil, and the country is second only to the U.S. with about 1.5 million confirmed COVID-19 cases.

In Brazil, fire season usually occurs most heavily in July, August, and September. Health experts fear that the smoke that often blankets the region during these months could cause complications for COVID-19 patients. In addition, clinics and health care facilities in many parts of the Brazilian Amazon have already at their limit.

With fires continue, if the spread of the coronavirus can't be contained, the twin crises could converge, leading to what scientists called "catastrophe" when the two peaks overlapped.

Guilherme Pivoto, an infectologist in Amazonas state, said worsening air quality from the fires could exacerbate harm to those suffering from COVID-19.

"Those that contract COVID-19 have a higher chance of an interaction between the pollution and the virus, causing drawn-out cases with more symptoms," Pivoto said. June 2020 averaged roughly 75 fires per day in the Amazon, compared with an average of nearly 1,000 blazes a day when fires peaked in August 2019.

"It's a bad sign, but what really is going to count is what happens from now on," said Philip Fearnside, an ecologist at Brazil's National Institute of Amazonian Research, adding the more worrying indicator is the rising deforestation, because fires are usually set to clear the land after trees have been cut down.

According to INPE data, deforestation in Amazon region is up 34 percent in the first five months of the year, from a year ago. Fearnside said weaker environmental enforcement under right-wing President Jair Bolsonaro is to blame for rising destruction.

Bolsonaro has called for more farming and mining in protected areas of the Amazon, while defending the country for still preserving the majority of the rain forest. He deployed the armed forces to protect the Amazon in May, as he did in August last year. Despite that initiative, deforestation rose by 12 percent in May from a year earlier and increased in June.

The Amazon Environmental Research Institute (IPAM), a Brazilian non-governmental organization, predicts that at the current pace of deforestation, there will be around 9,000 square kilometers of Amazon by the end of July that have been cut down but not burned since the beginning of 2019, when Bolsonaro assumed office.

The areas at risk of being set ablaze compare with 5,539 square kilometers deforested and burned from January 2019 to April 2020, IPAM said in its analysis.