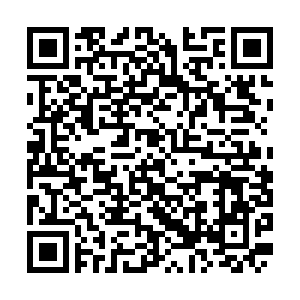 Armed men have killed at least 32 villagers in Mali in simultaneous attacks on several villages in the centre of the country, AFP reported citing local officials on Friday.

The attacks took place on Wednesday in the Bankass region, but were not immediately confirmed because of the difficulty in accessing the area.