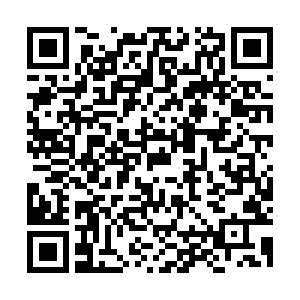 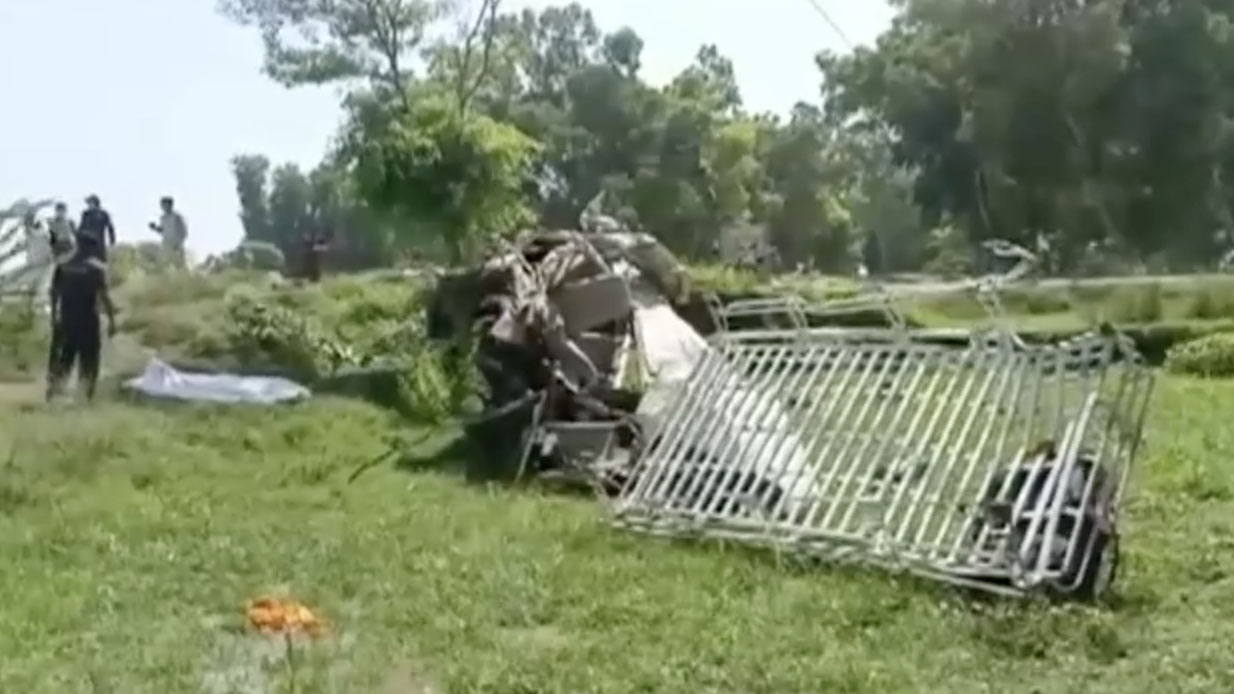 The death toll from a collision between a train and a passenger van in Pakistan's eastern city of Sheikhupura has risen to 22 on Friday night, Quratul Ain, spokesperson of Pakistan Railways said.

The spokesperson told media that the death toll rose after three of the injured succumbed to their injuries during treatment at a hospital, adding that several children and women were among the deceased and the injured.

A passenger train named Shah Hussain Express, heading towards the eastern city of Lahore from the southern port city of Karachi, hit the van at a railway crossing without barrier located between Farooqabad and Bahali Wala areas of Sheikhupura, a city in eastern Punjab province.

Police in the area said the accident was due to the negligence of the van driver who tried to cross the railway crossing in a hurry without noticing the approaching train.

Most of the passengers in the ill-fated passenger van were Sikh pilgrims who were returning after visiting a shrine in Nankana Sahib, a district in Punjab province, said District Police Officer Sheikhupura Ghazi Salahuddin, adding that the deceased belong to three or four families from the country's northwest city of Peshawar.

Salahuddin said there were around 30 pilgrims in the passenger van, and no train passengers were injured in the unfortunate crash.

A committee comprising three senior officers of Pakistan Railways has been set up to investigate the incident.