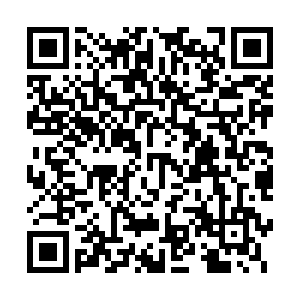 "Oh, My God. Buy it and buy it." This is a very common catch phrase during shopping, especially in a live stream.

Li Jiaqi, a 28-year-old man born in Yueyang City in central China's Hunan Province, created this internet catch phrase and made his fame by excitedly shouting it in his live streams when he was really convinced about products he had tried on. 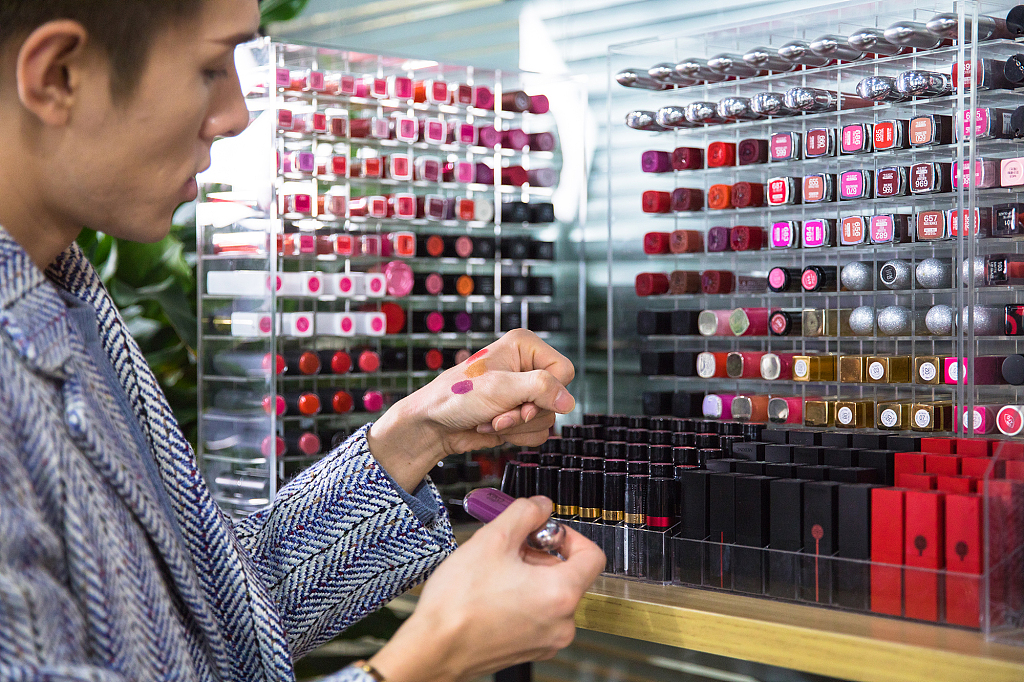 Li started his live streaming business as a beauty influencer in 2017. During his live streaming shows, he tries on a wild range of lipsticks and lip gloss brands to give customers a vivid and explicit representation of the makeup. "Buy it and buy it" follows his recommendations and reviews after using the products in person.

At the end of this June, Li obtained his hukou, a registered permanent residence in Shanghai as "a special talent" designated by local government. His official joining in the metropolis triggered a heated discussion as to whether he could be included in the list of talents. 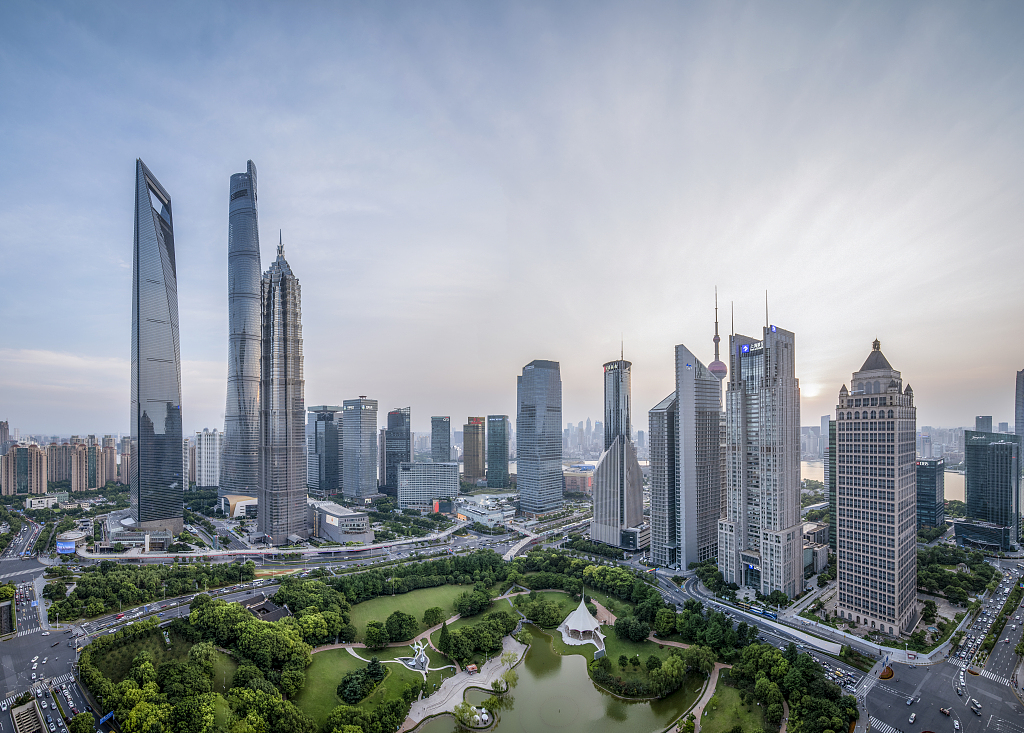 Some people thought it is deserved as his live streaming boosted consumption and recognized his ability of sales promotion. However, some questioned how talent is defined in Shanghai.

According to a policy on quality talent admission by the municipal government, there are 11 types of people who are eligible to apply for the Shanghai hukou, including professionals, technics and administrative personnel with a doctoral degree, people in urgent need by some industries, people with high professional qualification and people who have outstanding skills.

Wang Zhen, vice president of the Shanghai branch under the Chinese Academy of Social Sciences, said that live streaming is a talented position, popular across the country and Li Jiaqi has contributed to the city and has been recognized by the society. 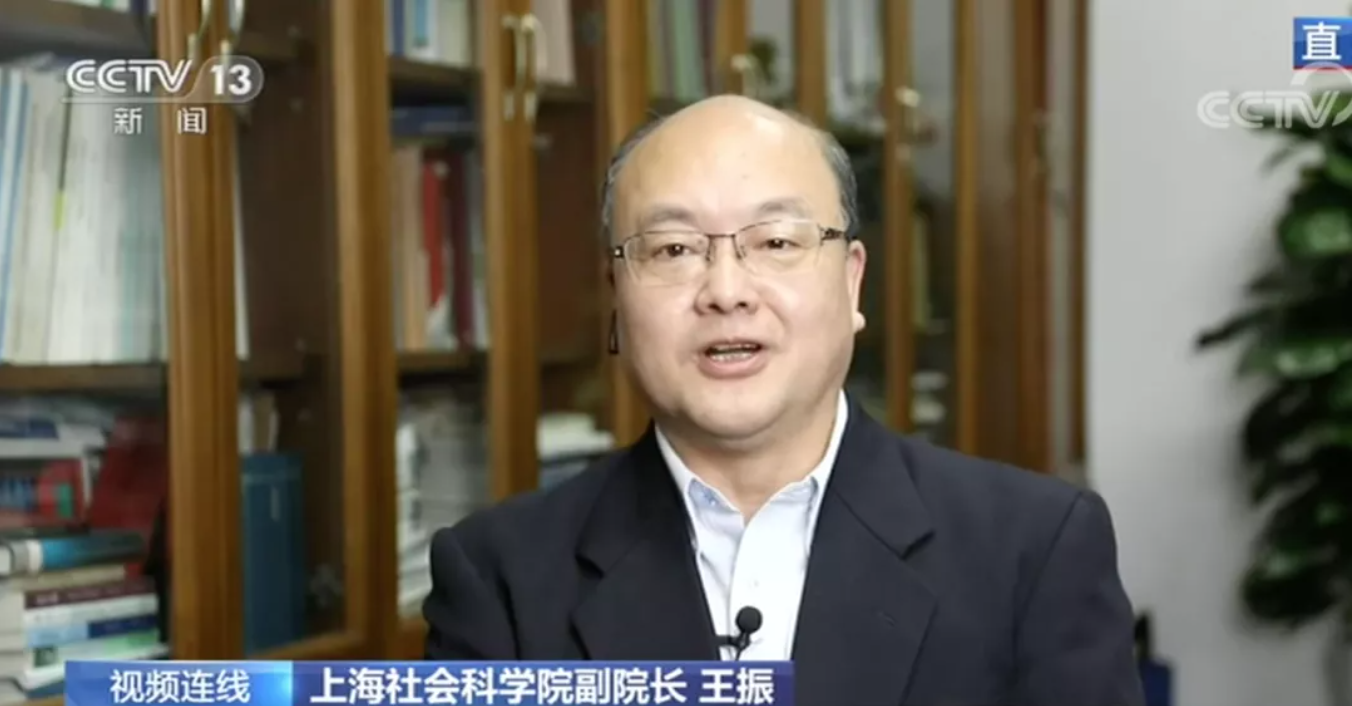 Wang Zhen says he is not surprised by the news that Li Jiaqi settled in Shanghai because his live streaming business is a talented post nowadays. /CCTV

Wang Zhen says he is not surprised by the news that Li Jiaqi settled in Shanghai because his live streaming business is a talented post nowadays. /CCTV

"The current evaluation system might not be able to cover some emerging industry so there is the concept of special talents which helps set up an express channel for the gifted people and help Shanghai make up for the lack of talents," said Wang.

Nicknamed "lipstick boss," Li Jiaqi tried on 380 lipsticks in one live stream and even worked over 40 hours in a row. He says "My face is a test field because I've to be responsible to my followers."

Li thanked Shanghai in an interview with China Central Television (CCTV) after getting the hukou. 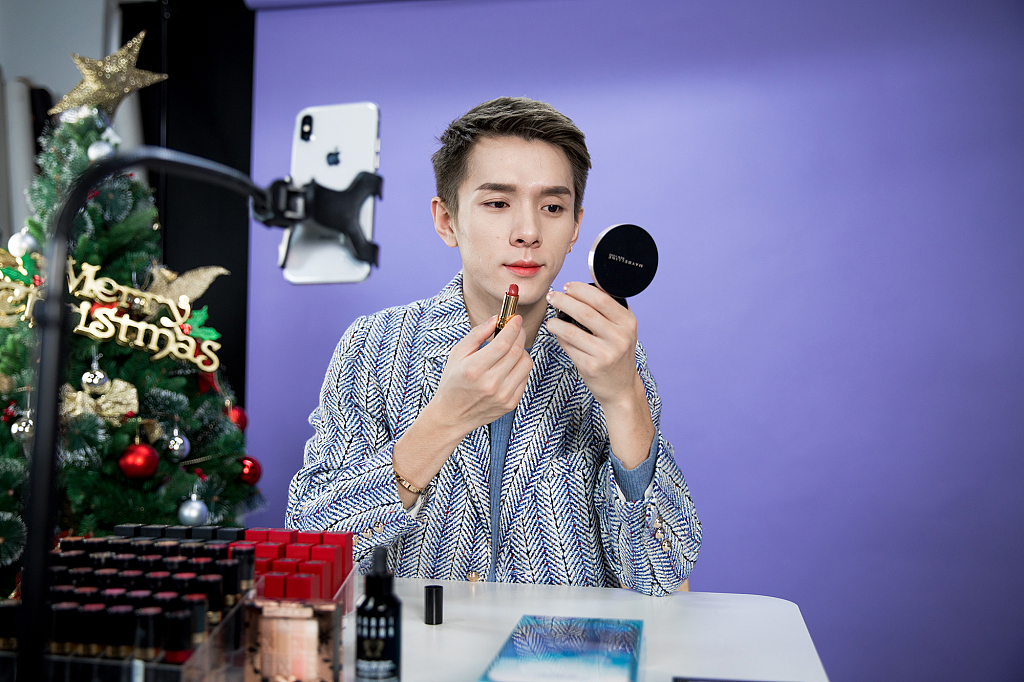 Li Jiaqi is trying on a lipstick during his live streaming. /CFP

Li Jiaqi is trying on a lipstick during his live streaming. /CFP

"I'm really thankful to the city for local government's supports to internet enterprises and hope I can contribute more to the live streaming industry of the city," Li said, adding that he loves the living and cultural atmosphere in Shanghai.

The quality talent admission scheme has been existing in many cities, not only first-tier metropolises, like Beijing and Shanghai. "Snatching People War" was not a strange term on Chinese social media over the past few years, which is understood as talent scouting scheme.

Cities drafted preferential policies and have been updating them each year to encourage talented graduates or workers to settle in. The eastern Chinese city of Nanjing, for example, took out 20 to 30 percent of housing resources from the market for talented people with preemption in 2019 while some cities even lifted their restrictions on permanent residence.

Li Qingheng, a delvieryman in Hangzhou, obtains his hukou in the city after five years delivering parcels.

Li Qingheng, a delvieryman in Hangzhou, obtains his hukou in the city after five years delivering parcels.

In Hangzhou, a deliveryman was credited as a high-profile talent and obtained the permanent residence after five years delivering parcels in the city. The man who just held a high school degree can finish the delivery route planning for 19 orders in only 12 minutes, which needed him to ensure both time-efficiency and cost, and he was entitled as "the provincial dab hand in technology."

"The best relationships between a city and its people is growing together," Chen added.