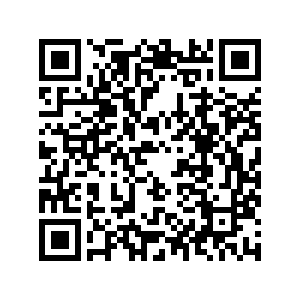 Two new locally transmitted COVID-19 cases were reported in Beijing on Thursday, raising the total infections in the city to 331 since June 11, when the first case from the Xinfadi market cluster was detected, the Beijing Health Commission said on Friday.

It marked the fifth consecutive day with a single-digit increase in daily new cases as more patients are recovering from the disease. On Thursday, three patients from the local cluster infections were discharged, taking the total number of recoveries to seven. The other 324 patients are still hospitalized.

According to the municipal government, two new cases from Thursday were registered in Fengtai District, and they've both come into close contact with previously confirmed patients. 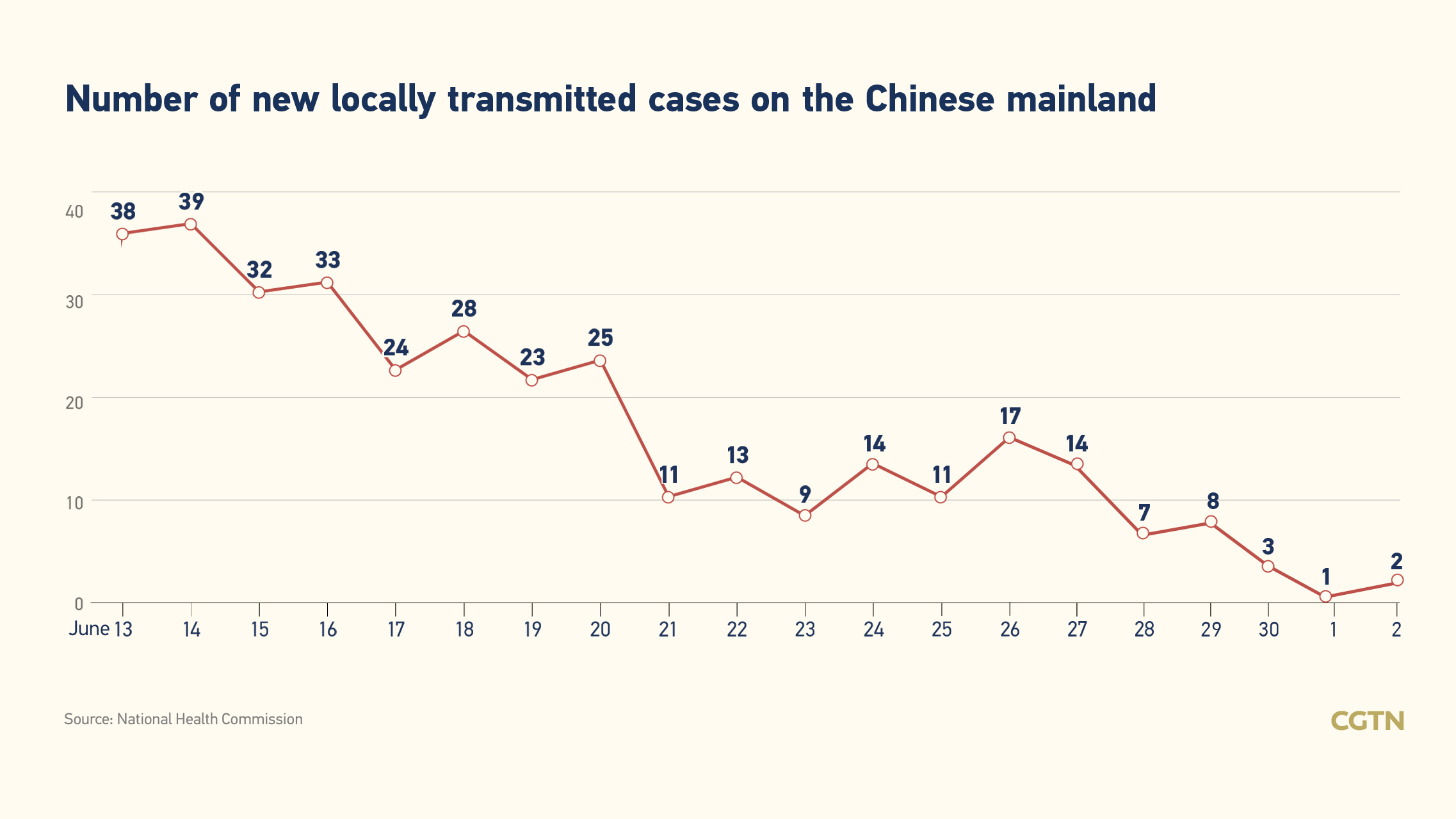 As curve flattens in Beijing, mass testing is still carrying out across the city, and it now also offers coronavirus tests to those asked to get tested. The Beijing government previously vowed to conduct compulsory nucleic acid tests for all key groups.

As of Thursday, samples have been collected from a total of 10.41 million people, of which, over 10 million have completed virus tests, Zhang Qiang, an official with Beijing's COVID-19 prevention team, told a press briefing on Friday afternoon.

Meanwhile, Beijing also announced on Friday to scrape proof of negative nucleic acid test results for residents from low-risk areas who seek to leave the city from Saturday.