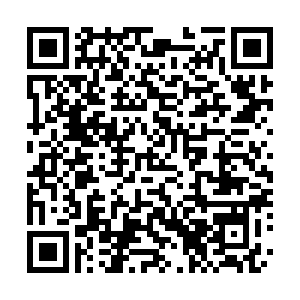 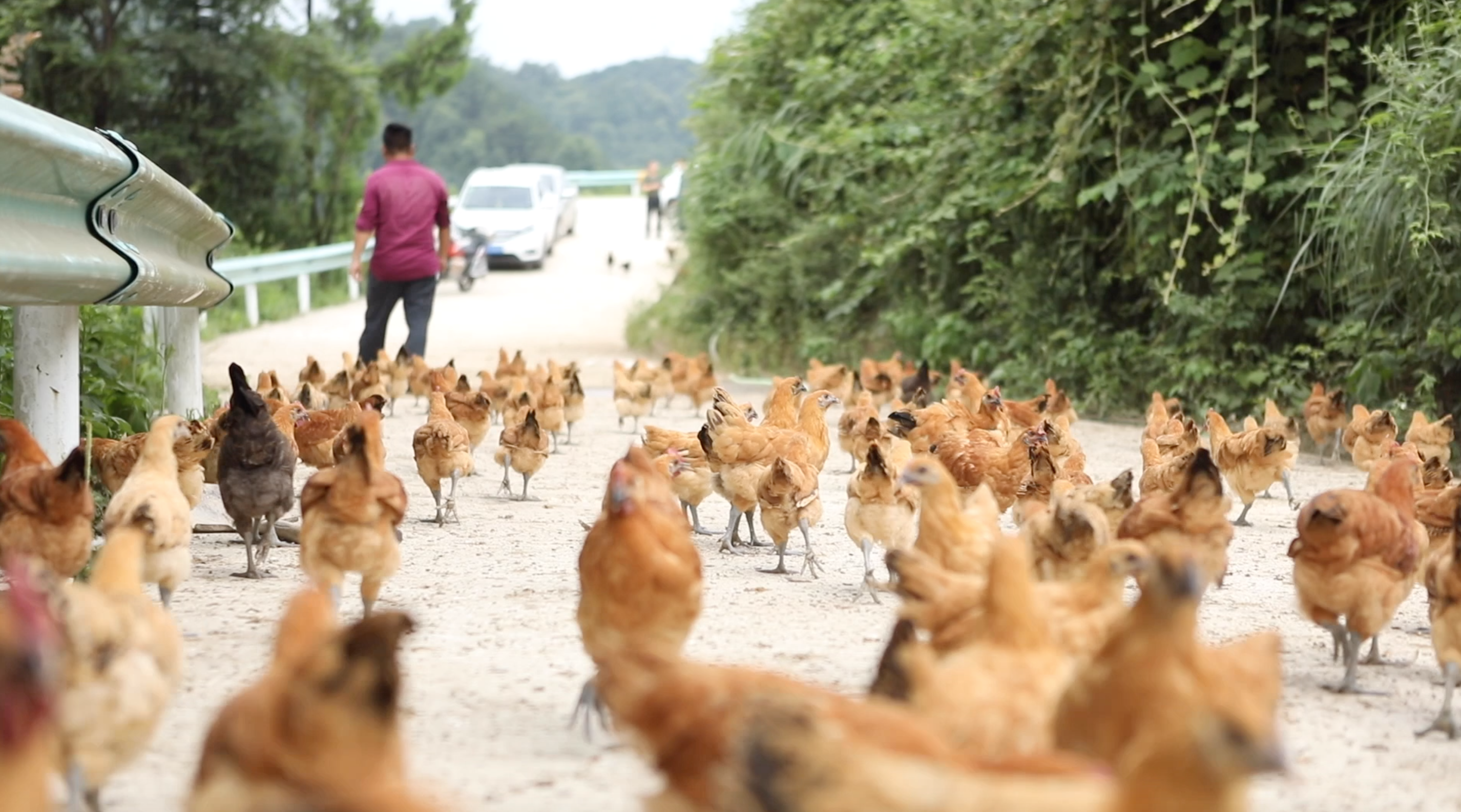 In Cengong, a county in Southwest China's Qiandongnan Miao and Dong Autonomous Prefecture, its "Classroom in the Sky" project took students in the country's No.4 Middle School across the ocean to meet native English speakers.

Eight grader Zhang Hao, who just came off from one of the distant learning, told CGTN that he could now carry out simple conversations in English.

"Since we are a remote county and we do not see foreign faces easily, I am excited to have this kind of class," said the eighth grader.

Zhang is a member of the Chinese Dong ethnic minority.

And his school, the Cengong No.4 Middle School, is a newly built school to accommodate households relocated villagers.

In addition to new schools, the county saw its poverty rate of more than 30 percent drop to just one percent at the end of 2019.

Modern information technology has helped locals achieve that goal – and the distant learning Zhang Hao enjoys is just one of the many perks.

"We now have this mobile application called Cengong Poverty Alleviation. It helps us to do our poverty alleviation work. For example, let's check out Zhang Hao's records. It shows all the educational benefits he gets," said Pan Jiagui, the vice director of the county's publicity department while showing CGTN how to operate the application on his smart phone.

In addition to educational benefits, other poverty alleviation policies ranging from interest-free loans to medical subsidies for households, can also be traced online. 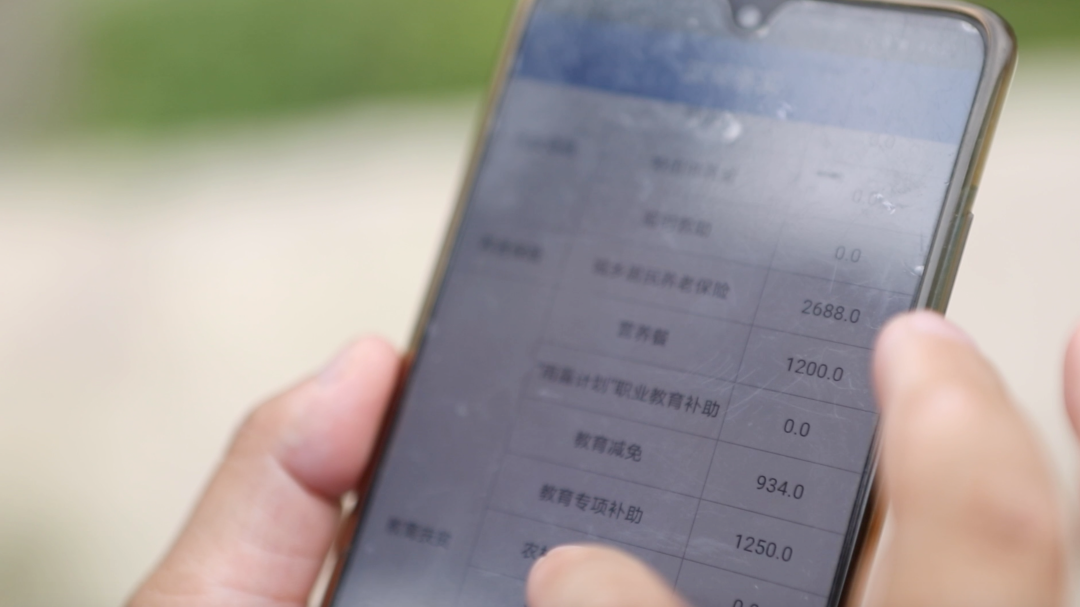 Poverty eradication involves a lot of administrative work – people in this county used to fill out all kinds of forms by hand every year — one careless mistake could ruin the entire data bank.

Cengong County is one of the first in China to use big data and cloud computing for its poverty alleviation work.

Local officials say it not only helps save time, but also makes poverty alleviation work more precise and targeted.

And the University of Electronic Science and Technology of China (UESTC) came to help build the system back in 2016.

"It helps us recognize households that need help and track their journey out of poverty. This process can also help us know the risk elements that could make them fall back into poverty. This makes our work to ensure more precise and targeted," said Xie Jihua.

Xie is an associate professor from School of Public Affairs and Administrative at UESTC. He is in Cengong overseeing his team from the university and local officials to use the system smoothly.

In addition to household records, the system is also expanding to offer services to local farming and breeding – achieving more automation and attracting investments. 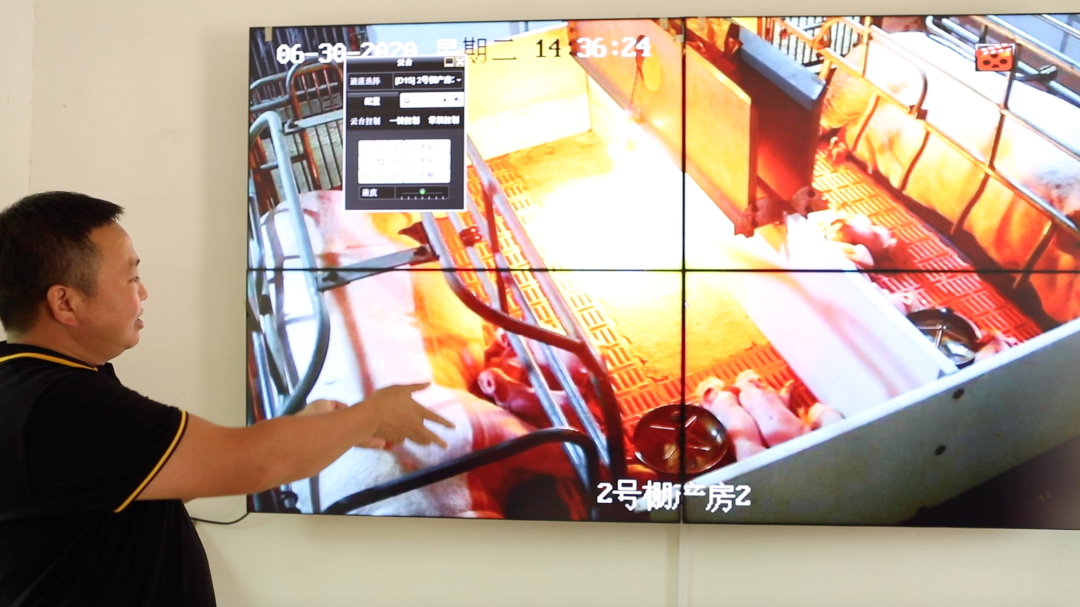 While Zhang Hao was away at school, we paid a visit to his father, Zhang Jilin.

Zhang Jilin said that his family got out of poverty by the end of 2016, and in 2019 he moved back home after being encouraged by the local government.

He used to be a migrant worker but now runs a free-range chicken farm in his hometown.

He appreciated the benefits he received for building his career, and he is most thankful for learning opportunities, including distant learning, that his son is getting.

Zhang Jilin hopes his son will have the chance to get out of this mountainous area and to see more of the world.

"I don't feel like staying in Cengong forever. It is so small. I want to see the world. Yet, I have to achieve the goal at hand before planning big," said Zhang Hao