China on Australia's threat theory: Disinformation only ends up in humiliation
CGTN 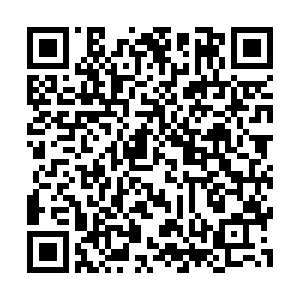 China on Friday refuted analysis made by Australia's state-sponsored institute, saying they "maliciously smear China by creating disinformation" and assured reporters that these attempts would only end up in humiliation.

Zhao Lijian, spokesperson for the Chinese Foreign Ministry, made the remarks when asked comments on the analysis made by the Australian Strategic Policy Institute (ASPI), which regarded China as Australia's "No. 1 strategic threat."

Reports from APAC News show that ASPI, the so-called independent institute, is actually an anti-China lobby group that receives funds from the U.S., the UK, major weapon makers, and an annual grant of four million Australian dollars from the Australian Department of Defense.

According to Zhao, this is not the first time for some in Australia to hype the so-called China influence and Chinese interference and infiltration in Australia.

Their behavior has been widely criticized by many, including those with vision in Australia, said Zhao. He urged the institute to stop making up fake information, adding that all malicious rumors about China will only end up in humiliation when facing the truth and facts.