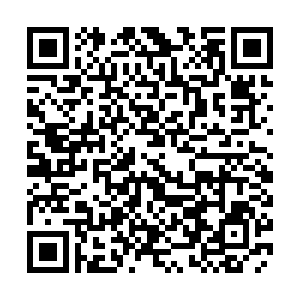 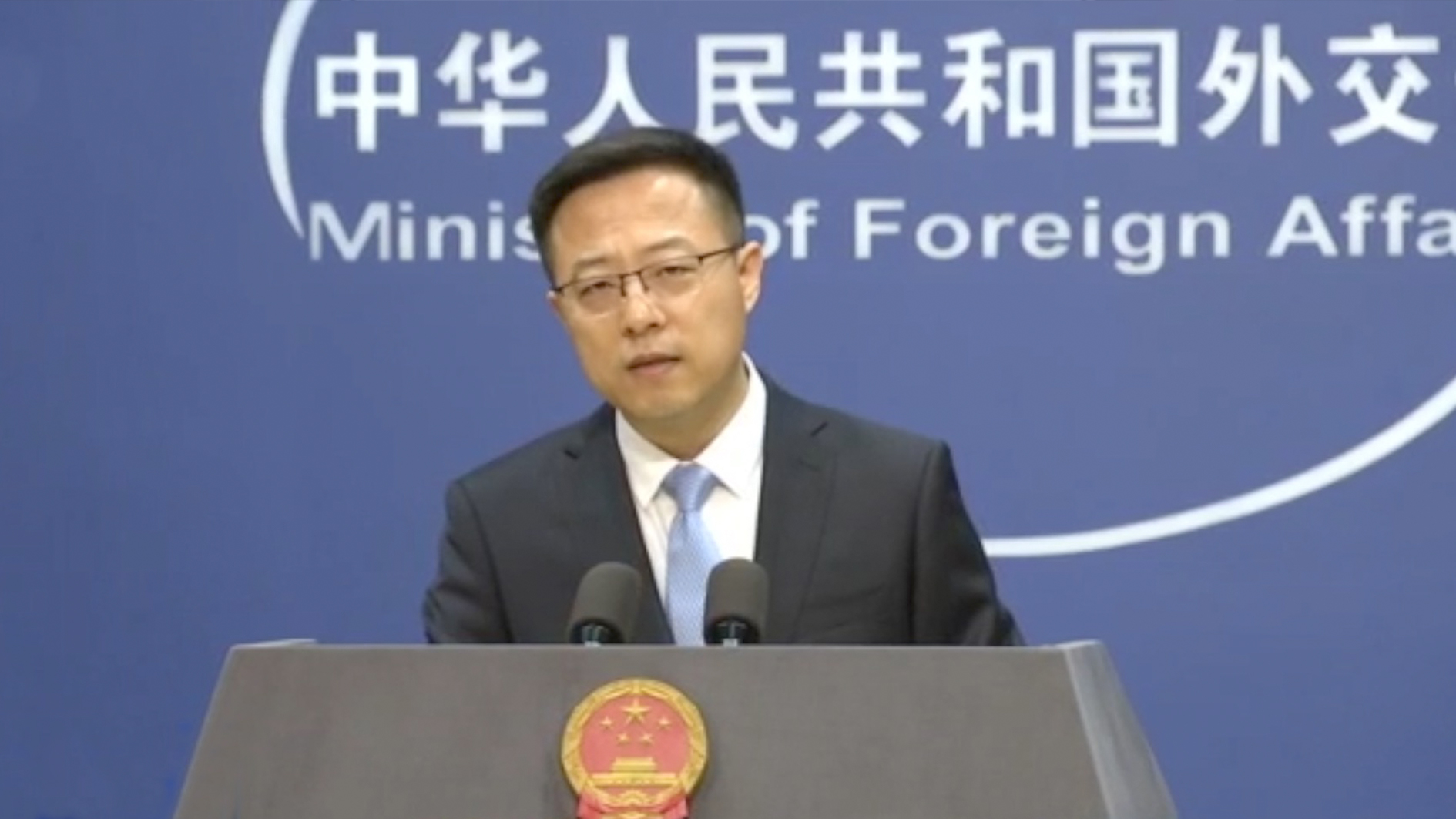 China said on Friday that artificial blocks to bilateral cooperation would harm India's interests and that the two countries should work together to uphold peace in their border region.

Beijing will take necessary measures to uphold the rights of Chinese businesses in India, Foreign Ministry spokesman Zhao Lijian said during a news briefing, in response to a question about India's additional scrutiny of imports from China due to recent border dispute.

The tension between the two countries has been building in the past months after Indian troops trespassed China's border and started building infrastructure in the China-controlled Galwan Valley. Indian border forces took fierce actions, colliding with Chinese soldiers and caused casualties on June 15 after the two sides agreed to cool down the tension.

The two sides have held three commander-level military negotiations. After the latest talks on June 30, the Chinese Foreign Ministry said the two sides had made positive progress in easing the border tension.

Reuters reported on Thursday that India's Customs officers at ports have held back shipments from China and sought additional clearances due to the border tension. The checks have been imposed without any formal order. 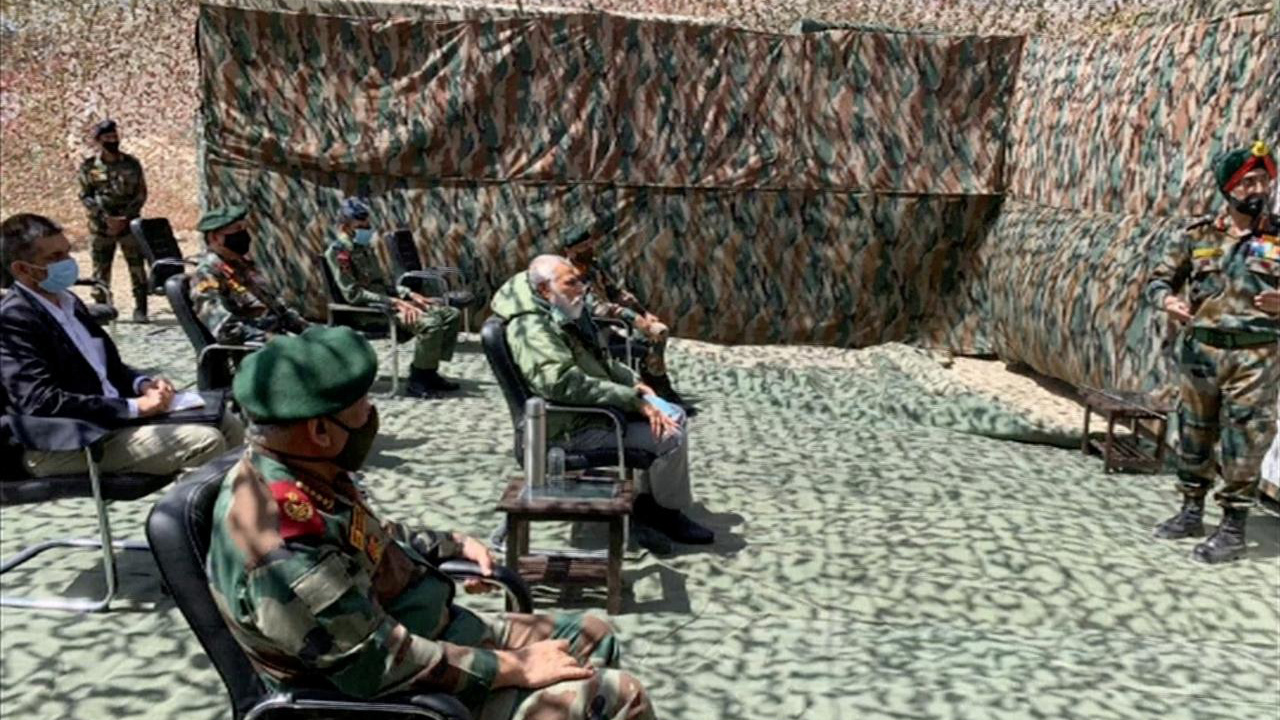 Asked if India's economic measures are justified, Zhao said China hopes both countries could meet each other half-way and try to resolve the tension through diplomatic and military negotiations and ensure the peace and stability in the region.

As two major developing countries, economic development and national rejuvenation are shared mission for both sides. Therefore mutual respect and support is the right thing to do and also fit into long-term interests of both countries.

The Indian side must not misjudge the current situation, and China hopes to work with India to maintain the overall peace and stability, he added.

Indian Prime Minister Narendra Modi made a surprise visit to a military base in the northern region of Ladakh on Friday, CGTN's correspondent Ravinder Bawa in Delhi reported, citing official sources.

In response to a question about Modi's visit, Zhao said the two countries are settling the border dispute through military negotiations, and both sides should not take any actions that could further complicate the situation.

He said the pragmatic cooperation between China and India is essentially mutually beneficial and win-win, and that China hopes to work with India to jointly safeguard bilateral relations.

(Cover: A purchaser uses the first Mi Express Kiosk, a vending machine from China's Xiaomi, in Bangalore, India, May 17, 2019. /Xinhua)