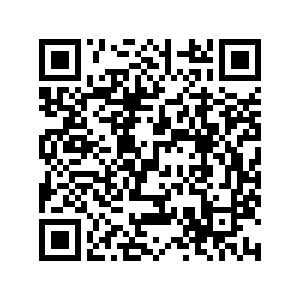 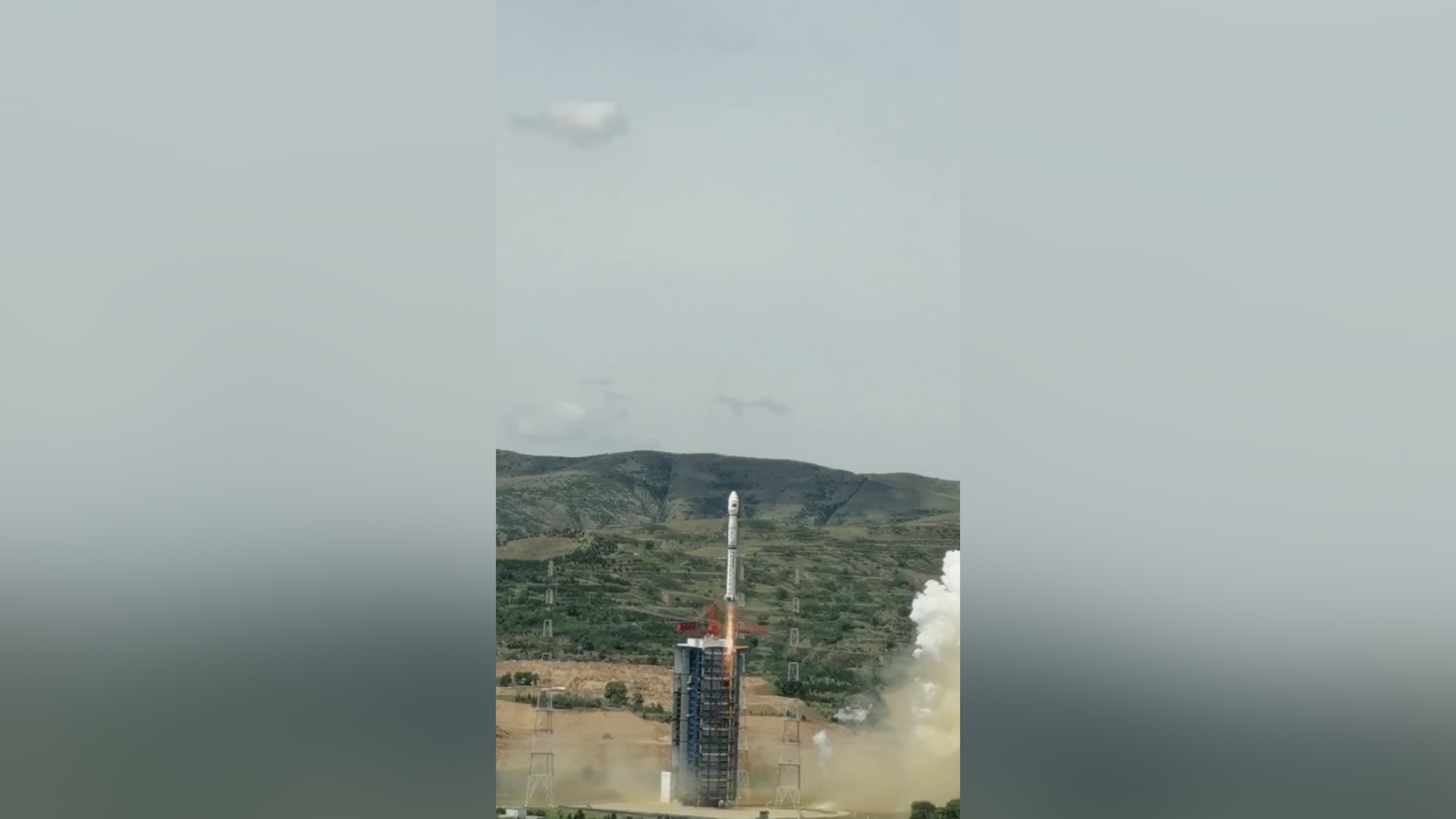 Among the two satellites, one is GFDM or high-resolution multi-mode integrated imaging satellite developed by the Aerospace Dongfanghong Satellite Co., Ltd. from China Academy of Space Technology Corporation (CASC), and the other is the Xibaipo Science Popularization Satellite. 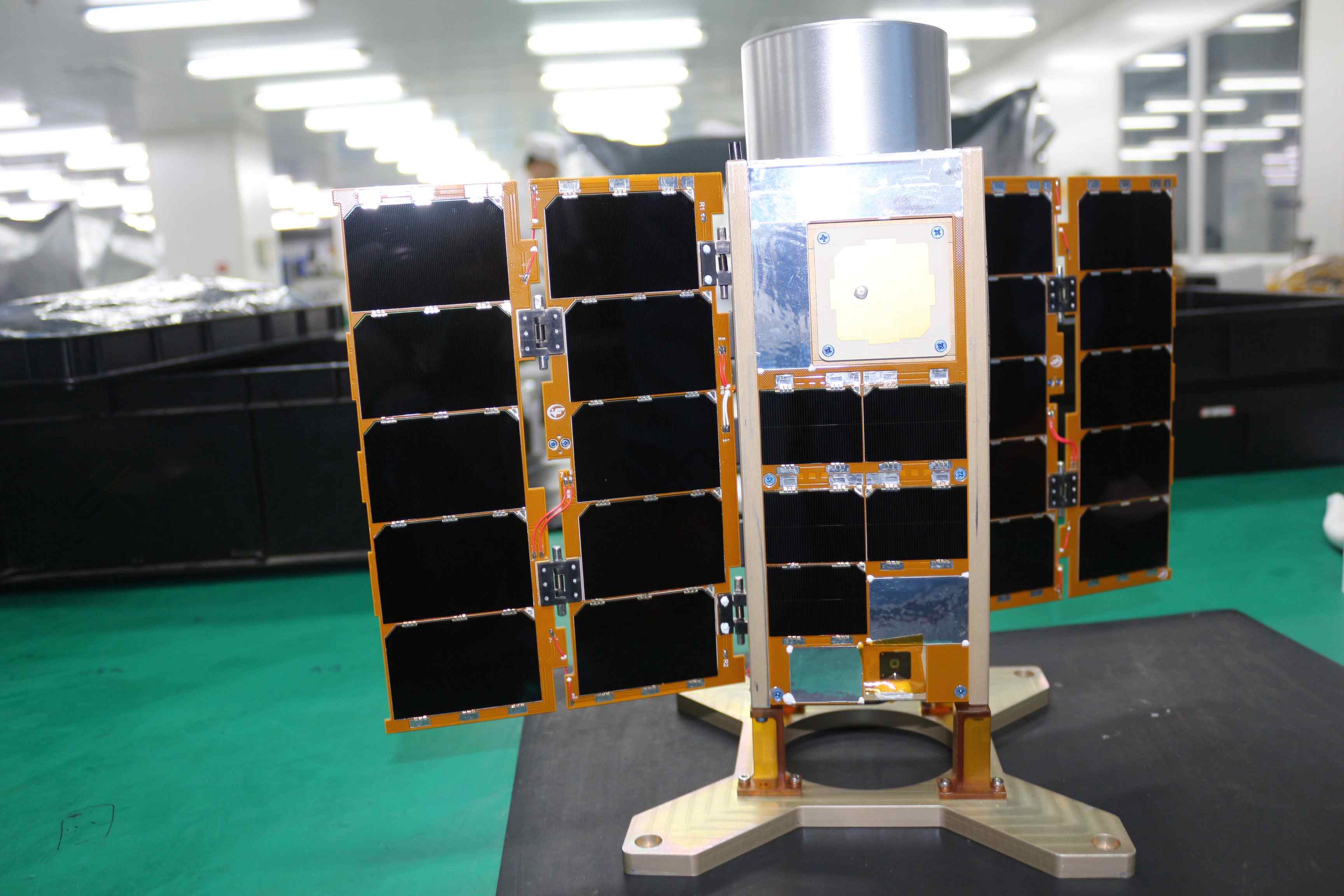 The Xibaipo science popularization satellite is co-worked by the China Center for Aerospace Science and Technology International Communications and the No.1 Middle School of Luquan District, in Shijiazhuang City of north China's Hebei Province.

The satellite is a 2U (about 10cm ×10cm × 20cm) cube satellite. The total weight is about 3 kilograms with six months of designed life.

It is equipped with a miniature optical remote sensing camera, a programmable educational load, and a heaven and earth comparison laboratory load, which can realize the function of comparing ground image data with satellite remote sensing data and physical experiment data.

This launch is the 337th mission of the Long March carrier rocket series.