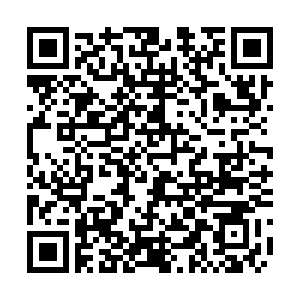 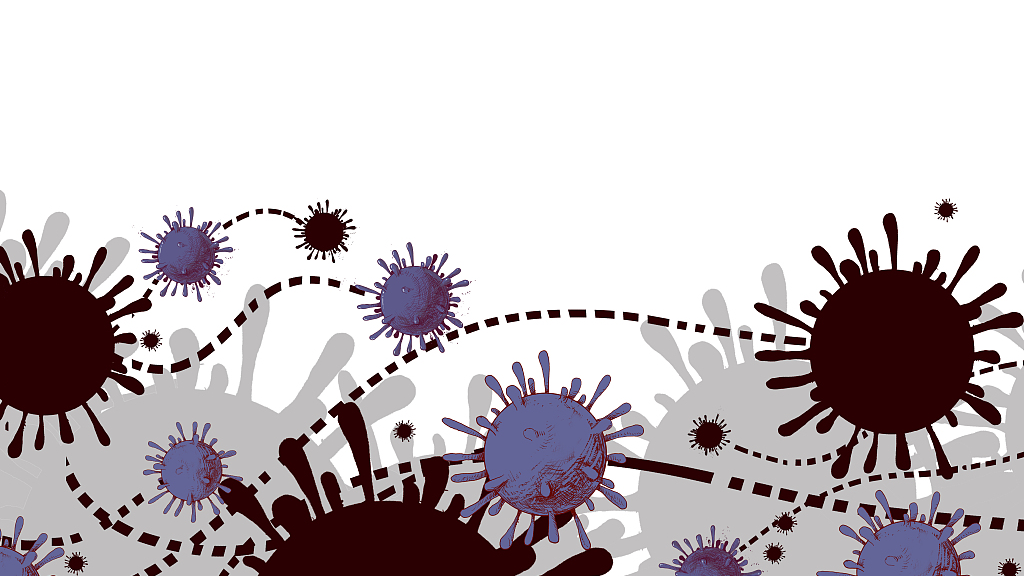 The genetic variation of the novel coronavirus that dominates the world today infects human cells more readily than the original that emerged in China, according to a new study published in the journal Cell on Thursday.

The lab-based research suggests this current mutation is more transmissible between people in the real world compared to the previous iteration, but this hasn't yet been proven.

"I think the data is showing that there is a single mutation that actually makes the virus be able to replicate better, and maybe have high viral loads," Anthony Fauci, the United States's top infectious disease specialist, who wasn't involved in the research, commented to Journal of the American Medical Association.

"We don't have a connection to whether an individual does worse with this or not. It just seems that the virus replicates better and may be more transmissible, but this is still at the stage of trying to confirm that," he added.

They found that the current variant, called "D614G," makes a small but potent change in the "spike" protein that protrudes from the surface of the virus, which it uses to invade and infect human cells.

The scientists first posted their paper to the medical preprint site bioRxiv in April, where it received 200,000 hits, a record.

But it was initially criticized because the scientists had not proved that the mutation itself was responsible for its domination; it could have benefited from other factors or from chance.

The team therefore carried out additional experiments, many at the behest of the editors of Cell.

They analyzed the data of 999 British patients hospitalized with COVID-19 and observed that those with the variant had more viral particles in them, but without this changing the severity of their disease.

"It seems likely that it's a fitter virus," said Erica Ollmann Saphire, who carried out one of the experiments at La Jolla Institute for Immunology. 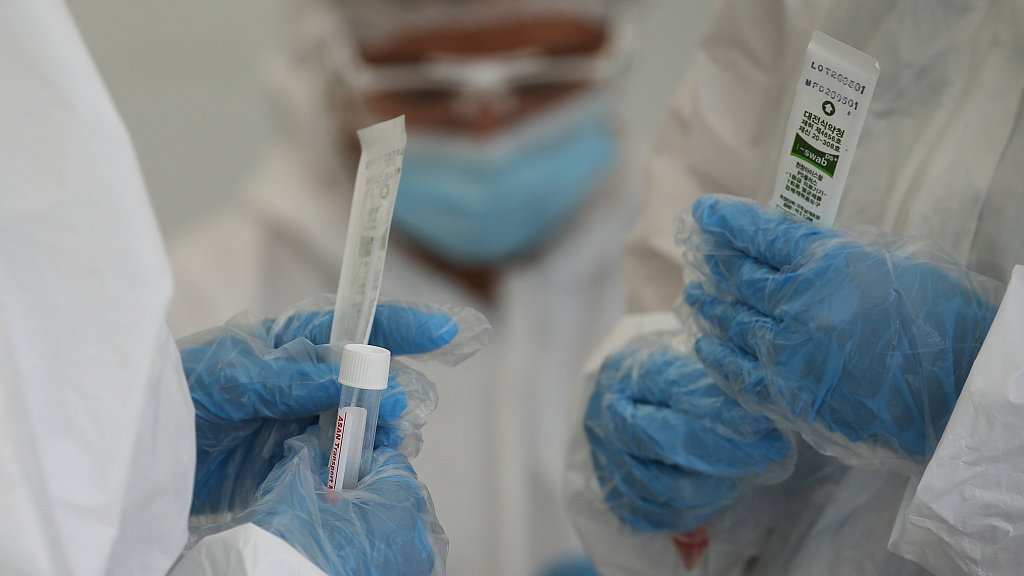 The scientists first posted their paper to the medical preprint site bioRxiv in April, where it received 200,000 hits, a record. /CFP

The scientists first posted their paper to the medical preprint site bioRxiv in April, where it received 200,000 hits, a record. /CFP

This variant is the pandemic

But everything at this stage can only be said to be "probable": in vitro experiments often do not replicate the dynamics of a pandemic.

As far as we know, although the variant circulating right now is more "infectious," it may or may not be more "transmissible" between people.

At any rate, said Nathan Grubaugh, a virologist at the Yale School of Public Health who was not part of the research, the expansion of the variant "whether through natural selection or chance, means that this variant now is the pandemic."

Writing in a commentary piece, Grubaugh added that, for the general public, these results don't change much.

"While there are still important studies needed to determine if this will influence drug or vaccine development in any meaningful way, we don't expect that D614G will alter our control measures or make individual infections worse," he said.

"It's more of a live look into science unfolding: an interesting discovery was made that potentially touches millions of people, but we don't yet know the full scope or impact."