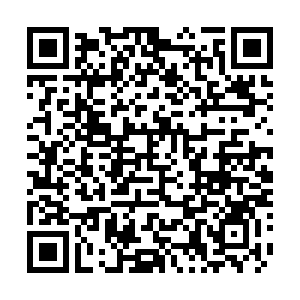 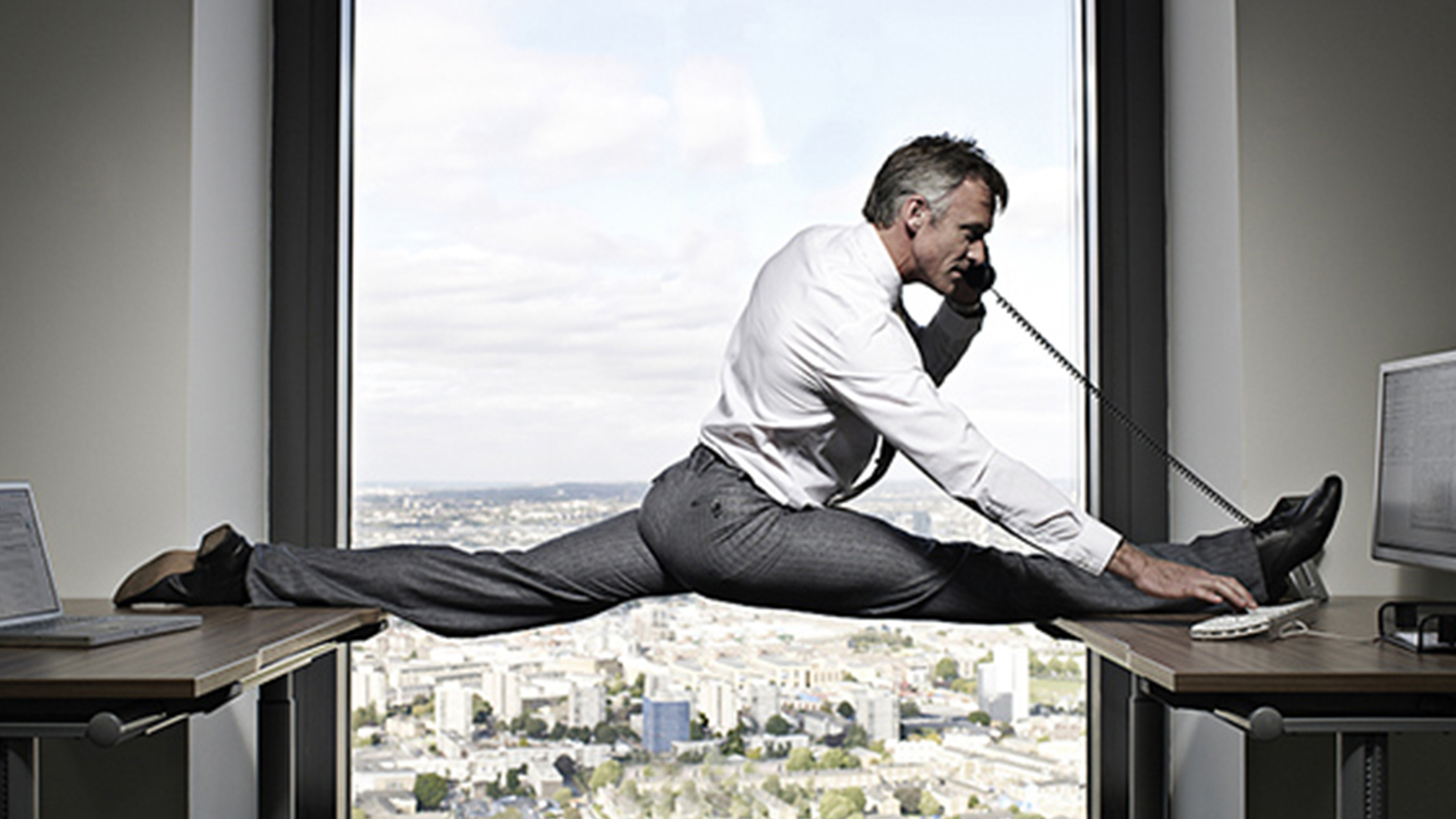 The coronavirus pandemic has resulted in estimated millions of job losses in China, but it has also spurred the trend of flexible and temporary jobs in the country that is coping with a disrupted labor market.

Companies in the food, delivery, retail, and even manufacturing sectors in the country have reportedly turned to employee-sharing and other flexible employment options as they faced a sudden labor shortage at the peak of the coronavirus pandemic in early 2020.

Duliday, a Shanghai-based job portal, has an app that lists temporary job offers from more than 300,000 companies, including retail giant Walmart and fast-food chain McDonald's.

The company told CGTN that it managed to arrange temporary jobs for more than 50,000 people laid off from their jobs since the outbreak took hold in February.

"Every day, there are changes in labor demand. For example, lunch and dinner times are usually the peak time for catering businesses, while they may have no customers in the afternoons. We help companies find available workers during their peak times, so that they just need to pay them for hours they actually work," said its CEO Zheng Yi.

Flexible employment is not exactly a new concept. Employment services provider CDP Group has been offering flexible job opportunities to office workers since 2012.

But the big rise in demand during the outbreak led the company to significant improvements in the speed of its job matching. CDP Group said that job seekers today can now get a temporary job within four hours, from online interviews to the final contract signing.

"In the past, we signed paper contracts with job seekers. But the outbreak has accelerated the introduction of online contract signing. Once the contracts are signed online, they can go to work. Previously it took at least two or three days for a job seeker to start work, but now, it just takes 20 minutes," said CDP Group president Wei Lu.

The company has arranged temporary jobs from some 100 companies for more than 1,000 people this year. The labor demand from online education and e-commerce platforms has jumped 50 percent compared to the same period last year, the company said.

The temporary employment model can significantly ease this burden on hiring companies. The employee may be receiving their social security payments from their full-time job. In some cases, the service provider will pay, or the job seeker will be willing to pay themselves.

It turns out to be a win-win for everyone, but experts say the platforms need to do more to become more mature players.

"They need to provide some technical support for both parties. And at the same moment, they could just provide some training to let the two parties know how to fix labor disputes. And of course, they need to enhance their relationship with some supervisory institutes, the labor regulators," said Zhan Yubo of the Institute of Economics, Shanghai Academy of Social Sciences.

It adds the temporary employment sector still has a large space for growth, as it only accounts for 9 percent of China's human resources industry. In the U.S., the figure is 30 percent.

According to Ali Research, a new-business-centered research platform funded by Alibaba Group, there may be as many as 400 million people in China working for themselves by 2036, reported China Daily.

(Zhang Shixuan contributed to this story.)