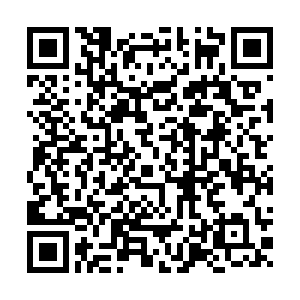 At least four people were killed, 94 others injured, of which one is in critical condition in an explosion at a fireworks factory in Turkey's northwestern Sakarya province on Friday, the country's health minister confirmed.

President Recep Tayyip Erdogan said a total of 189 staff members worked in the factory, and 40 people were still missing. Search and rescue efforts are continuing. The cause of the explosion is still under investigation.

A total of 713 fire and rescue personnel, 182 fire engines, two fire helicopters, two ambulance helicopters, and two search dogs are involved in the fire fighting and rescue work. In addition, the local government has set up an emergency center to coordinate and direct the relevant operations.

A video aired by the broadcaster showed that flames and clouds of dense smoke have been pouring into the sky.

People nearby have been evacuated, and necessary security precautions have been taken at the scene of the accident. In addition, medical experts said there could be toxic gases in the air in the area after the explosion, reminding residents nearby to take precautions and avoid inhaling.