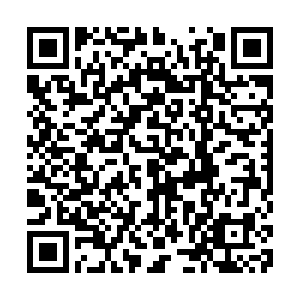 The U.S. Federal Reserve's massive stash of bonds and other assets slipped for a third straight week to its smallest size since mid-May, data released by the central bank on Thursday showed.

Meanwhile, the central bank has still made no loans under its two-week old Main Street lending facility, meant to extend easy credit to small and mid-sized businesses that cannot get it elsewhere, the data showed. 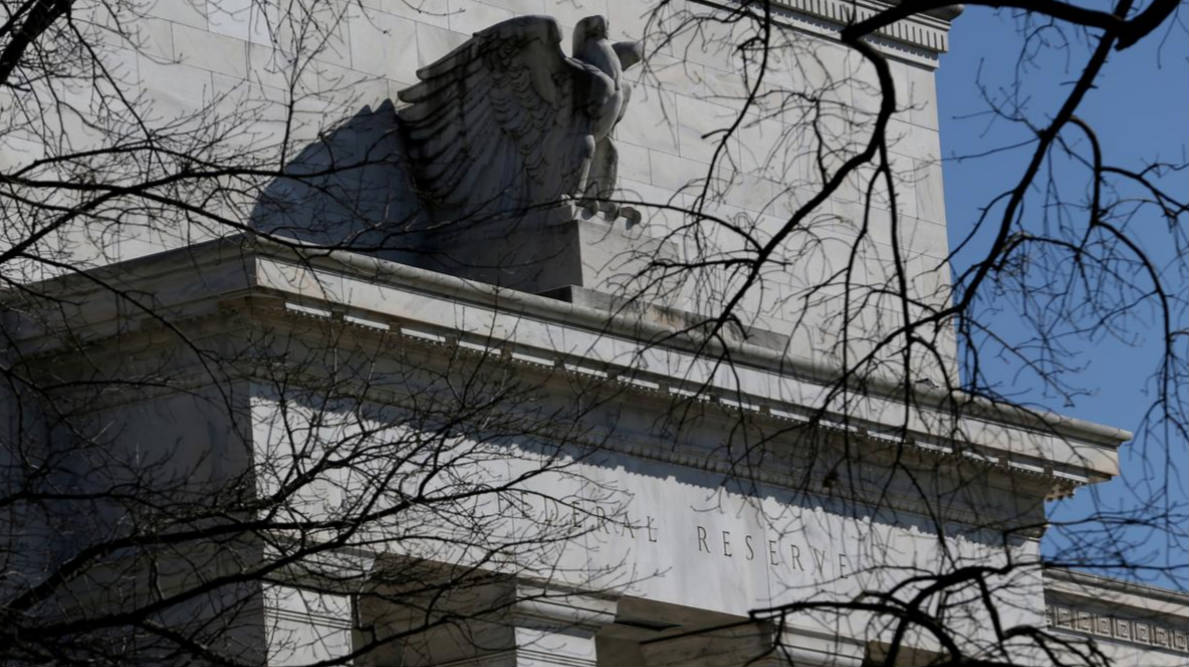 It is not entirely clear why, amid a deep and steep recession, the loans have not drawn more interest. When the Fed first proposed it, staff worked urgently on standing it up as thousands of letters poured in with suggestions for how to make it more useful. The central bank tweaked its plan in response to many of those suggestions.

But since the onset of the coronavirus crisis, financial conditions have eased, making credit more easily available. That has been in no small part due to the Fed's other actions, including a raft of other credit and lending facilities as well as billions of dollars of bond-buying that drove its balance sheet to record size last month.

That was a fifth straight weekly drop and a signal of an easing U.S. dollar crunch that had been an early feature of the financial strains caused by the coronavirus crisis.

Repurchase agreements fell to 61 billion U.S. dollars, the lowest since the Fed restarted intervening in short-term lending markets in September.