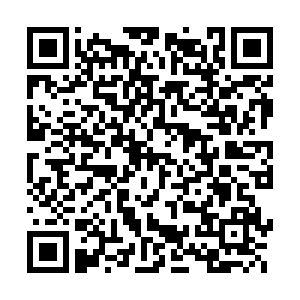 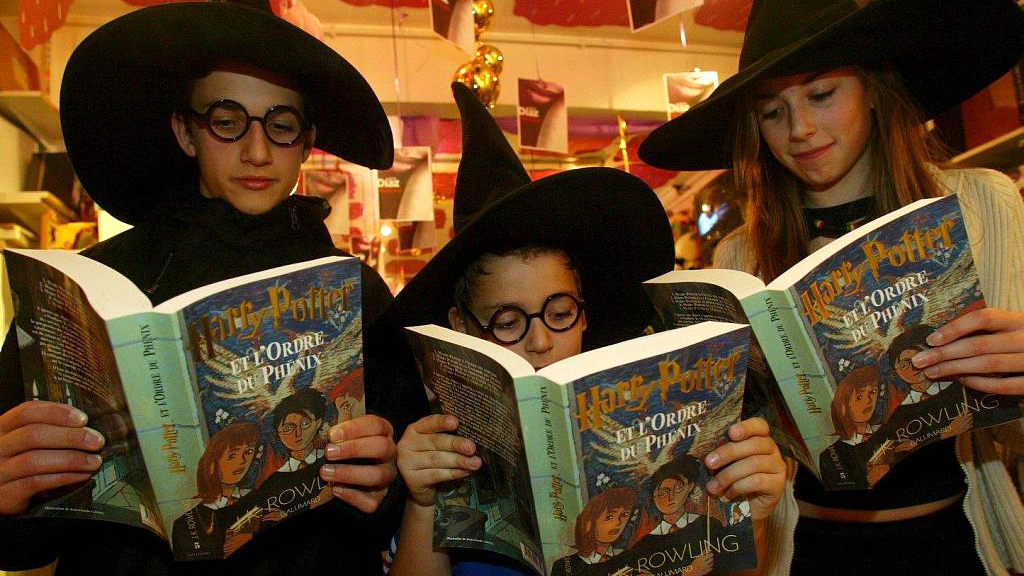 Two of the biggest Harry Potter fan sites on Thursday distanced themselves from author J.K. Rowling because of her beliefs on transgender issues, calling them at odds with the message of empowerment in her best-selling books.

Websites The Leaky Cauldron and Mugglenet said they would no longer provide links to the British author's personal website, use photos of her, or write about achievements that do not relate to the fictitious wizarding world she created.

The joint statement by the fan sites said Rowling's views on "marginalized people [are] out of step with the message of acceptance and empowerment we find in her books and celebrated by the Harry Potter community."

It follows a lengthy personal essay by Rowling last month. In the 3,695-word essay on gender identity and her own troubled past, Rowling said that she is a survivor of domestic abuse and sexual assault, noting that "This isn't an easy piece to write."

"I've been in the public eye now for over twenty years and have never talked publicly about being a domestic abuse and sexual assault survivor," Rowling wrote. 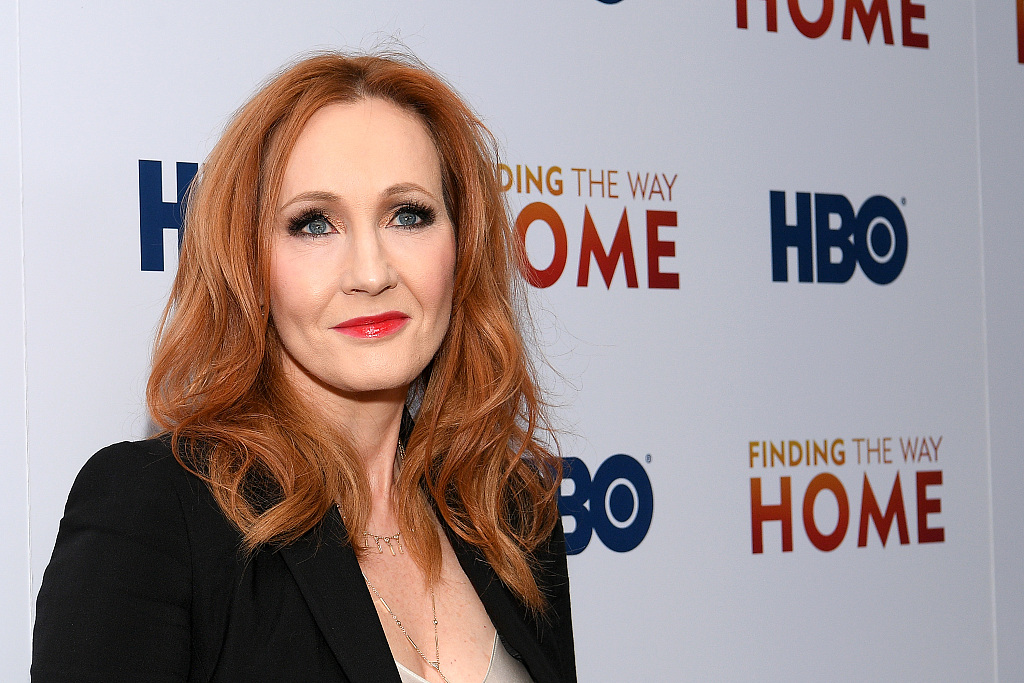 She also detailed her research and beliefs on transgender issues, including examples of where she thought demands by transgender activists were dangerous to women.

The essay was widely criticized by LGBTQ advocacy groups as divisive and transphobic.

Rowling's seven "Harry Potter" novels about a boy wizard have sold more than 500 million copies worldwide and were turned into eight blockbuster movies. She followed up with a spin-off movie franchise "Fantastic Beasts and Where To Find Them." 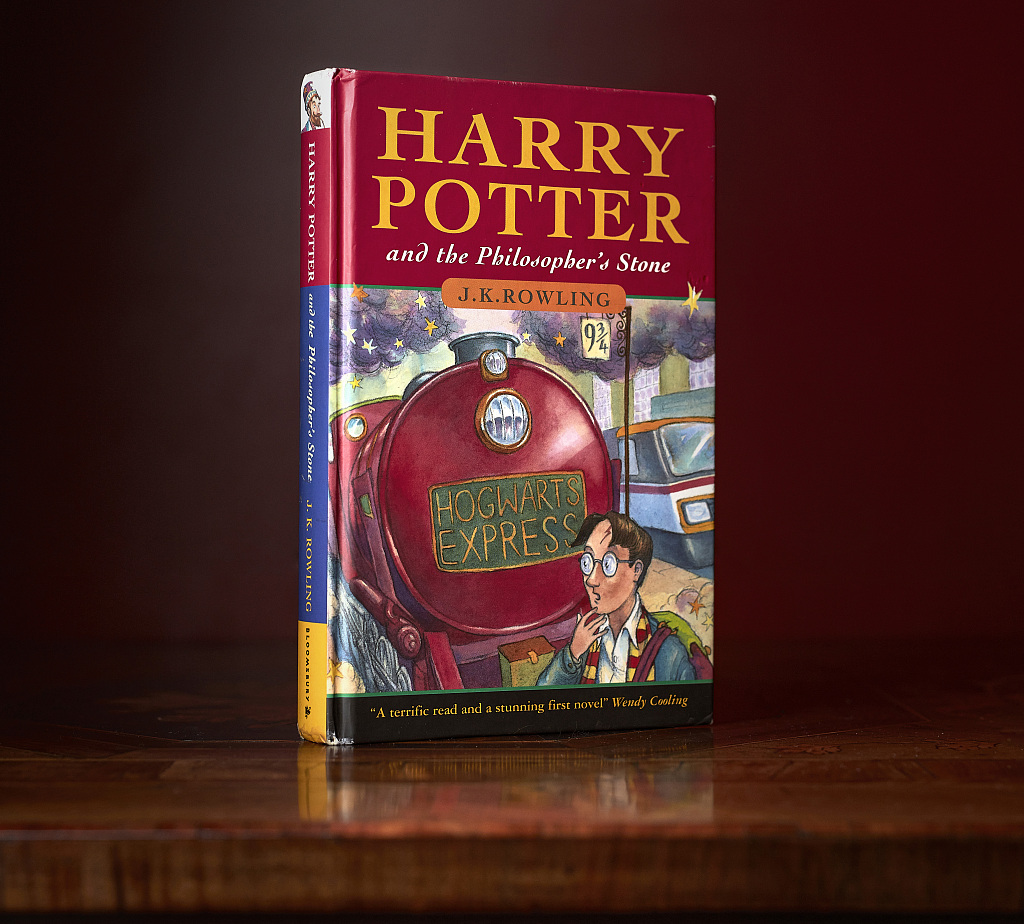 A rare first edition copy of Harry Potter and the Philosopher's Stone. /VCG

A rare first edition copy of Harry Potter and the Philosopher's Stone. /VCG

The fan sites, which together have more than one million Facebook followers, said they found it difficult to speak out against Rowling because they had admired her work for so long, but said "it would be wrong not to use our platforms to counteract the harm she has caused."

"While we don't condone the mistreatment JKR (Rowling) has received for airing her opinions about transgender people, we must reject her beliefs," the statement added.

(With input from Reuters; Cover: Harry Potter fans read the novels in a bookstore in Paris, France. /VCG)