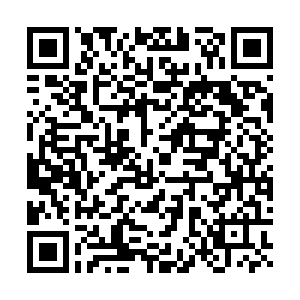 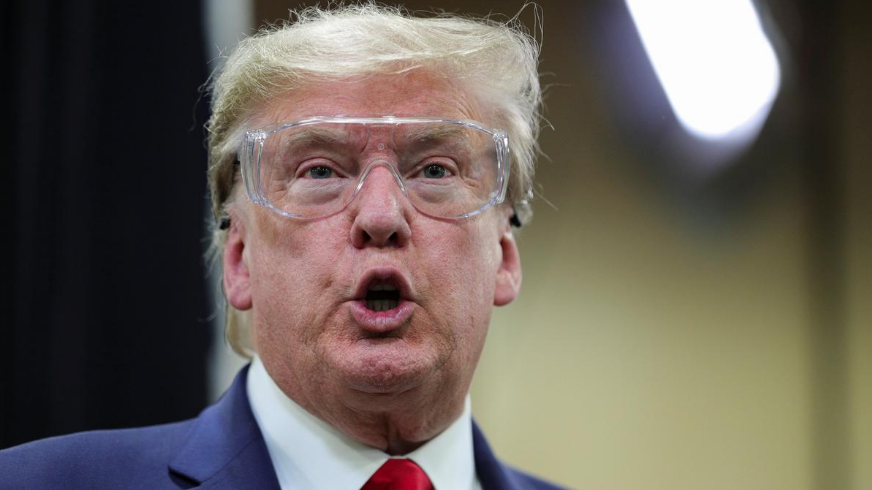 U.S. President Donald Trump speaks during a tour of the Honeywell assembly line manufacturing face masks for the COVID-19 outbreak in Arizona, U.S., May 5, 2020. /Reuters

U.S. President Donald Trump speaks during a tour of the Honeywell assembly line manufacturing face masks for the COVID-19 outbreak in Arizona, U.S., May 5, 2020. /Reuters

COVID-19 has ravaged the world, and the United States is undoubtedly the worst "disaster area." As of July 2, there were more than 2.68 million cases of new coronavirus infections confirmed in the country, surpassing second-ranked Brazil by nearly 1.2 million cases.

With many of the world's top medical technology and public health experts though, some experts have repeatedly opposed a simple anti-epidemic tactic: wearing a face mask, since COVID-19 began to spread in the country in early 2020.

With the surge in cases brought about by easing social restrictions in favor of economic recovery, discussions about wearing masks have begun in various circles, prompting some U.S. columnists to write that the 180-degree turn in the mask policy and the political differentiation caused by the mask reveal the U.S. government's chaotic response to the epidemic.

On January 29, the U.S. Centers for Disease Control and Prevention (CDC) issued the first anti-epidemic guidelines, which said it was currently not recommended that the American public use masks. Two days later, Dr Meson Neil, director of the National Center for Immunization and Respiratory Diseases at the CDC told media at a news conference that the United States had not yet seen the spread of the novel coronavirus in the community; thus, it is not recommended that the public wear masks. 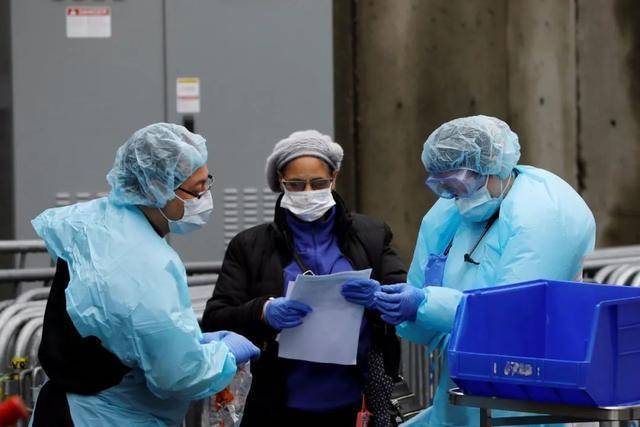 A nurse at New York hospital prepares for a novel coronavirus test. /Reuters

A nurse at New York hospital prepares for a novel coronavirus test. /Reuters

In February, U.S. Surgeon General Jerome Adams posted, "STOP BUYING MASKS!" He said masks had no obvious effect on preventing the public from becoming infected with the novel coronavirus but that if medical workers did not get enough masks, the entire society would be exposed to risks.

However, on April 3, the CDC reversed the guidelines saying people could wear masks when unable to maintain social distancing. Meanwhile, the cumulative number of deaths from COVID-19 in the U.S. exceeded 7,000.

In Asian countries, masks were the most widely implemented means of epidemic prevention. But for Americans, it was not easy to accept. And the "role model" for many Americans is Trump who strongly resisted wearing masks from the beginning of the epidemic.

On April 3, when the CDC and the White House both changed their attitude toward wearing masks, suggesting that people use fabric to cover their faces, Trump still publicly stated that he would not wear a mask.

According to the Washington Post, citing several anonymous White House officials, Trump agreed with the CDC's opinion on wearing masks, but he was not enthusiastic about it. There was a fierce debate between White House officials and the CDC, as some senior government officials believed that the widespread use of masks was unnecessary and may cause panic. But federal health officials, including experts from the CDC, insisted that masks were helpful to curb the spread of the virus and prevent the explosive spread of the epidemic in areas with low transmission rates. Masks are not intended to protect the wearer but to prevent asymptomatic people from infecting others, they explained.

By mid-April, the number of confirmed cases in the United States exceeded 600,000. Meanwhile, as states continue to talk about easing social distancing measures, New York and New Jersey, the epicenter of the epidemic, ordered residents to wear masks when they went out.

But Trump still does his own thing. In early May, Trump did not wear a mask when visiting an Arizona factory that makes N95 masks. He told the media that he would wear a mask behind the scenes, but he never wore one in front of the camera.

Reacting to his comment, Michigan Attorney General said that Trump also needed to comply with the laws of the state. "If he does not wear a mask, he will not be allowed to enter any unclosed facilities in Michigan." 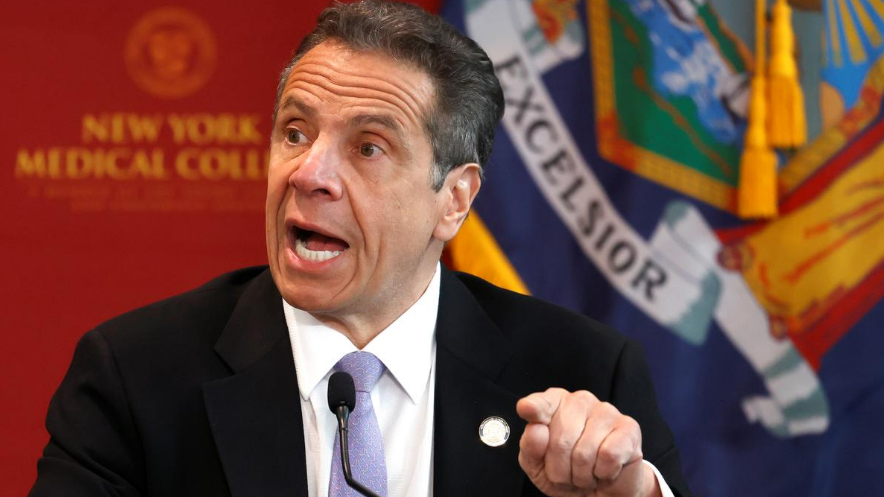 Some Democrats, represented by New York State Governor Cuomo, are working hard to standardize wearing masks in public. From April 17, New York State required everyone to wear a mask when they were unable to maintain a social distance in public. Similar regulations have been made in Maine and Massachusetts.

On May 28, Cuomo said wearing a mask was "a culture and an attitude."

"It's wrong not to wear a mask because it's wrong for you to endanger my health," he said. He also signed an administrative order allowing shop owners to ban guests without masks from entering their shops.

National Institute of Allergy and Infectious Diseases (NIAID) Director Anthony S. Fauci was asked at a House hearing recently if he regretted the initial recommendation not to wear a mask. He replied that he did not regret it because of the lack of protective equipment at the beginning of the outbreak.

With the surge in cases brought about by easing social distancing measures in favor of economic recovery, discussions about whether to wear masks have begun in various circles in the United States. Dr Fauci has publicly appealed to people to wear masks during the recent anti-racist demonstrations.