Hugh Downs, one of television's most familiar faces, dies at 99
CGTN 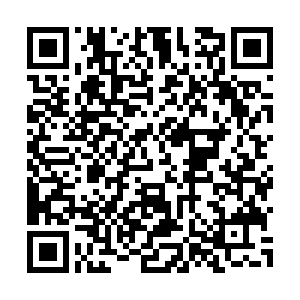 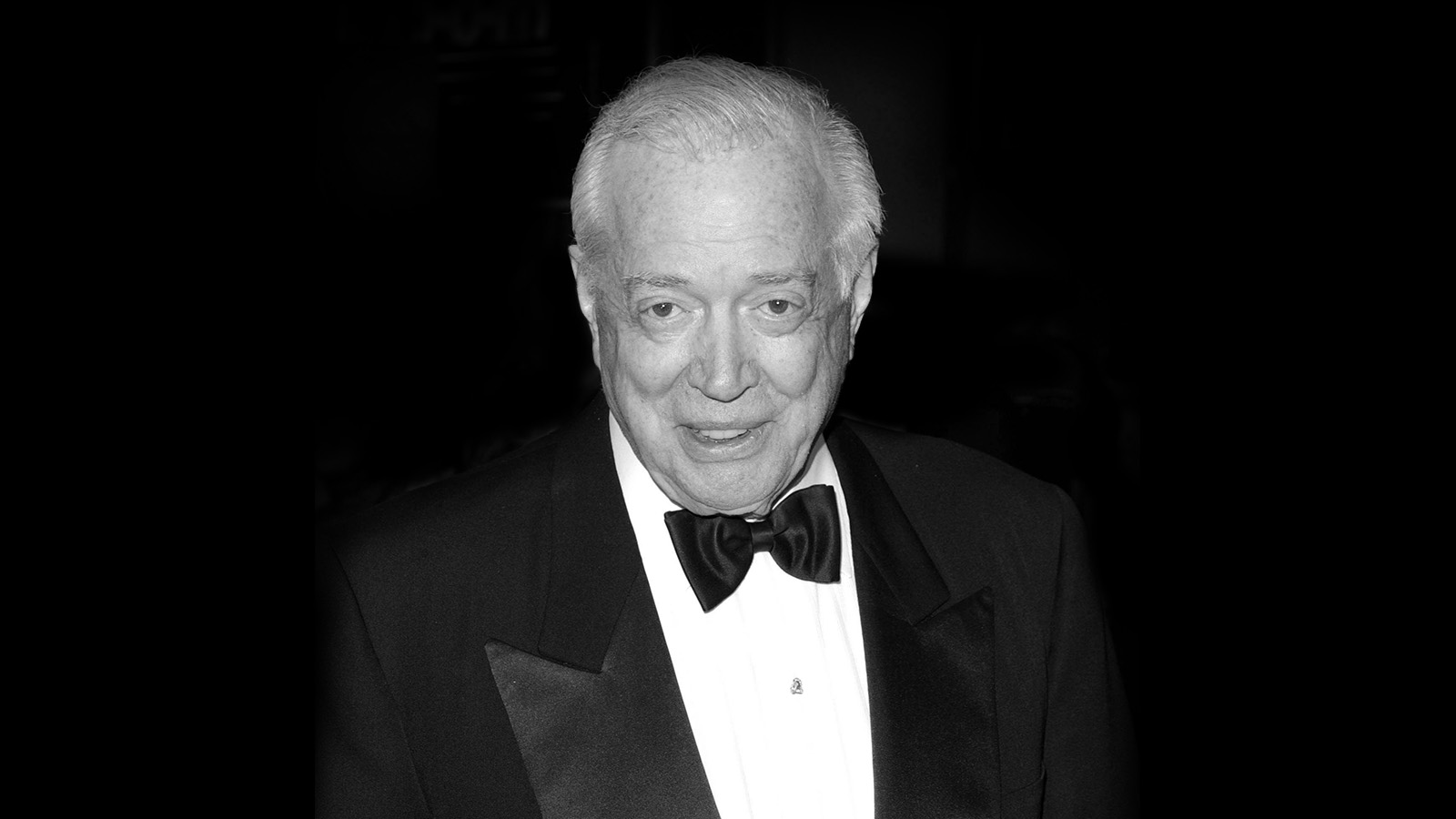 Hugh Downs, an American broadcaster who became one of the most familiar faces on television with more than 15,000 hours on news, game and talk shows, has died at age 99.

Downs died of natural causes at his home in Scottsdale, Arizona, on Wednesday, said his great-niece, Molly Shaheen.

"The Guinness Book of World Records" recognized him as having logged more hours in front of the camera than any television personality until Regis Philbin passed him in 2004.

He worked on NBC's "Today" and "Tonight" shows, the game show "Concentration," co-hosted the ABC magazine show "20/20" with Barbara Walters and the PBS series "Over Easy" and "Live From Lincoln Center." 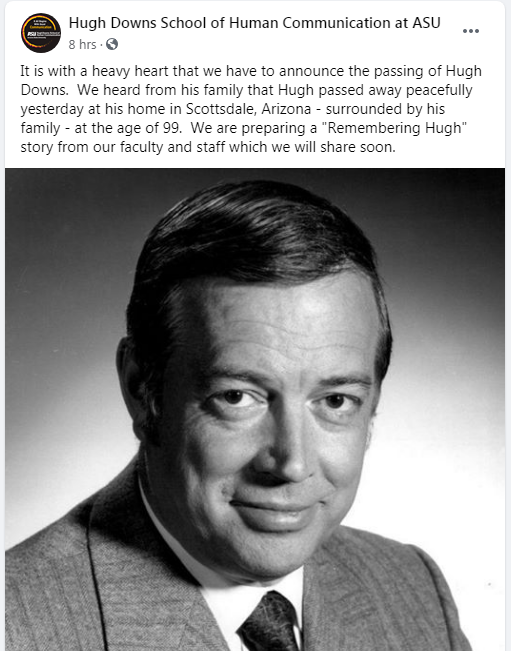 Screenshot of a post by Hugh Downs School of Human Communication at Arizona State University on Facebook page announcing the passing of Hugh Downs.

Screenshot of a post by Hugh Downs School of Human Communication at Arizona State University on Facebook page announcing the passing of Hugh Downs.

Downs' broadcasting career began at the age of 18 when he auditioned for a radio announcer job on a whim in his hometown of Lima, Ohio. After serving in the Army in World War II, he joined the NBC radio network in Chicago and that led to television announcing jobs, including work on the "Kukla, Fran and Ollie" children's show and a soap opera.

Bigger television assignments lay ahead in New York in the late 1950s – announcer on Sid Caesar's "Caesar's Hour" and announcer-sidekick to host Paar on "The Tonight Show" from 1957 until 1962.

Then Downs spent 11 years on "Today," many as co-anchor with Barbara Walters, and interviewed celebrities, politicians and other newsmakers. He joined ABC's "20/20" show in its second week on the air in 1978 and was reunited with Walters, who became his co-anchor.

"I've worked on so many different shows and done so many shows at the same time," Downs said in a 1986 Associated Press interview. "I once said I'd done everything on radio and television except play-by-play sports. Then I remembered I'd covered a boxing match in Lima, Ohio, in 1939."