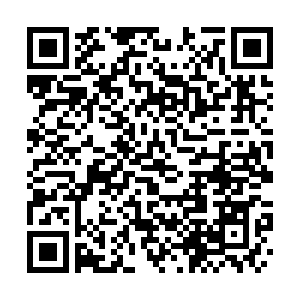 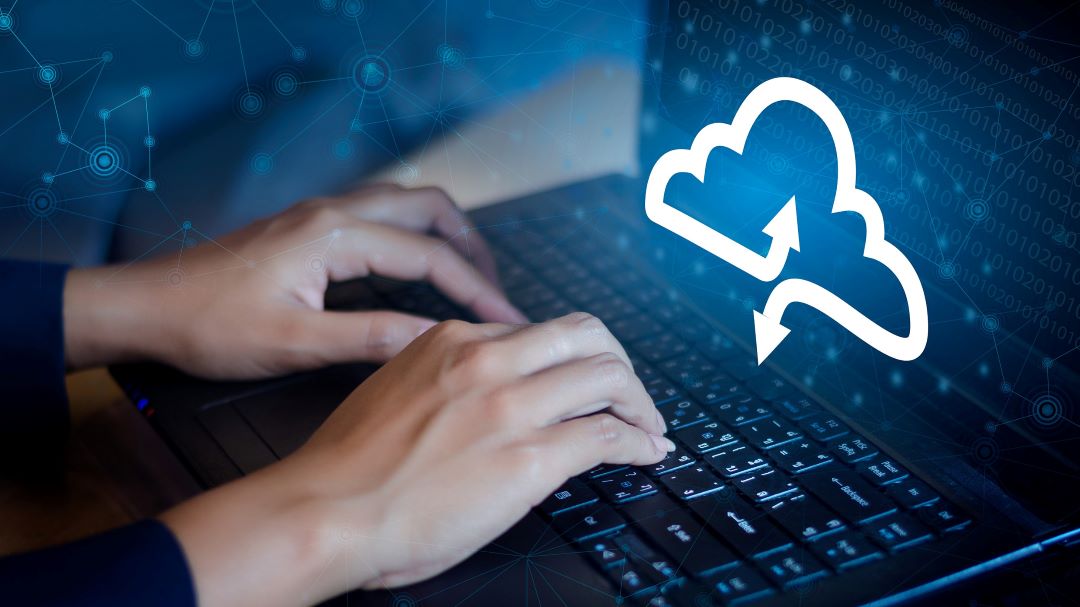 For Tencent Holdings Ltd in particular, it has also become the perfect time to flex new muscles as it seeks to catch up with Alibaba Group Holding Ltd, its arch-rival and the dominant player in the country's cloud market by far.

Tencent began to display a new level of aggressiveness after positioning its cloud business as a major area of growth in September 2018, and that has only amped up amid the epidemic, employees say.

"The competition with Alibaba is so fierce right now, the sales teams are fighting them for every deal," said a source in Tencent's cloud division who was not authorized to speak on the matter and declined to be identified.

This year alone, Tencent has hired more than 3,000 employees for its cloud division. And as China went into lockdown and demand for corporate video bandwidth surged in February, it added 100,000 cloud servers in eight days to support a two-month old product, Tencent Conference - a feat the company says is unprecedented in Chinese cloud computing history.

It has expanded use of cloud servers designed in-house, pledged to speed up construction of a digital industry center in Wuhan to handle cloud and smart city projects in central China and joined a central government initiative to support pandemic-hit small businesses with free cloud services.

"We actually see more demands, requests coming in," he told Reuters in an interview in April. "It's a good wakening call for a lot of businesses."

Alibaba commanded 44.5 percent of the market while Tencent, which started its cloud business in 2013, four years after Alibaba, had just 14 percent. Huawei Technologies Co Ltd also had 14 percent.

"Although Tencent came to the space later than Alibaba, I believe the company is willing to endure a relatively long period of investment cycle for this business, hoping to catch up or one day becoming the No. 1 player in this field,” said Alex Liu, tech analyst at China Renaissance.