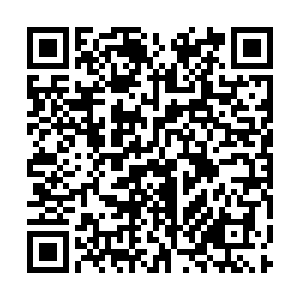 Indian Defense Ministry on Thursday approved the purchase of 33 Russian fighter jets including 12 Su-30MKIs and 21 MiG-29s and upgrades to another 59 planes, which will together cost 181.48 billion rupees (2.43 billion U.S. dollars).

The Defense Ministry also approved the purchase of air-to-air missiles developed indigenously that it said will add to the strike capability of the air force.

The green light for the Russian planes followed a visit to Moscow last month by Defense Minister Rajnath Singh where he urged his hosts to speed up deliveries, including five squadrons of the S-400 Triumf air defense systems (NATO calls them SA-21 Growlers), which is one of the best surface-to-air missiles in the global market.

India and Russia signed the S-400 squadrons contract worth 5 billion U.S. dollars in 2018. Under the deal, the first delivery starts from the middle of 2021, but in the recent visit, Singh is believed to have told Russian officials that India would prefer an earlier delivery date.

The U.S. had previously threatened sanctions against third countries and companies engaged in military cooperation with Russia, but after the S-400 deal signed between India and Russia, the U.S. passed the 2019 National Defense Authorization Act, giving the president authority to waive sanctions being imposed against nations buying military gear from Russia.

Analysts say the terms are tailor-made for India, as the U.S. — concerned that imposing sanctions, particularly in the case of India and other Asian allies — could threaten friendly relationships that the U.S. has been working to bolster in recent years and could push its potential client India to Russia.

Thursday's purchase, along with the visit to Moscow, were India' attempts to beef up its air force at a time when the military is locked in a border stand-off with China. China and India clashed last month along the border in the western Himalayas and since then both have moved additional forces and military equipment into the key region.

However, foreign ministers of China and India have both agreed that the two sides should refrain from taking any action that could lead to an escalation of conflicts, jointly maintaining peace and stability in the border areas.