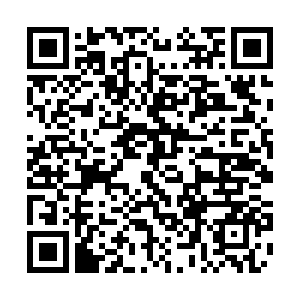 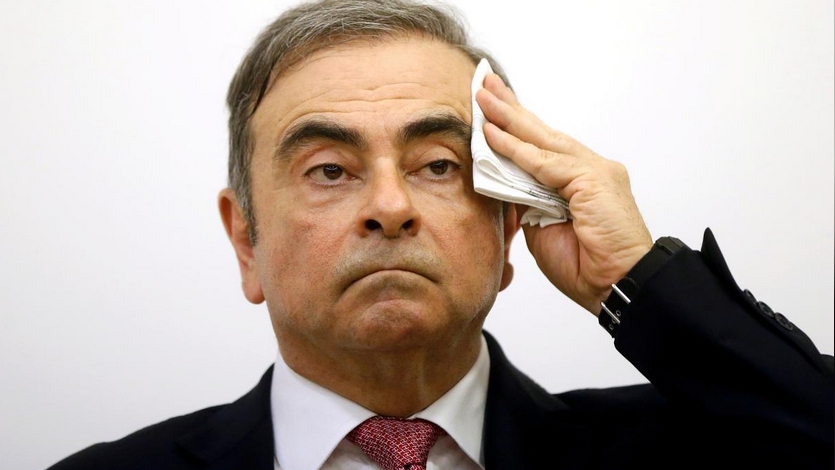 Japan has formally asked the United States to extradite a former Green Beret and his son accused of helping former Nissan Motor Co boss Carlos Ghosn flee the country while he was awaiting trial on financial charges.

Japan submitted a request to the U.S. State Department to extradite Michael Taylor, a U.S. Army Special Forces veteran and private security specialist, and his son Peter Taylor after they were provisionally arrested in Massachusetts in May, the U.S. Justice Department said in a court filing on Thursday.

The lawyers have argued however that their clients have not been charged in Japan with an offense for which extradition is possible under the U.S-Japan treaty.

The Japanese embassy in Washington and U.S. Justice Department did not respond to requests for comment.

The Taylors were arrested in Harvard, Massachusetts on May 20 at Japan's request. Japanese authorities accused them of helping smuggle Ghosn, Nissan's former chairman, out of the country on December 29, 2019, in a box.

Both men have been held without bail since their arrest. Prosecutors have argued that neither should be released from jail as they are flight risks.

Ghosn fled to Lebanon, his childhood home, after being charged with engaging in financial wrongdoing, including by understating his compensation in Nissan's financial statements. He denies wrongdoing.

Lebanon has no extradition treaty with Japan.