Meat off the menu for Lebanese army as prices skyrocket
CGTN 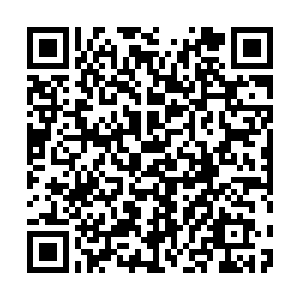 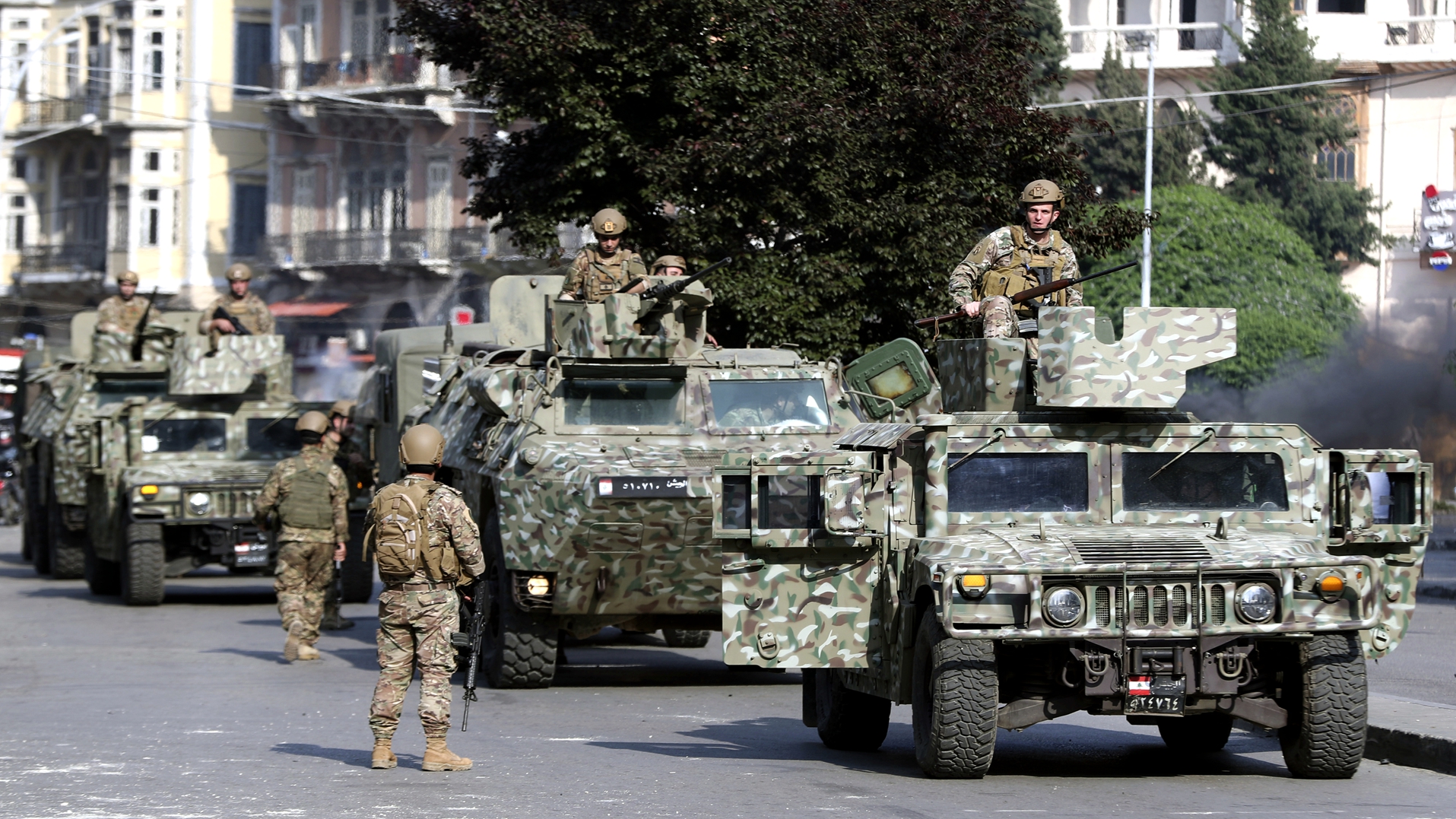 The Lebanese army has scrapped meat from all meals it offers to soldiers on duty as food prices skyrocket as a result of a deepening economic crisis.

The country is in the throes of its worst economic downturn since the 1975-1990 civil war, with poverty surging to now afflict around half of its population.

A shortage of hard currency has seen its black market value plummet to more than 8,000 Lebanese pounds to the U.S. dollar though its currency is officially pegged at 1,507 pounds to the dollar. As a result, food prices have shot up by at least 72 percent since the autumn, according to the non-governmental Consumer Protection Association.

Yet, prices are expected to climb further as the currency continues to dive.

Economy Minister Raoul Nehme announced Tuesday the price of a 900-grams packet of bread would climb from 1,500 (one U.S. dollar) to 2,000 Lebanese pounds (1.3 U.S. dollars), the National News Agency reported.

Lebanon relies on imports for most of its food, but a scarcity of dollars and a plummeting local currency have made such imports both costly and difficult. With a sovereign debt equivalent to 170 percent of its GDP, the country defaulted on its debt in March for the first time in its history.

"We cannot imagine a situation worse than this," Traders' association chief Sami Al-Irani told Arab News, adding that "A third of shops, restaurants and hotels have closed, and firing employees has not stopped. The monthly minimum wage has become sufficient for a few days only."

The union of butchers and cattle farmers said more than 60 percent of butcher shops had closed in recent weeks, blaming the collapse of the pound and a decision by commercial banks to halt dollar withdrawals and transfers.

After a meeting on Tuesday, the union addressed authorities, saying "either you release our trapped dollar savings from banks or you support the livestock sector... otherwise we will have no choice but to completely close down."