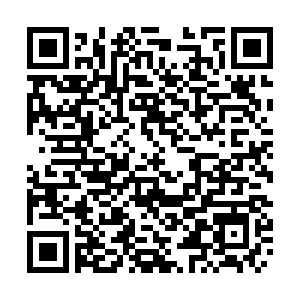 The Dutch parliament has decided to put an end to the nation's mink farming industry following outbreaks of COVID-19 among workers and the animals.

After the coronavirus was first detected on two mink farms in the country in April, at least 17 farms have been infected. Almost 600,000 of the animals were gassed to death prematurely to prevent further spreading, according to the Party for the Animals, a Dutch political party promoting animal rights and welfare. 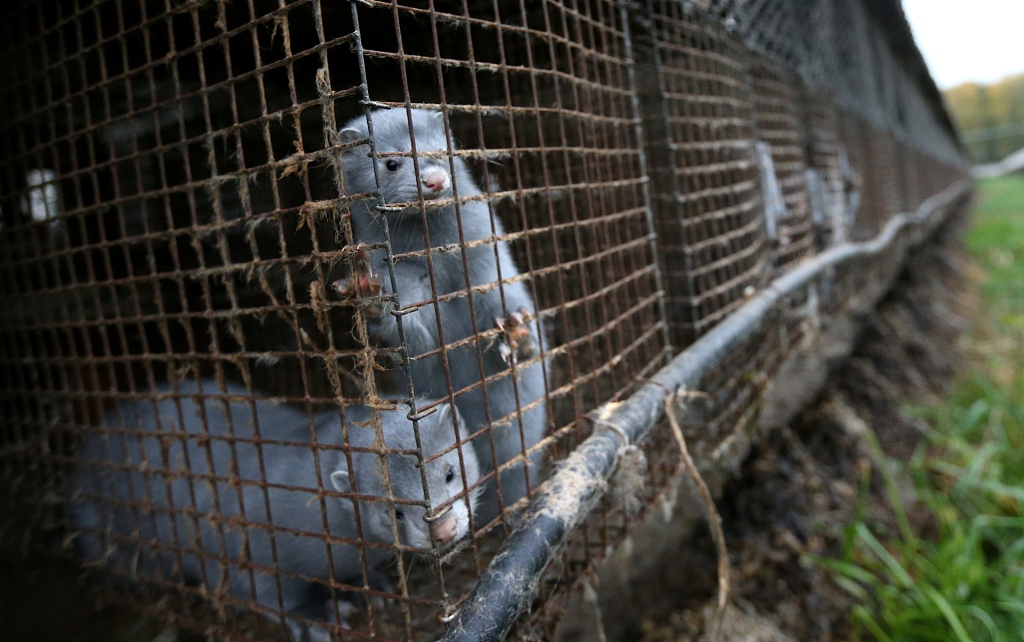 COVID-19 had spread throughout the mink population in the Netherlands. /VCG Photo

COVID-19 had spread throughout the mink population in the Netherlands. /VCG Photo

In what was likely to be the first cases of mink-to-human and also animal-to-human transmission, two men in the country were confirmed infected in May. Dutch officials suspect that the minks might have got the virus from workers in the farms, and then transmitted to other workers.

A law banning mink farming in the Netherlands was passed in 2013 and the remaining 120 farms are due to cease operations at the end of 2023. Now the parliamentary vote in late June is expected to put that date forward, to as early as the end of 2020, according to animal welfare groups.

The Netherlands has the fourth largest mink farming industry in the world. Animal rights groups have long been criticizing the industry for being inhuman as the animals are usually raised in small wire cages and packed together. On the other hand, banning the industry has met with obstacles from mink breeders who have refused to budge without appropriate compensation.

The animal has long been coveted for their pelts. In the wild, they live in or near water. According to the Dutch Ministry of Agriculture, Nature and Food Quality, there are more than 800,000 mink living on farms and, bringing in about 100 million U.S. dollars a year.

In June, Denmark, the largest mink pelt producer in the world according to Reuters, also reported a coronavirus outbreak in a mink farm, prompting the local authorities to cull the animals.

By 15:00 pm July 3, the Netherlands had over 50,000 confirmed cases and over 6,100 deaths. On July 1, the country adopted EU's recommendations to start lifting travel restrictions.