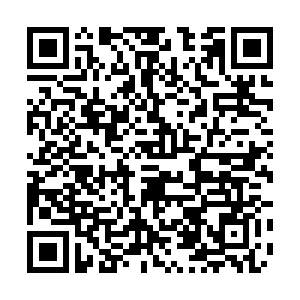 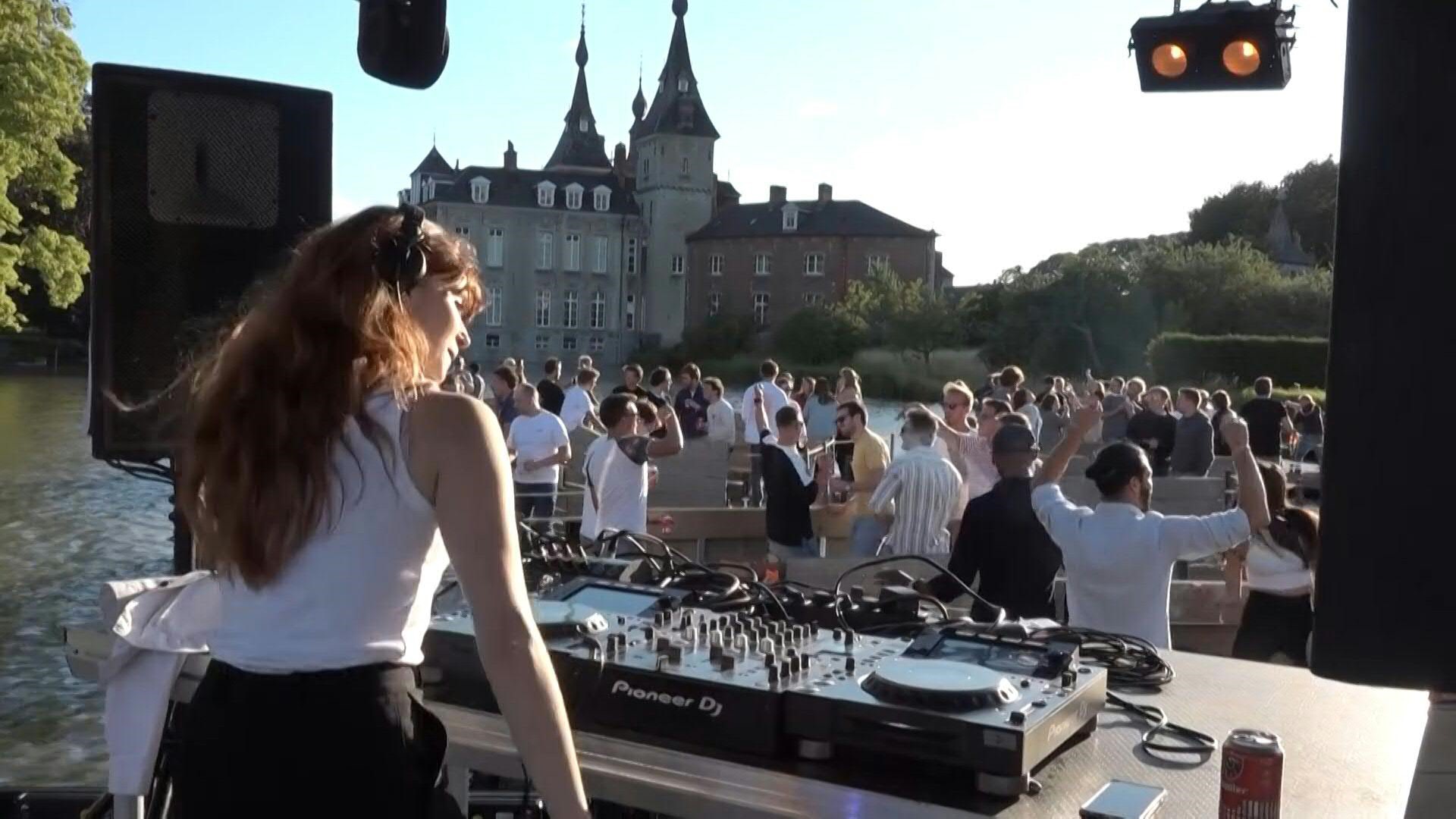 Most music festivals have been cancelled this summer in Belgium, but Paradise City Festival has found a workaround: It's allowing a limited number of visitors to attend concerts on small boats as a way of limiting interactions and maintaining social distancing.

"We said to ourselves that the boats would be ideal because people stay in their 'bubble.' They don't get close to the others. So no contact with other people," said Antoine de Brabander, a festival goer. "It was complicated to set up but it was a great challenge. And we are very happy with the result in the end."

"We are the first event with an audience in Belgium. It could have happened on July 1. And suddenly, people are super excited, everyone wants to party, to see the artists playing, so people are super enthusiastic and the reactions were really super positive," said Antoine de Brabander, marketing manager of Paradise City Festival.

According to figures by the Federal Public Health Service on Friday, a daily average of 82 people tested positive for the coronavirus over the last 7-day period, a 13 percent decrease than that of the week before. The total number of confirmed cases in Belgium is 61,727.