Russia to reopen embassy in Libya, but temporarily bases it in Tunisia
CGTN 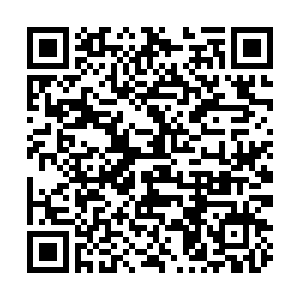 Russia has decided to reopen its embassy in Libya, the Interfax news agency cited Foreign Minister Sergei Lavrov as saying on Friday.

"I would like to inform you that we made a decision to restore the Russian embassy in Libya, which will be currently led by charge d'affaires Dzhamshed Boltaev," Lavrov said. "He will be temporarily based in Tunisia. But I would like to underscore that his functions include representation of Russia across the entire territory of Libya." 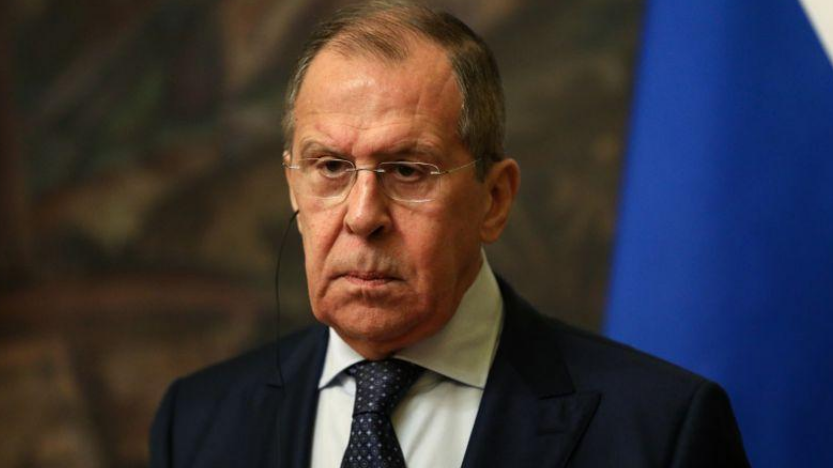 The embassy's planned reopening comes amid an unfolding war between the UN-recognized Government of National Accord (GNA) and the self-styled Libyan National Army (LNA) based in Eastern Libya. Russia has been backing LNA forces in its fight against the GNA. News agencies have also reported that there may be thousands of Russian mercenaries being deployed across Libya, but Russia has denied any state involvement and dismissed such reports.

Lavrov was speaking at the beginning of a meeting with the speaker of Libya's pro-LNA eastern parliament, Aguila Saleh.

The Libyan capital of Tripoli, where the Russian embassy was previously based, is currently controlled by the GNA. While Russia's decision to base the temporary office in a neighboring country leaves a question mark over the future location of a permanent site, it is likely that Moscow was signaling its intention to set up the embassy somewhere within the LNA's region of influence.

Lavrov also said a ceasefire in the Libyan conflict, proposed by Egyptian President Abdel Fattah al-Sisi alongside Libya's eastern commander Khalifa Haftar in Cairo on June 6, was in line with a consensus that was reached at an international conference in Berlin regarding the situation in the North African country.

The GNA, which receives direct military support from Turkey, has dismissed the ceasefire proposal. Ankara said the Tripoli-based government would not agree to a ceasefire unless LNA forces withdraw from Sirte, a strategically important city located on the central Mediterranean coastline.

Russia evacuated its embassy staff in Tripoli after a group of people attempted to storm the building in October 2013. The attack on the embassy was thwarted by security guards who fired shots and dispersed the crowd. Though none in the Russian mission was injured, Libyan authorities later admitted that they were unable to guarantee the diplomats' safety.