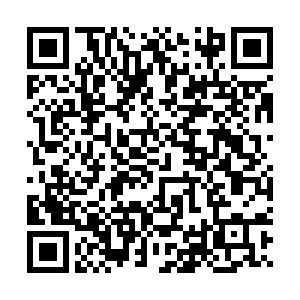 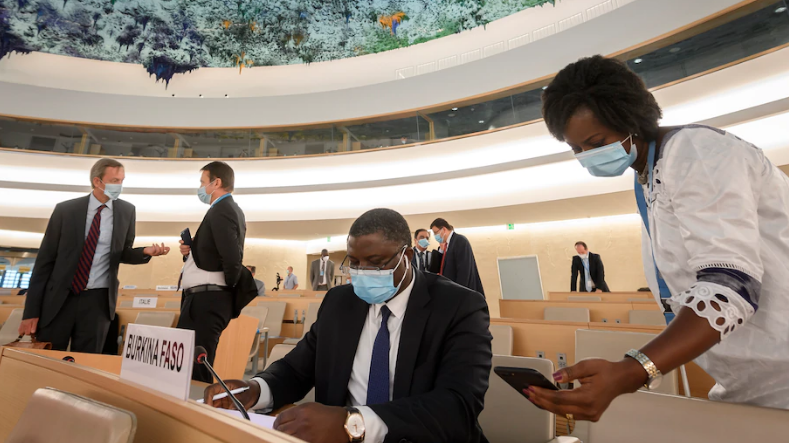 Delegates from Africa are seen prior to the vote at the United Nations Human Rights Council in Geneva, Switzerland, June 19, 2020. /AP

Delegates from Africa are seen prior to the vote at the United Nations Human Rights Council in Geneva, Switzerland, June 19, 2020. /AP

A vote at the United Nations Human Rights Council saw more than 20 African states offer support to China over its national security law for Hong Kong Special Administrative Region (HKSAR). The group constituted part of a coalition of 53 countries, which sought to respond to Western-led condemnation.

The Western media at large sought to ignore this development, instead focusing on depicting largely regional opposition to the national security law in the West as "global condemnation" and vaguely using terms such as the "international community" to mislead the disapproval.

The number of African states who supported the law, however, roughly equaled the number of Western countries against it. This shows, despite attempts by the U.S. to incite trouble, the enduring strength of China-Africa relations has been enhanced.

This should be understood not merely through economic considerations, but instead a common understanding of national sovereignty and territorial integrity, faced by a common fighting of Western-colonialism, had the bond gone firm.

The focus of the Western media on presenting the view of a select group of countries as "the world view" on Hong Kong is inherently misleading. It is an ideological view which persistently believes that the Western perspective is the only "authentic" view of the world and any voice as to which disagrees is inauthentic or malign.

As a result, on Africa-China matters, voices on the continent are only accounted for as relevant to the extent by which they can push Western narratives. For example, if there are potential issues or disagreements in the spectrum of China-African relations, the Western media are quick to jump on it and as we saw with the management of the COVID-19 in Guangzhou, whip up negativity and enjoy attempting to drive a wedge claiming that China is "alienating Africa."

This is misleading. China-Africa relations are not built on short term economic incentives, but like the West likes to emphasize itself, with an embrace of "common values." 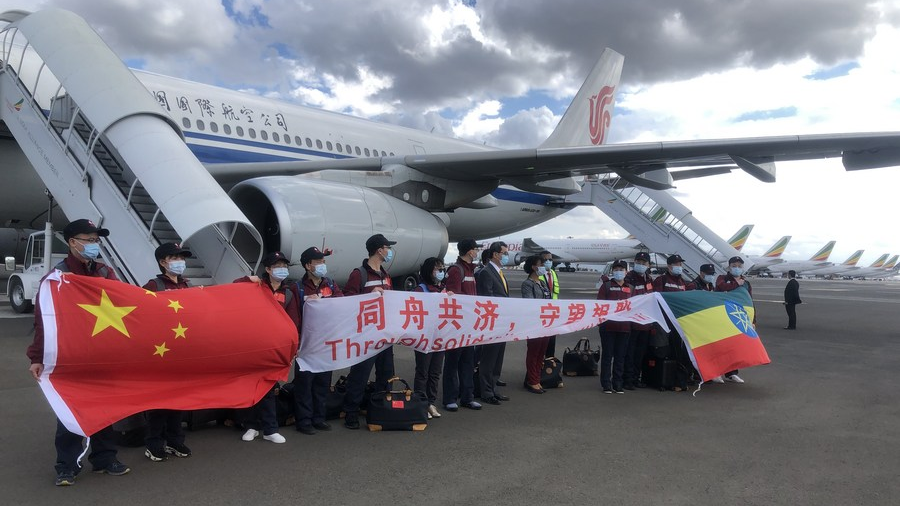 Members of a Chinese medical team arrive at the airport in Addis Ababa, Ethiopia, April 16, 2020. /Xinhua

Members of a Chinese medical team arrive at the airport in Addis Ababa, Ethiopia, April 16, 2020. /Xinhua

Starting from the 1960s long before China became a major economic power; it built its relationship with many nations across the African continent through a common endeavor of post-colonialist development and a mutual understanding of the principles of national sovereignty, territorial integrity and non-interference.

Whilst the West believes only they advocate "the common good" - China and many nations in Africa carry a mutual suffering forced at the hands of the Western imperialism which has sought to divide, partition and dominate local affairs.

On this historical view, large numbers of African countries (and not a single one in opposition) have voiced support for the national security law for HKSAR. Such countries understand the Chinese perspective that such a law is not about oppression, power or domination but securing national sovereignty in the face of Western nations who believe that their viewpoint matters more than the country which is legally a component of, which in turn many nations on the African continent have also faced from their former colonial powers in the West.

For these countries, such a law is not a "moral evil" but simply common sense. Why would any African country support a continuation of colonial attitudes, toward its long term post-colonial partner?

This ultimately shows the enduring strength of China-Africa ties. This is not a relationship purely built on economics as often stereotyped, but it is a partnership built upon a common ground and worldview, one which has persisted over the course of many decades.

It is a symptom of Western privilege that a group of largely regional countries, in the minority, believe that their view represents that of the entire world, it does not.

As China's relations with the West encounters difficulties owing to the United States, it will continue to find abiding support across the African continent, who owe to this historical background, are not receptive to the Western-centric Cold War politics or the depiction of China as a threat.

Given this, such a vote as a whole also serves a warning that attempts to isolate China on a global scale stand minimal chances of success.