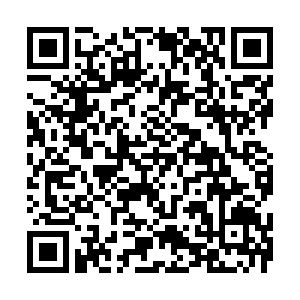 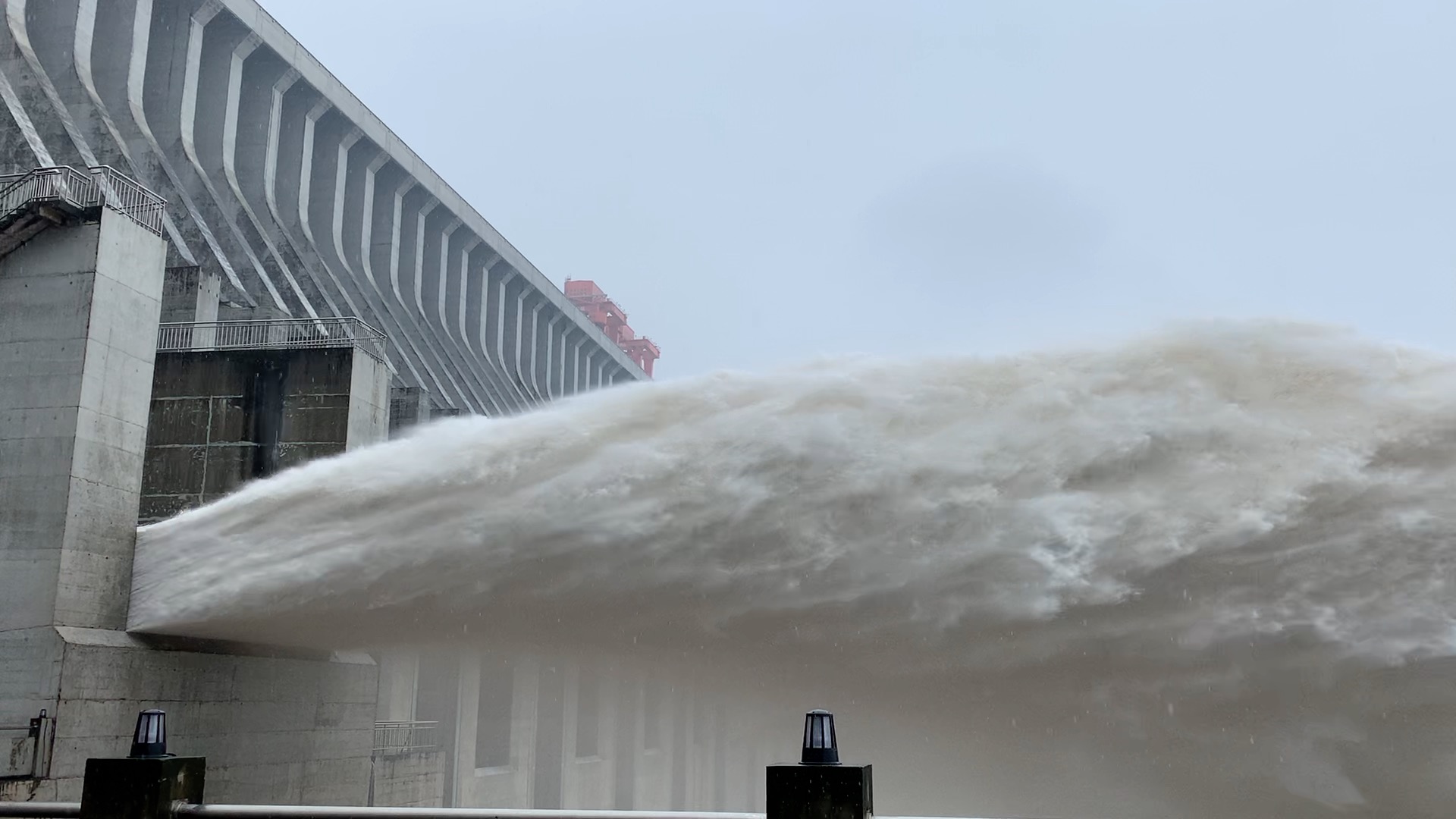 The Yangtze River flooded for the first time this year on July 2. At the Three Gorges Dam in Hubei Province, the flood's inflow rate reached 50,000 cubic meters of water per second. As a result, the dam opened three flood discharging outlets to ease the flood's impact on the river's lower reaches. Since June 29, the outflow of the Three Gorges Dam has been controlled at an average daily rate of 35,000 cubic meters per second, reducing up to 30 percent of the Yangtze's peak discharge, which has effectively relieved the pressure of flood control on the middle and lower reaches of the river.