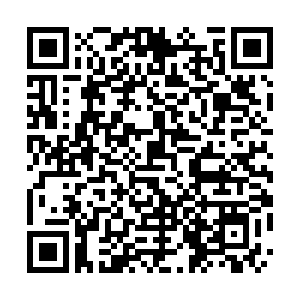 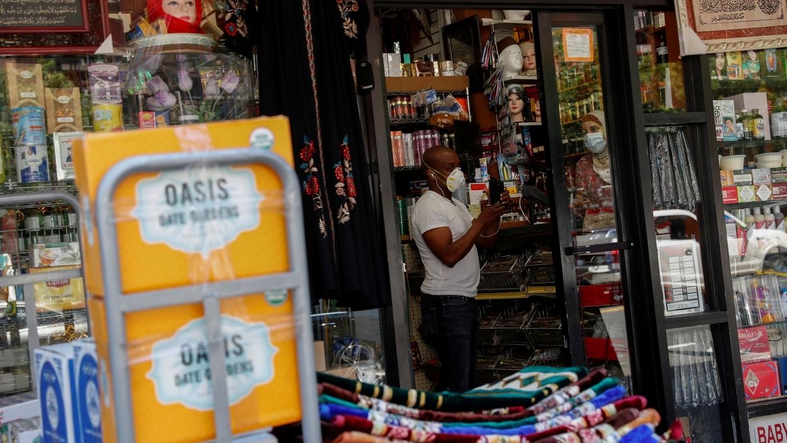 The U.S. trade deficit widened in May as the COVID-19 pandemic pushed tis exports to their lowest level since 2009, strengthening expectations the economy will contract in the second quarter at its steepest pace since the Great Depression.

Travel restrictions weighed on exports of services, which fell to 54.5 billion U.S. dollars, the lowest since December 2011.

Declining imports have led businesses to draw down on inventories, which will contribute to sinking gross domestic product in the second quarter.

The Atlanta Federal Reserve is forecasting that GDP will plunge at a record 36.8 percent annualized rate in the April-June quarter. The economy contracted at a 5.0 percent rate in the first quarter, the sharpest decline since the 2007-2009 recession.

(Cover: A shopkeeper works inside his retail store as the phase one reopening of New York City continues during the outbreak of the coronavirus disease (COVID-19) in the Brooklyn borough of New York City, New York, U.S. June 9, 2020. /Reuters)