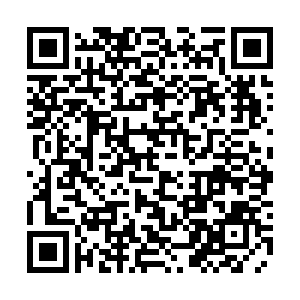 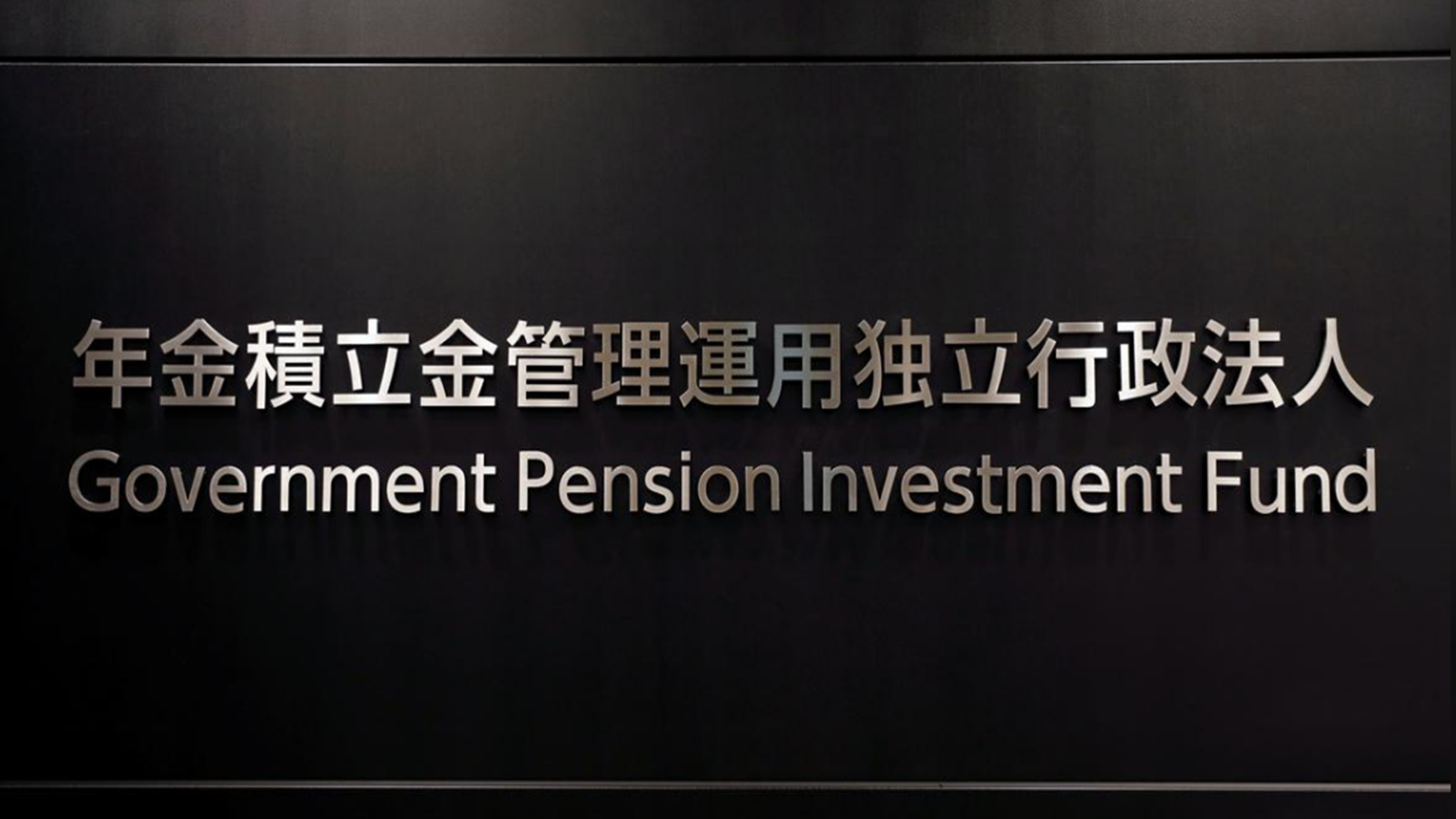 Japan's huge public pension fund, the world's biggest, said Friday it had suffered its largest annual loss since the global financial crisis, as markets tumbled amid the coronavirus pandemic.

"Stocks plunged in Japan and overseas due to risk-off investor sentiment," the GPIF said in its annual investment report.

Its losses on the equity markets and domestic bond market were slightly compensated by 115.3 billion yen in gains from foreign bonds.

It was the most the fund had shed since its eye-watering 9.3-trillion-yen loss in the year that ended March 2009, as world financial markets plunged after Lehman Brothers collapsed in September 2008.

Japan's 160-trillion-yen pension fund has nearly doubled the share of equities in its bond-heavy portfolio to generate higher returns.

The conservative fund had long kept the majority of its cash in super-safe and Japanese government bonds, generating anemic returns.

The move into riskier asset classes was aimed at financing the needs of Japan's soaring number of retirees who depend on payouts from the fund.

This year, the GPIF has decided to raise the allocation of foreign bonds in its portfolio to 25 percent from 15 percent, according to the Nikkei business daily.