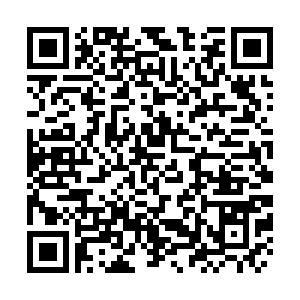 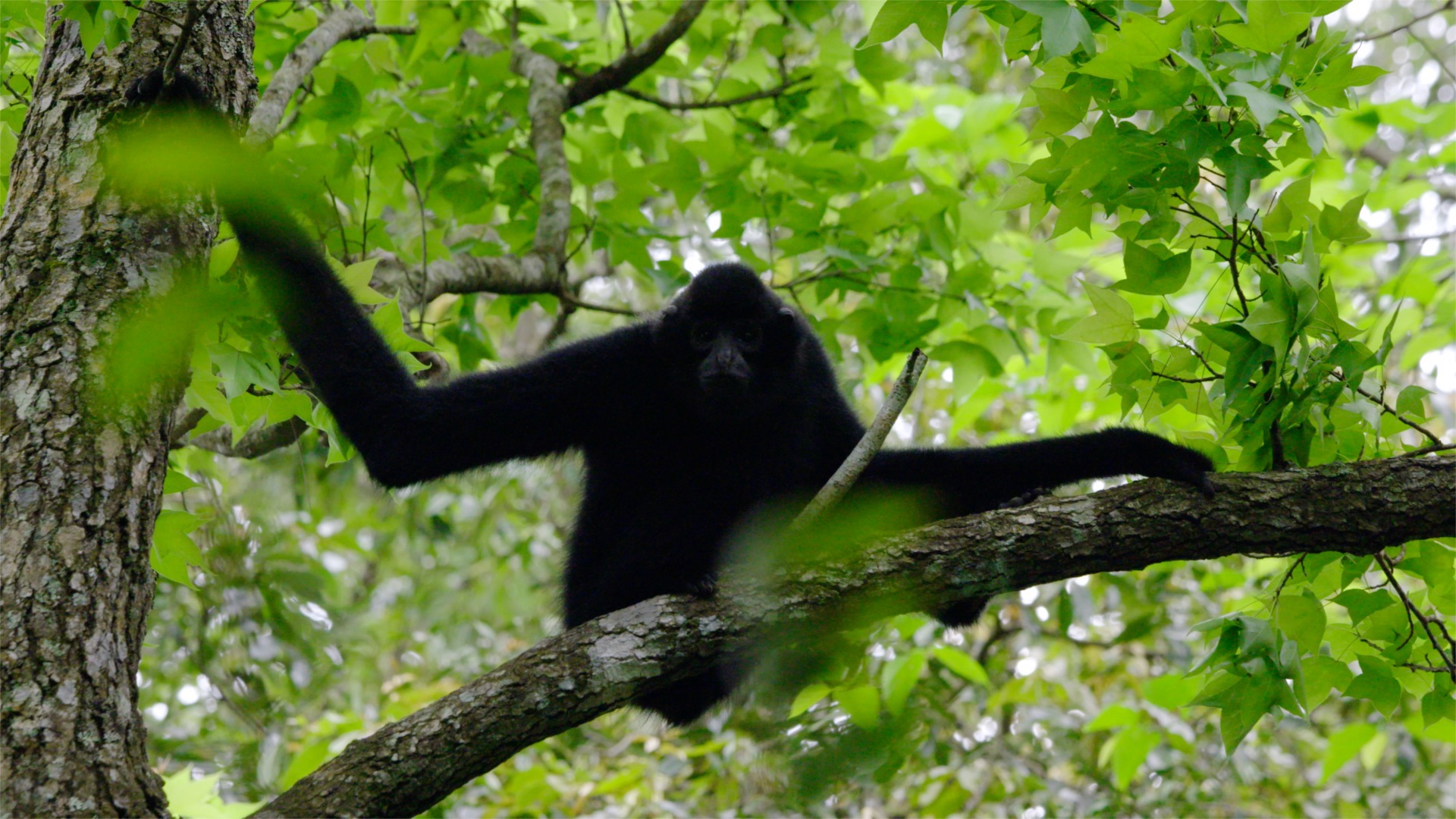 One of the world's rarest apes – the Hainan gibbon – is seeing its numbers rebound inside the rainforests of China's southernmost Hainan Province, providing conservationists with an opportunity to understand recent behavior, including a sudden inclination to lead a solitary life.

Declared critically endangered by the International Union for Conservation of Nature (IUCN), China's lone endemic gibbons were abundant in the early 1950s, numbering more than 2,000. But rampant hunting and forest clearance for agriculture shrunk their habitat from the island's 12 counties to a small patch of forest.

"In 2003, we surveyed the forest reserve to know the exact numbers of Hainan gibbons. We were shocked by the final tally," Bosco recalled. There were only two groups with 13 individuals in total.

Now, conservation efforts have boosted their numbers to more than 30 individuals for the first time in 70 years.

Since gibbons prefer to live deep in the woods and rarely come down from the trees, counting their exact numbers is challenging. But their distinct duet songs are helping researchers identify new groups and also understand their behavior.

Their song, lasting up to 10 minutes, can be heard several kilometers inside the forest. And they don't sing alone: Hainan gibbons prefer to start their notes with their partner to strengthen their relationship. Solitary individuals rarely sing.

For a male and a female Hainan gibbon who recently started a family, their morning duet means more births in the coming months. Not only that, they settled outside their traditional habitat, a sign that the primates are extending their range.

In recent years, young adults' preference for a solitary life has baffled conservationists. Now, with the primates' numbers growing again, they hope to dig deeper to find out what's changing their social behavior.

Usually, between the ages of seven and eight, young gibbons leave their group in search of a mate. But after their numbers declined dramatically, many struggled to find a suitable partner, leading to inbreeding and resulting in a loss of genetic variability, even though a male Hainan gibbon can mate with up to two adult females. Many solitary gibbons have now passed their prime mating age.

"We really need to try and understand what's happening to the youngsters when they disperse," said Cheyne. "It's also essential to get some genetic samples from the new group to study the population's genetic health."

Territorial by nature, Hainan gibbons establish their dominance over a patch of the forest once they find a partner. "They select an area in the forest, which is good enough in quality to support the daily needs of raising a family."

According to Bosco and Cheyne, new births and the formation of a new gibbon family inside the reserve indicate local communities have stopped hunting them. The quality of forest cover has also improved. The feat was achieved by involving communities: Kadoorie farm deployed a significant number of locals in the project, seeking their traditional knowledge to preserve the forest cover and, in the process, helping them revive their bond with the forest and wild animals.

"Since locals know the forest terrain, they helped in the execution of the conservation projects. We have also initiated alternative livelihood projects for them, including growing Chinese herbs," said Bosco.

The rising number of gibbons inside the reserve means the time has arrived for expanding their habitat range to accommodate new groups, which will be crucial for taking them off from the critically endangered category.

"Since we are getting enough support from the government and forest department, the population of Hainan gibbons will rise considerably in the coming months," said Bosco.