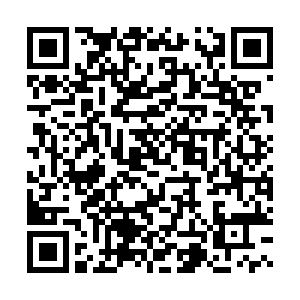 Chinese President Xi Jinping said Friday that China and Cambodia have demonstrated through their concrete efforts in jointly fighting the COVID-19 epidemic that the China-Cambodia community with a shared future is unbreakable.

President Xi, also general secretary of the Communist Party of China (CPC) Central Committee, made the remarks in a message to Samdech Techo Hun Sen, president of the ruling Cambodian People's Party (CPP) and prime minister of Cambodia.

Xi said Hun Sen's visit to China at a time when China's epidemic situation was grave left a deep impression on the CPC, the Chinese government, the Chinese people, and himself.

China has attached great importance to the development of China-Cambodia relations, Xi said, adding that he is willing to work together with Hun Sen to enhance exchanges and cooperation between the two parties and in other areas, promote the construction of a community with a shared future for China and Cambodia, and benefit both countries and peoples.

Xi also said China firmly supports Cambodia in pursuing a development path suited to its own national conditions and believes that under Hun Sen's leadership, Cambodia will surely make new achievements in the cause of national construction and make positive contributions to promoting regional stability and development.

Hun Sen, for his part, said China's status in the international arena is increasing, and it has played a leading role in solving major global issues.

Last year, China successfully held the second Belt and Road Forum for International Cooperation, which proves that the Belt and Road Initiative is supported by more and more countries and institutions and that China's efforts to promote the building of a community with a shared future for mankind are recognized by more and more countries and people.

He added that since the outbreak of COVID-19, China has played an important demonstration role in combating the pandemic and responding to the international impact brought by the virus.