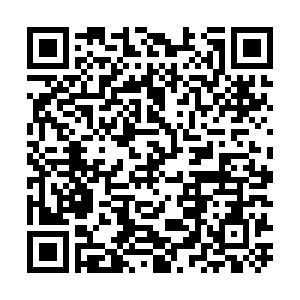 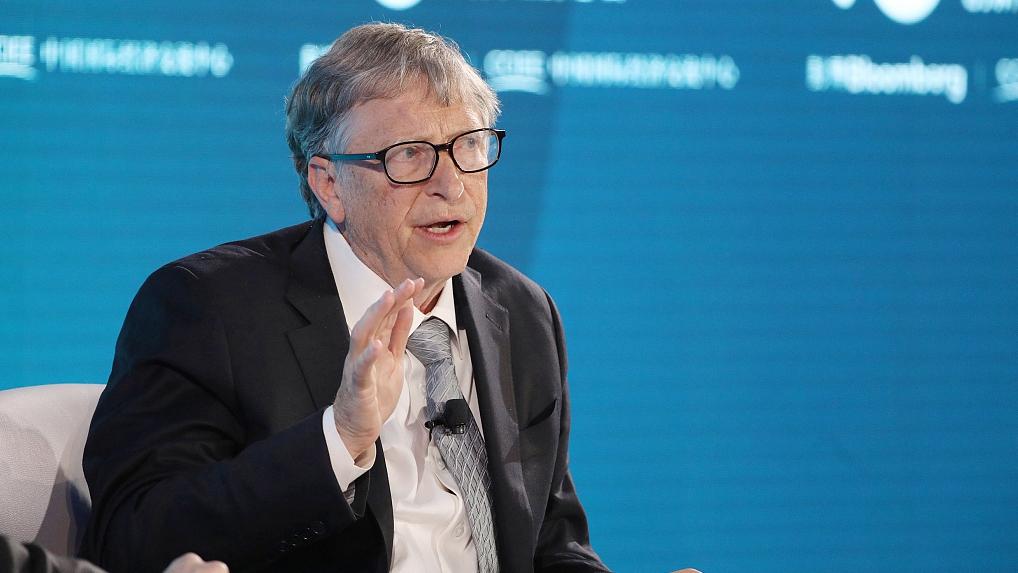 Microsoft founder Bill Gates blamed social media companies such as Facebook and Twitter for the spread of misinformation about COVID-19 during the pandemic.

"Can the social media companies be more helpful on these issues? What creativity do we have? Sadly, the digital tools probably have been a net contributor to spreading what I consider crazy ideas," Gates said in an interview with American business magazine Fast Company.

The "crazy ideas" include misinformation convincing people to not wear masks, and conspiracy theories about vaccines to combat the disease.

"A lot of it comes in the form of conspiracy, where someone's got some plot and my name even comes up as potentially at the center of some conspiracies, so it is a bit scary," Gates said, adding that people want to be driven towards the facts in the pandemic.

In 2015, Gates warned about global pandemics in a TED Talk. This now-realized prediction has raised the conspiracy theory that the billionaire is responsible for creating the novel coronavirus, and netizens have been questioning the purpose of his heavy investments in vaccine development.

"We are in a crazy situation so there's going to be crazy rumors," he said during an interview with CCTV in April, adding that best resources, including experts, vaccine developers and drugs are necessary to stop the current global pandemic.

A Facebook spokesperson responded to Gate's criticism by highlighting the company's initiatives to help cope with the global crisis.

"Since January, we've worked closely with health organizations, like the CDC, to connect people to accurate information about COVID-19 and we will continue to do more," the spokesperson said in an email to Fox News.