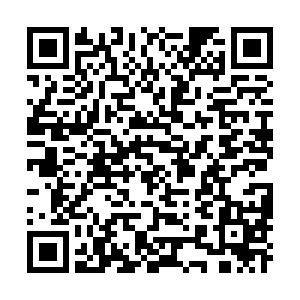 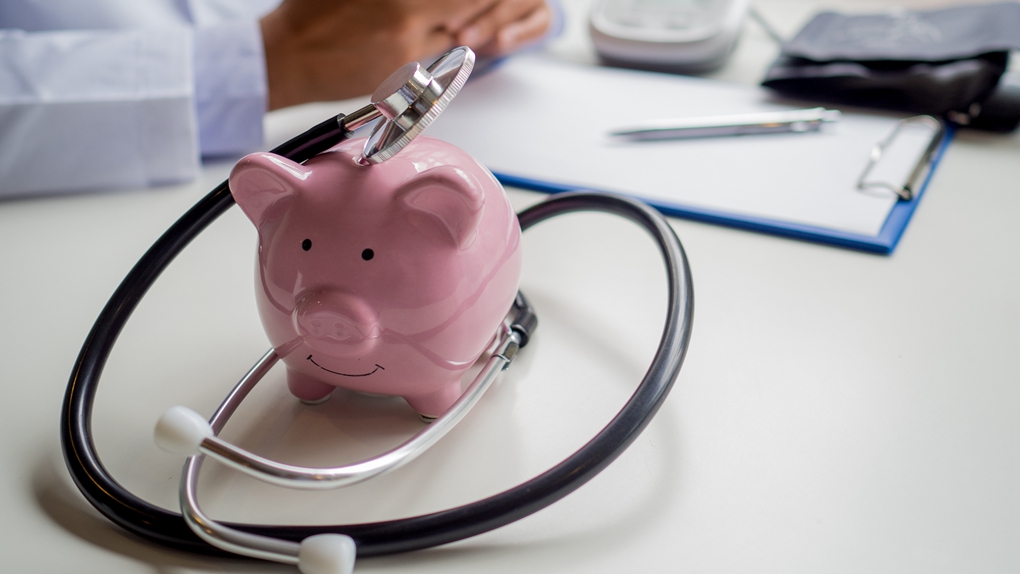 China will offer more small loans to the impoverished as part of efforts to win the battle against poverty, according to an official circular.

The circular, jointly released by the China Banking and Insurance Regulatory Commission and three other government departments on Friday, pledged wider microloan coverage for poverty alleviation and the consistent implementation of existing policies.

To mitigate the impact of COVID-19 on poor borrowers, the repayment period for poverty alleviation microloans will be further extended, said the circular.

It also stressed more efforts to control the risks of poverty alleviation microloans.

Launched in 2014, the microcredit product refers to loans each under 50,000 yuan (about 7,078 U.S. dollars), with favorable terms, to support poor families.

China has offered 444.35 billion yuan in poverty alleviation micro-credit support as of the first quarter this year, contributing to the cause of helping the poor develop production, shake off poverty and become rich, as well as advancing the development of financial markets in poverty-stricken regions.