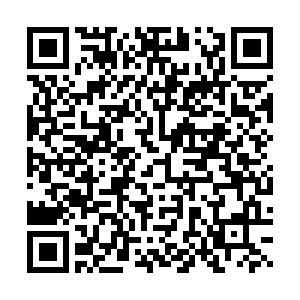 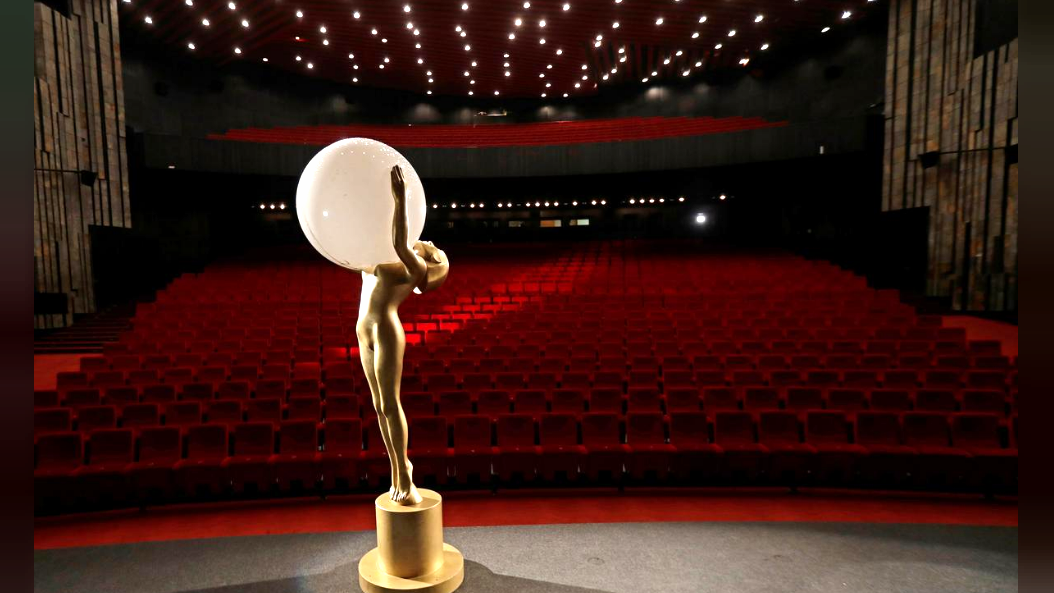 Affected by the COVID-19 pandemic, the Karlovy Vary International Film Festival unveiled a scaled-down program of movies on Friday with an opening ceremony in an empty auditorium and a star-free red carpet.

This Czech film festival announced in April that it was cancelling its main events as the novel coronavirus spread required cinemas to close to avoid gatherings.

Restrictions have since eased, allowing the festival's president, actor Jiri Bartoska, to unveil a list of 16 foreign and domestic films on Friday.

He gave his speech in the festival's main venue, with the red carpet laid out at the entrance but no guests. The event usually draws A-list celebrities, dozens of films and hundreds of fans to the screening rooms in the spa town of Karlovy Vary from June to July.

This year organizers said the 16 films will instead be screened in 96 cinemas across the country.

"Each year at this moment, we present the Crystal Globe (the festival's award) and this year it belongs to you, cinema managers and spectators," Bartoska said in the speech that was recorded to be screened at the cinemas before each film.

"This year, (the festival) goes to you, next year you come to us," he added.

Among this year's films are South Africa's "Moffie" which tells the tale of an army conscript attracted to a fellow soldier, and French/German production "Proxima" about an astronaut preparing for her mission while caring for her young daughter.

Organizers say the festival, that was founded in 1946, will return in full force in 2021.