DPRK: no need to sit down with U.S. for talks
CGTN 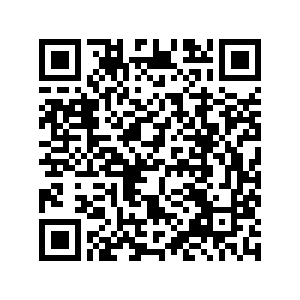 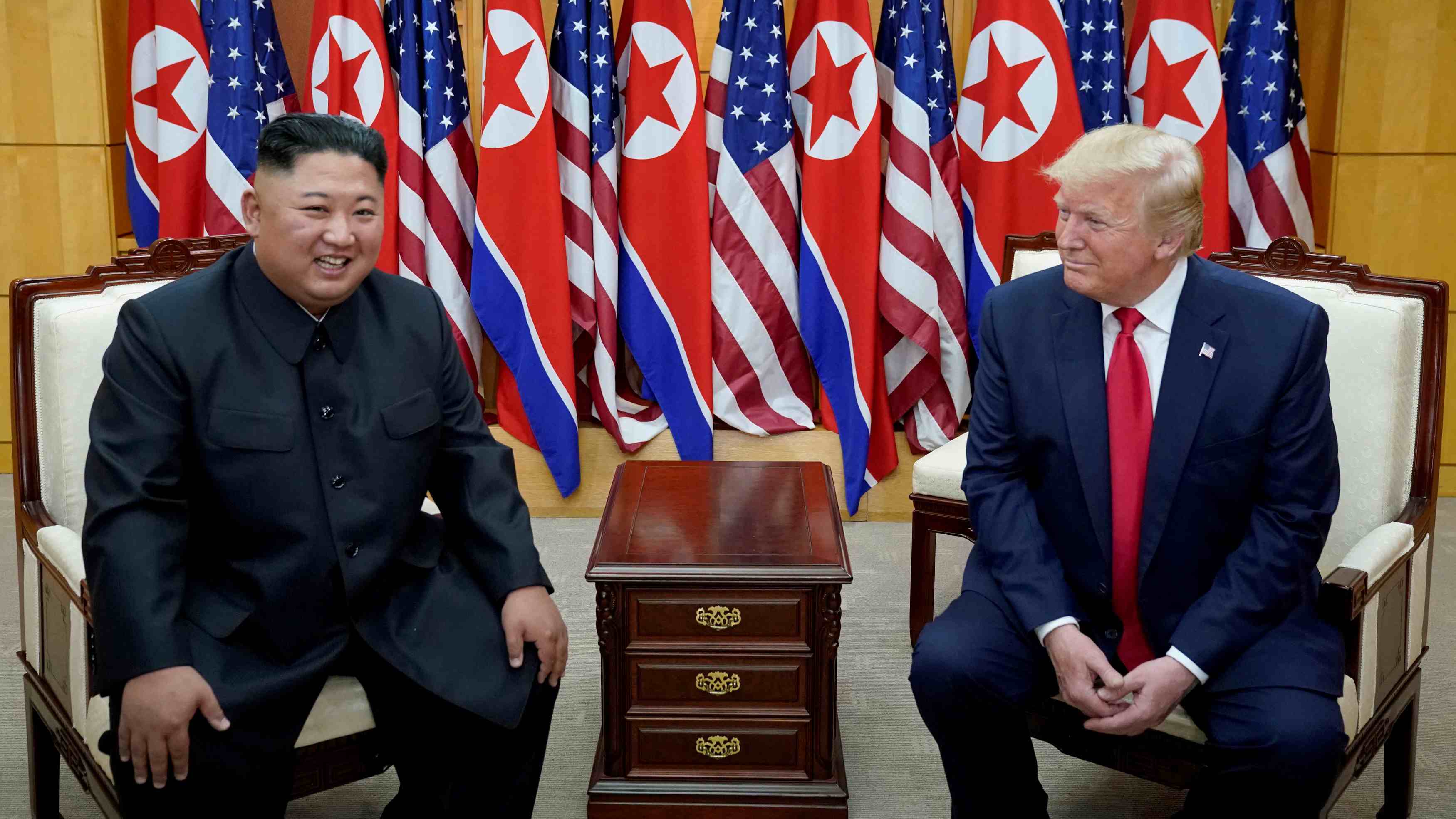 The Democratic People's Republic of Korea (DPRK) does not feel the need to have talks with the United States, which would be nothing more than "a political tool" for Washington, a senior DPRK diplomat said on Saturday, ahead of a U.S. envoy's visit to South Korea.

Vice Foreign Minister Choe Son Hui said negotiations would not work out between Washington and Pyongyang and there will be no change in DPRK's policy.

"We do not feel any need to sit face to face with the U.S., as it does not consider the DPRK-U.S. dialogue as nothing more than a tool for grappling its political crisis," Choe said in a statement carried by state-run KCNA news agency.

U.S. Deputy Secretary of State Stephen Biegun is due to visit South Korea next week to discuss stalled talks with the DPRK.

Trump's former national security adviser, John Bolton, told reporters in New York on Thursday that the president might seek another summit with Kim as an "October Surprise" ahead of the election.

Trump and the DPRK leader met for the first time in 2018 in Singapore.

They met again in Vietnam in 2019, but the talks fell apart when Trump said Kim had failed to offer enough nuclear weapons or ballistic missiles in exchange for lifting international sanctions.

At their third meeting, in June 2019 at the demilitarized zone separating the two Koreas, the two agreed to restart negotiations. Working-level talks between the two sides in Sweden in October were broken off.