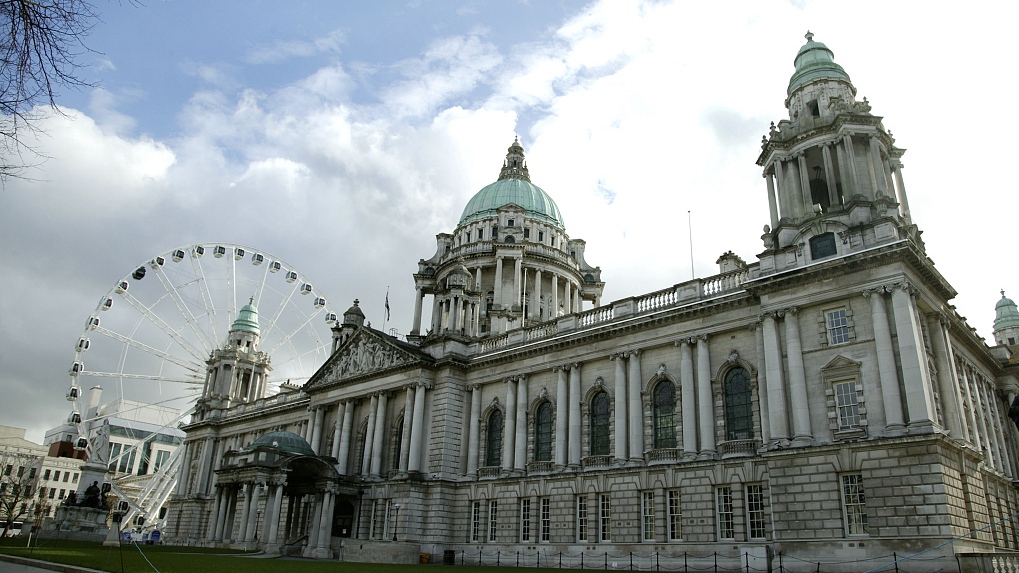 Britain has unveiled a list of more than 50 countries and regions around the globe that are deemed "low risk" and could be exempt from the 14-day travel quarantine upon arriving in England.

The UK Department for Transport confirmed the list, which will be effective starting July 10. However, Scotland, Wales and Northern Ireland, having their own restrictions, have not yet eased their measures.

According to the list, travelers from countries such as Germany, Italy, France, New Zealand, Australia and Japan, and regions such as Hong Kong, Macao and Taiwan of China could be exempt from the 14-day quarantine. But the U.S., Russia, India and the Chinese mainland were all considered as "high risk" areas. 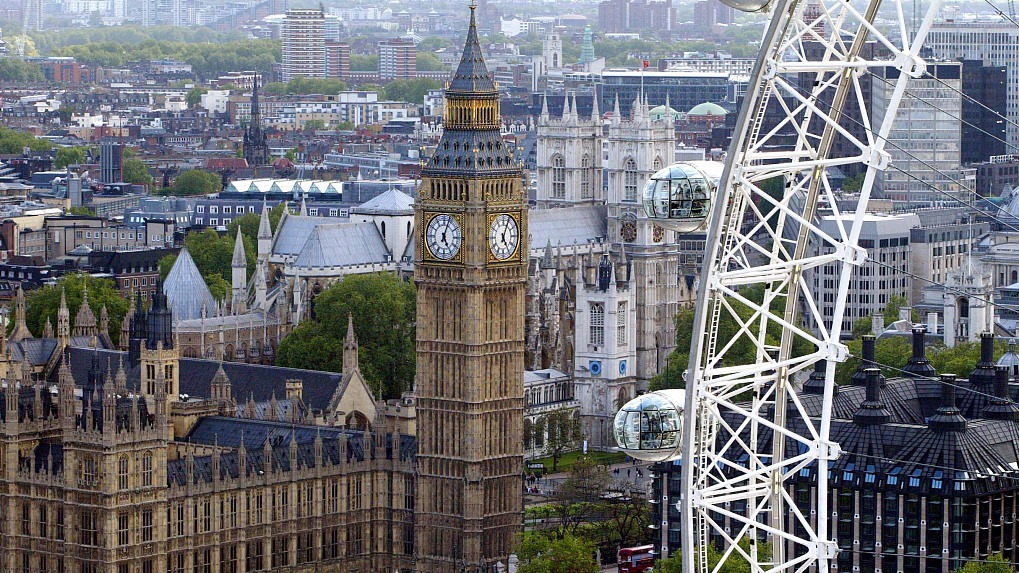 According to Reuters, UK Prime Minister Boris Johnson's government had debated for days about easing the travel quarantine measures. Transport Secretary Grant Shapps said that finalizing the list of countries and regions had been delayed in the hope that the four UK nations could reach a joint decision, as is reported by the BBC.

But, Scottish First Minister Nicola Sturgeon was quoted by the BBC as saying: "We can't allow ourselves to be dragged along in the wake of another government's – to be quite frank about it – shambolic decision-making process."

According to Reuters, the move to ditch the quarantine prompted three of Europe's biggest airlines, British Airways, Ryanair and easyJet, to end a legal challenge against the government.

The UK government also said earlier that they are expecting countries and regions on the quarantine-free list to reciprocate by relaxing their own restrictions.